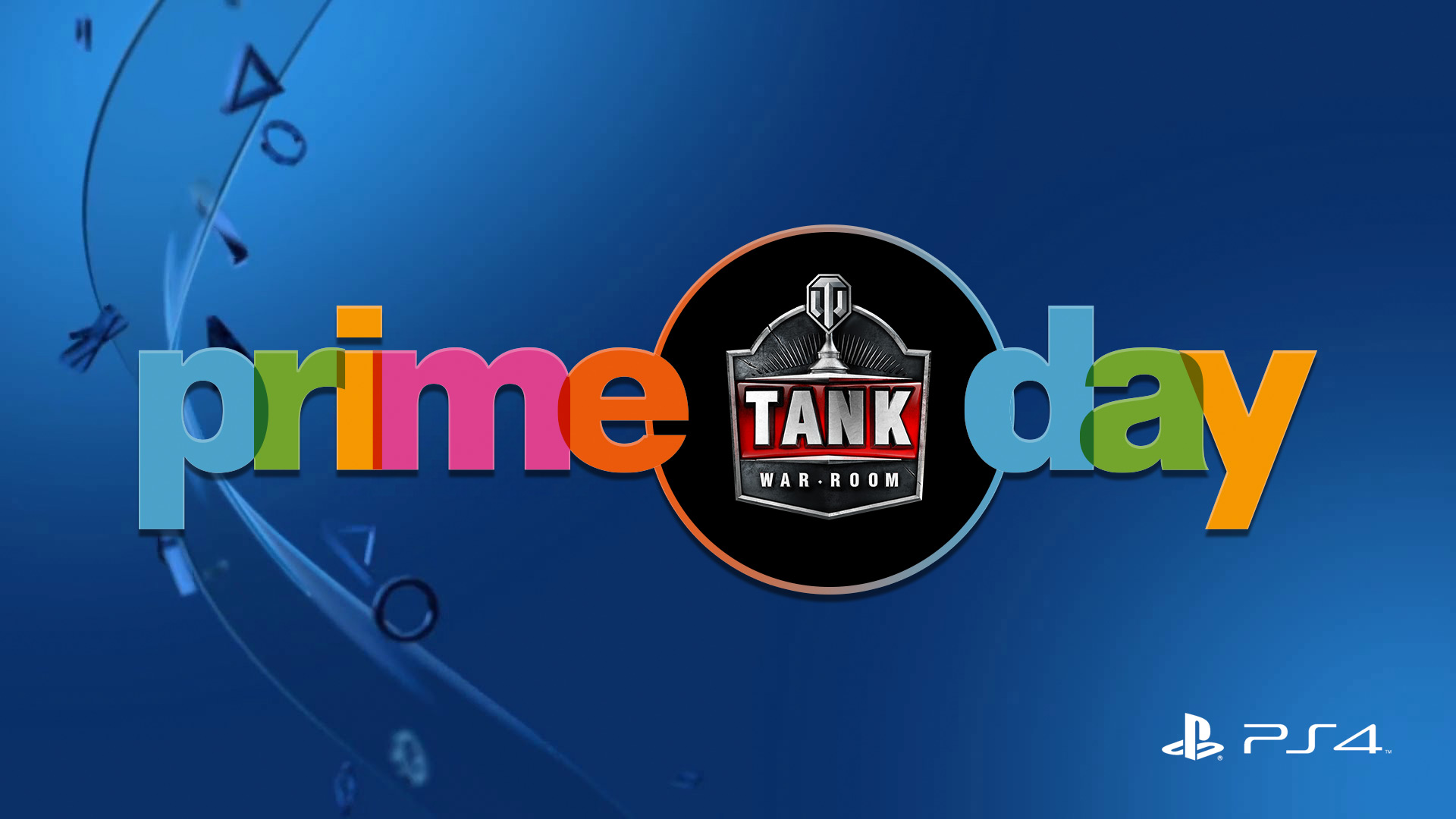 Amazon Prime Day is upon us and gamers have plenty of big PS4 game deals to look forward to. Prime Day 2017 features awesome deals on great PS4 games like Nioh and Horizon Zero Dawn, but you have to act fast because Prime Day game deals come and go fast. Thankfully, you can use our Best PS4 Game Deals guide to stay up to date on the best PS4 Sales!

Crash is back and better than ever, and now Prime Members can pick up the Crash Bandicoot N. Sane Trilogy for a nice discount.

Are you one of those people who hasn’t played Overwatch yet? You should not be, but at least you can fix the situation by picking up the Overwatch Origins Edition during Prime Day. Now is as good a time as ever to jump into Overwatch, with the long awaited Doomfist arriving soon.

Nioh is like a more fun version of Dark Souls with ninjas, and is a must own for PS4 users. While we do not know the exact Prime Day price for Nioh yet, you can keep an eye on the page now to make sure you do not miss out. The Amazon Prime Day sale for Nioh PS4 will go live on July 11th at 6:55AM EST. Set your alarm to get the deal!

The early birds on Prime Day will get Nioh, but everyone else can get For Honor. The For Honor PS4 Prime Day sale will go live at 8:25AM. You have to admire Ubisoft for trying out new IPs, and For Honor is a unique blend of the fighting game and MOBA genres. Check out our Best Characters in For Honor guide to get you up to speed once you grab this deal.

You probably have ruined your sleep schedule while playing the earlier entries of the Dark Souls series, so this Prime Day start time for Dark Souls III: The Fire Fades Edition should be no problem. To get the best deal on this PS4 game, you will have to be ready at 3:15 AM EST on July 11th. We would normally say set your alarm clocks, but for this deal maybe just don’t go to bed.

Hopefully you can use your phone at work, because Dragon Quest Heroes II Explorer’s Edition gets in on the Prime Day PS4 fun at 10:10 AM EST. The special Explorers Edition will give you 15 DLC weapons to beat up monsters with.

Lego Worlds eschews the popular licensed Lego franchise games for a more traditional Lego experience. Lego Worlds will allow you to build anything you want out of everyone’s favorite bricks, and since it is a video game your significant other won’t hurt themselves by stepping on any bricks you forgot to clean up. Pick up the Lego Worlds Prime Day deal starting at 11:25AM

The popular cup of noodles simulator, sometimes referred to as Final Fantasy XV, will go on sale this Prime Day at 12:35 PM EST.

Prey’s launch bugs seem to be sorted, so picking up the game on a Prime Day steal at 9:35 AM EST would be the best time for those still interested. Once you pick up Prey, make sure you know how to get into the Security Station.

Help Aloy conquer all the robot dinosaurs in this prehistoric but futuristic action game. Horizon is a must have for PS4 owners, and is the best open world game this side of Zelda. In order to survive, you will need the best weapons in Horizon. Prime Members can pick up Horizon on sale right now

Uncharted fans will finally get to take on the action as Chloe Frazer, once Uncharted: The Lost Legacy launches on August 22nd. Prime members can pre-order now for big savings.

Prime Day PS4 games will be constantly updated, so make sure you keep an eye on this page! Also, Prime Day is a lot more than PS4 games, fortunately we have you covered. Check out Tank War Room’s complete guide to Prime Day 2017.