GIFs of the Week - The Fast and the World of Tanks

Number four can’t be real. Is it real? Really? 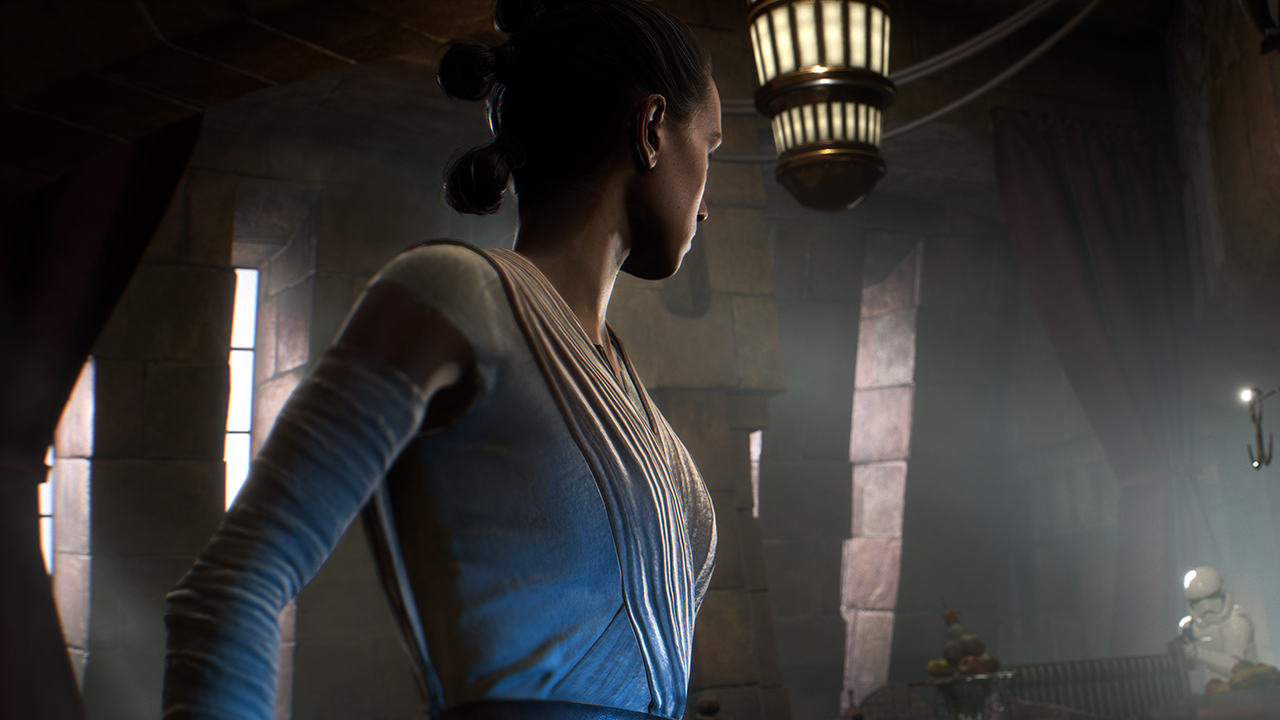 Star Wars: Battlefront 2 is still months from releasing, but its hero roster has been leaked online. Reddit user, uninspired_zebra, has jumped into the Battlefront 2 game code during one of its closed alpha sessions. In total, 16 heroes will be making their way into Battlefront 2, including the heroes we've already seen in action during E3. Luke Skywalker, Princess Leia, Han Solo and Darth Vader are already confirmed to be coming to the game, but the games code revealed new characters including General Grievous, Kylo Ren and Rey.

Of course, at this point, the game is still in its alpha stage, meaning the list could change by the time the game finally arrives. In addition, we also know that Finn and Phasma will be coming to the game as free DLC, but only Phasma is included in the roster below.