The loot boxes can wait. 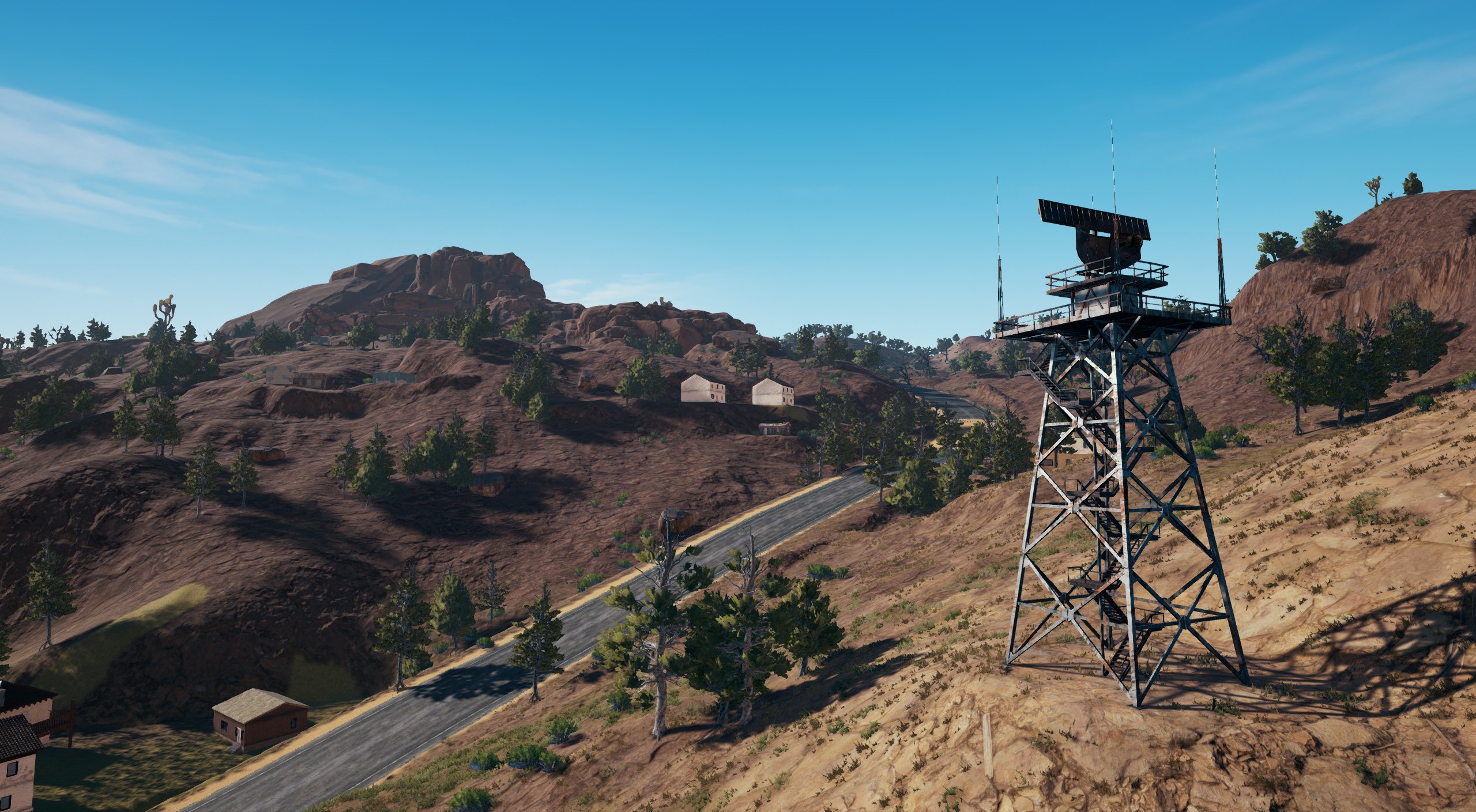 Along with double RP and a bunch of deals.

Images of PUBG’s upcoming desert map have arisen over on the game’s subreddit with a selection of unusual, and presumably placeholder, locale names.

You can check out a full resolution version of the map here, and it’s safe to say that the location names are just a little different from Erangel’s eastern block styling. Where the first island had Yasnaya Polyana, named after the former home of Leo Tolstoy, PUBG’s desert map has MURDERLAND.

Other excitingly named spots include Zombie, Hard Luck, Punishment and Lariat. All right, we'd be okay if they kept that last one.

Still, it’s interesting to see the development from an earlier, datamined image, most notably in the introduction of a sea edge to the southern half. Cities appear to be far more widespread from the first level, sprawling across the majority of the map with little room between. This should mean a decent set a loot will be possible to obtain without landing in the busiest areas of the map.

Military Base — the location in which the best loot could be obtained on Erangel — appears once more, this tucked in the North east corner.

We’re glad to see a separate island appear again in the south of the map, if only for the inevitable bridge ambushes it encourages when the final circle is centred there.