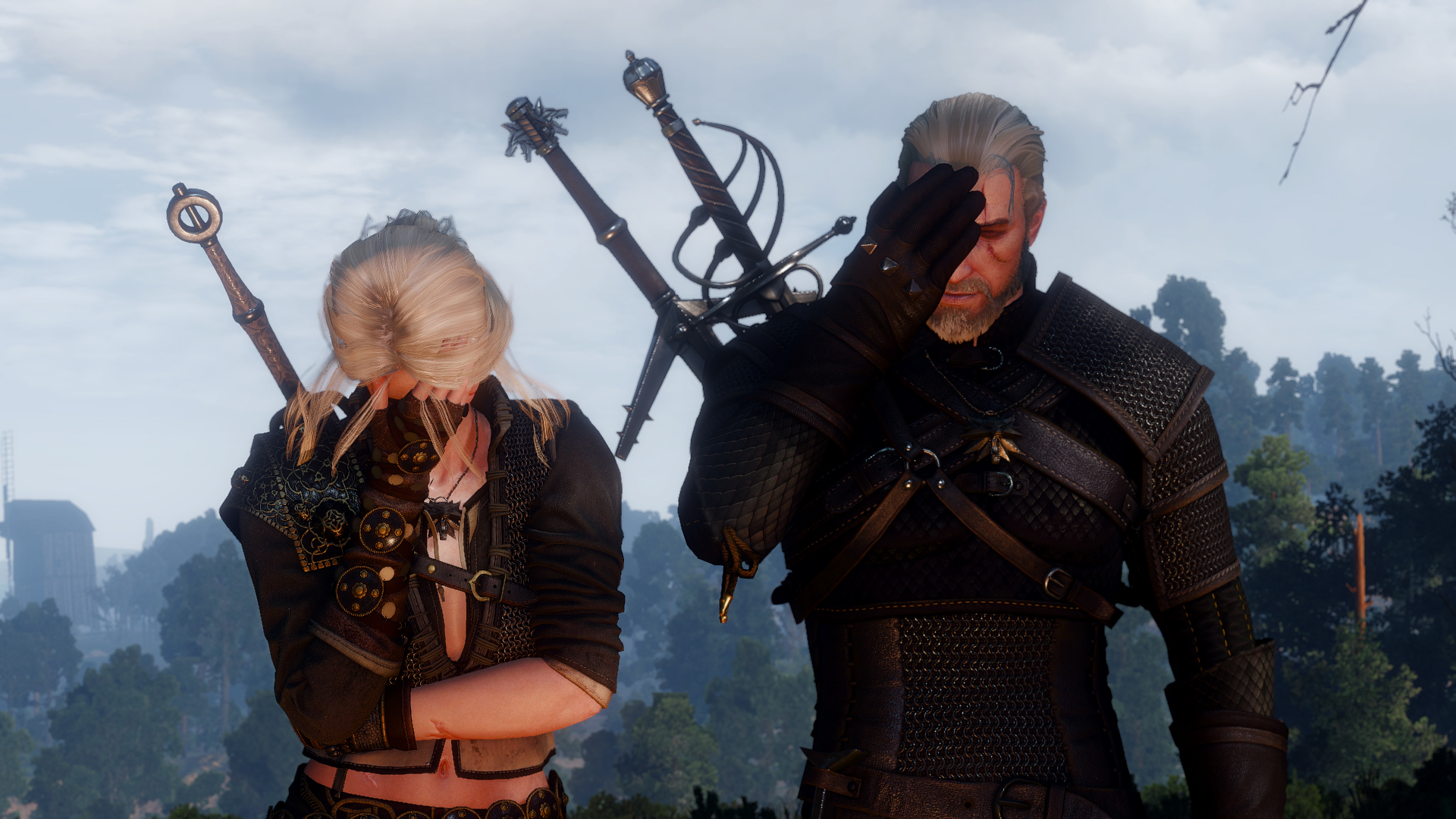 The opinions expressed in this article are the author's and do not neccessarily reflect the view of Tank War Room. Not that they don't. Well, you know... we're remaining non-committal.

Uninformed people - writers on this website in particular - think that Sony will release the PlayStation 5 in 2018. The telltale signs are there, they say, things like Rockstar Games delaying Red Dead Redemption 2 to next year, the Xbox One X being something consumers care about, and the biggest nugget of all, an analyst said so!

While I would love the fresh smell of new PlayStation hardware next fall, believing that the PS5 will suddenly appear from nowhere is ludicrous. That last sentence alone should be enough to convince you the new PlayStation doesn’t exist, but if you need further convincing why PS5 in 2018 is fake news, I welcome the extended time on page. The last thing I want is to see Tank War Room begging people for money through some teary-eyed Patreon.

PS5 is Vaporware… Sort of

There’s a great chance that Sony already has the basic framework for PS5 in mind and is currently in talks with publishers about their needs for the next PlayStation, but if that’s true, there are still no telltale signs that the hardware exists. Usually, hardware makers unofficially reveal their new toys by inking deals with other companies. If, for example, Sony out of nowhere revealed a patent or partnership with a chipmaker, the PS5 noise would intensify, but it’s crickets at this point. We also haven’t seen demos of what this new technology is capable (more like incapable) of; Sony absorbed heat for its 2005 Killzone 2 footage. Sorry, but until one and then both of these things happen, the PS5 won’t come out in 2018, or anytime soon.

Xbox is in trouble

Microsoft will take Sony head-on this November with the Xbox One X, purportedly the most powerful video game console ever made that will retail for $499.99. Because when the competition is this far ahead, you should repackage your hardware (again) and sell it for $100 more than the PS4 Pro. Oh, and their triple AAA “launch” game is Crackdown 3.

Hey, I’m sure Crackdown 3 will be fine, but seriously, Crackdown 3? No Halo? No Gears of War? Not even Player Unknown’s Battlegrounds in time for November 7? The saddest thing is, that despite Halo 5 and Gears of War 4 collecting dust, Xbox is still tens of millions systems behind PS4. Even a new IP doesn’t move Xbox systems. Remember Quantum Break and Sunset Overdrive? Now compare the buzz for those games to Horizon: Zero Dawn on PS4. Horizon clobbered them both. This is Sony’s dominance on display.

At this point, better luck next gen, Microsoft. Perhaps Sony will grow arrogant and/or complacent enough with its PS4 success to let Xbox back into the race (there’s a long history of arrogance amongst all hardware champions), but at this point, Sony needs to crank out the games. This is the benefit of being in a position of strength. That Sony is unable to guarantee the new God of War, Days Gone or The Last of Us 2 for this coming fall is a little concerning, but not enough to warrant the PS5 in 2018, which brings me to the next point.

Sony Doesn’t Need the PS5 Yet

There’s no reason to rush PS5 to market, and a rush job it most certainly would be. Developers will continue to unlock potential from the PS4 Pro, while Sony will do its part with updates that add new features to the system. Sony will stretch the PS4’s lifespan for as long as possible before ushering in the next generation of hardware. For this reason, I don’t expect to see PS5 in stores until 2019 at the earliest, and maybe even 2020.

Besides, while the PS4 Pro is a sweet piece of hardware, it still lags behind the launch PS4 in terms of sales. I’m unconvinced that consumers want new hardware this soon, because the current games look amazing; thinking about Bethesda’s DOOM reboot, and that came out last year. Meanwhile, upcoming titles like Uncharted: The Lost Legacy, Star Wars Battlefront 2, and Anthem have outstanding graphics.

Right now it’s all about the games, and when it comes to PlayStation vs. Xbox, Sony produces the most hits. Little to worry about from Microsoft at this point.

See? Now you have a counterpoint to fall back on whenever someone insists that the PS5 will come out in 2018. For your own sake, refrain from mentioning that all of these words spilled from someone’s cracked forehead and zero research was conducted. But, you’ll always have "sources." No one can take those away from you.