From all corners of the globe, these are the best tank lines to play in World of Tanks. 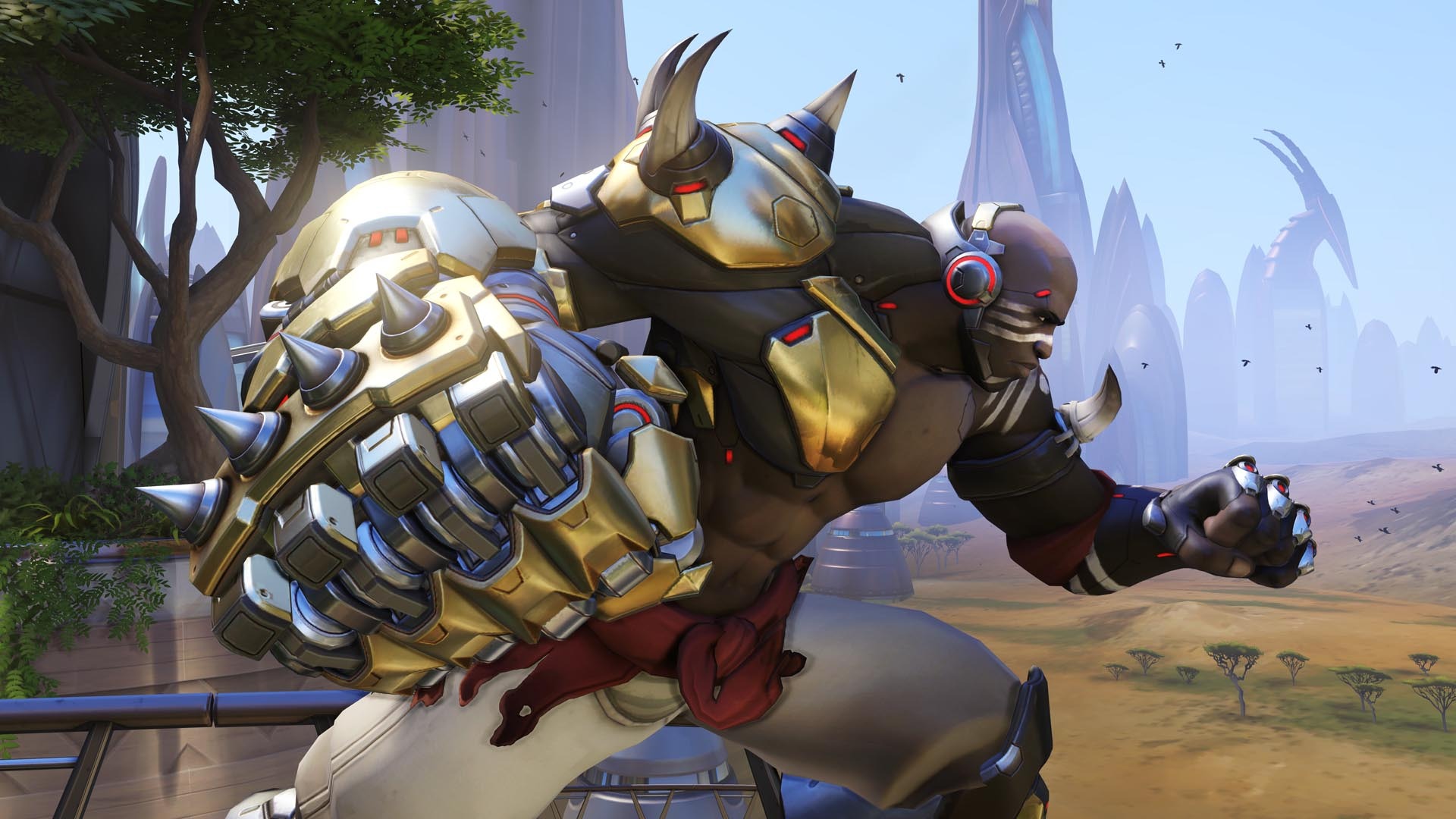 Overwatch - How to Play Doomfist

Darkest Dungeon: The Crimson Court - How to Beat Wolves at the Door Quest

If you’re struggling with the Wolves at the Door quest, we’ve got a guide that will help you make it through and defeat the quest boss, Brigand Vvulf.

After a strong tease of a new hero coming to Overwatch last week, Blizzard has officially announced its newest playable character to release for Overwatch, Doomfist, whose voice actor is Sahr Ngaujah, not Terry Crews.

Doomfist is a hard-hitting offensive character, but is capable enough to hold down key strategic parts of any map, thanks to his high mobility. In this guide, we'll be teaching you how to play as Doomfist.

The Backstory Of Doomfist

Doomfist's real name is Akande Ogundimu, who was born into a well-regarded Nigerian family that owned a prosthectics company. Ogundimu helped to expand his family's business, but dedicated his free time to his passion, competitive martial arts. He competed all over the continent in some of the biggest martial arts tournaments and had a strong future, thanks to his impressive speed and strengh.

Ogundimu eventually lost his right arm in the aftermath of the Omnic Crises, and his martial arts career was over before it truly began. His family's business of cybernetic prosthetics allowed him to recover from his injuries, but meant he could no longer compete in the tournaments he loved. After working for his family's business for a while, Ogundimu was given the opportunity to work alongside Akinjide Adeyemi as a mercenary. Ogundima accepted Adeyemi's offer, and from that point on, Doomfist was born.

Doomfist's health alone is already suited for an offensive hero, at an impressive 250, meaning he's the perfect hero to get up close and personal with enemies. Doomfist is also equipped with a great passive ability, The Best Defense. The Best Defense gives Doomfist a temporary shield based upon the amount of damage he's dealing, with a maximum of 150 health, giving him a health cap of 400. In some of Overwatch's more fast-paced and hectic modes, this will become insanely useful to allow you to survive under constant attack.

Doomfist's primary weapon is the Hand Cannon. It's a shotgun-like spread that Doomfist will punch out from his hand. The Hand Cannon only has 4 rounds, each of which will shoot 6 pellets that will deal an impressive 11 damage each, giving you the potential of dealing 66 damage per shot.

There is a few drawbacks to the Hand Cannon, though, with the major one being its reload time, taking nearly a full second per each shot. The drawbacks don't stop there, either, as the Hand Cannon isn't ideal at medium to long ranges, as the spread of the pellets become too wide and generally miss the enemy. It's best to use the Hand Cannon at close range on tanks, which have a much bigger hitbox than other enemies, giving you the best chance of dealing high amounts of damage.

The Seismic Slam will propel Doomfist forward, and then slam him onto the ground, dealing damage to enemies in the surrounding area. The damage of Seimic Slam isn't super impressive between 40 and 125, but it can be extremely useful in weakening a group of enemies together.

The slam will also displace enemies for a brief moment, throwing them off course and making them lose momentum, giving you the perfect opportunity to finish them off with your Hand Cannon. This ability is also useful in a non-offensive role, when things get a little too hectic and you want to make a quick escape.

The Rising Uppercut is a great ability that will uppercut enemies up into the air, dealing 50 damage. It doesn't seem like a high damage ability, but when combined with Doomfist's other abilities, it can be a great move to start off a deadly combination of offense.

For his secondary attack, Doomfist charges his trusty weapon to launch him forwards, dealing massive damage and knocking enemies back a great distance. The Rocket Punch will deal between 49-100 damage per hit, but will also deal additional damage if enemies get knocked into a wall.

The Rocket Punch is the ideal ability to mow down enemies in close quarters, but can also be used as a fast way to get from point A to B.

The Meteor Strike puts Doomfist high up into the air, making him untargetable for a short duration. During this time, you're free to move in order to place yourself in a prime position to deal as much damage as possible on the enemies below. After you've confirmed your strike location, Doomfist will slam his fist into the ground.

The Meteor Strike will deal a massive 300 damage, with a drop off of damage to the outskirts of the blast radius. This ultimate is great to not only defend an objective, but also to kill a distracted team of enemies down below. The ultimate can also be used indoors, so don't be nervous about hitting your head.

Overall, Doomfist is a strong and versatile hero that can change the course of a game in an instant. His abilities make for an offensive playstyle like no other, and can all be used to create a devastating combination. Doomfist is now available to play on the PTR.