You can capture a special version of Pikachu wearing Ash’s hat during the Pokémon GO birthday event. 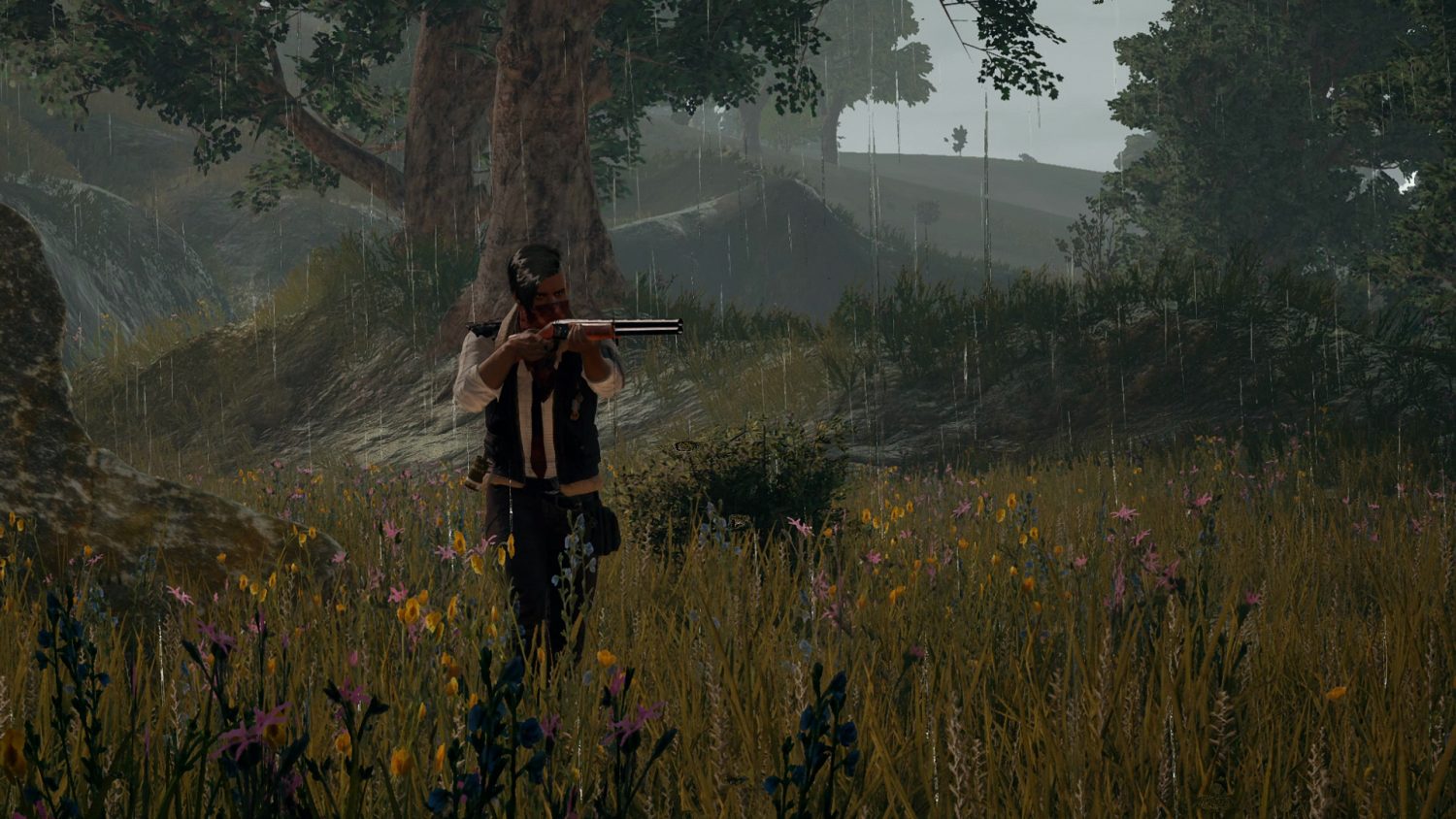 From all corners of the globe, these are the best tank lines to play in World of Tanks.

A Reddit user by the name of DevinWatson has revealed their data-mining findings after digging through the PUBG code. What he’s shared is an Imgur album full of as-yet unreleased PUBG clothing and items, and as any hardcore Battlegrounds player will tell you, half the challenge is decking your character out in slick gear.

Players are still trying to earn as many Battle Points as possible to unlock the Pioneer Crates, and now that these items have been found in the code, we could potentially see them included in an update later on down the line. Alternatively, they might be thrown away and never added to the game proper. Either way, feast your eyes on these:

Data mining is nothing new in the gaming community, as gamers try desperately to collect as much information as they can about their favorite games. Unfortunately, data mining does have its drawbacks in revealing content that was never meant to be seen and potentially never making it into the game. This can lead to unnecessary hype. But that's another story, check out this Mad Max-style clothing.

Interestingly, included in the files is what looks like an exo-suit. Before you get your hopes up that you might be sprinting around the island blowing up cars by sheer force of speed, this is an asset from the UE4 C++ template called “Shooter Game”.

The latest update has just hit PUBG in the form of the Week 15 Update, which arrived just after the Month 3 Update. Both of these included a great wealth of changes and fixes, while also adding in a new AR called the Groza. That’s all good and well, but I really want that those trench coats – they look like they’re straight out of Bloodborne.