We meet the real-life Iden Versio to talk about her role. 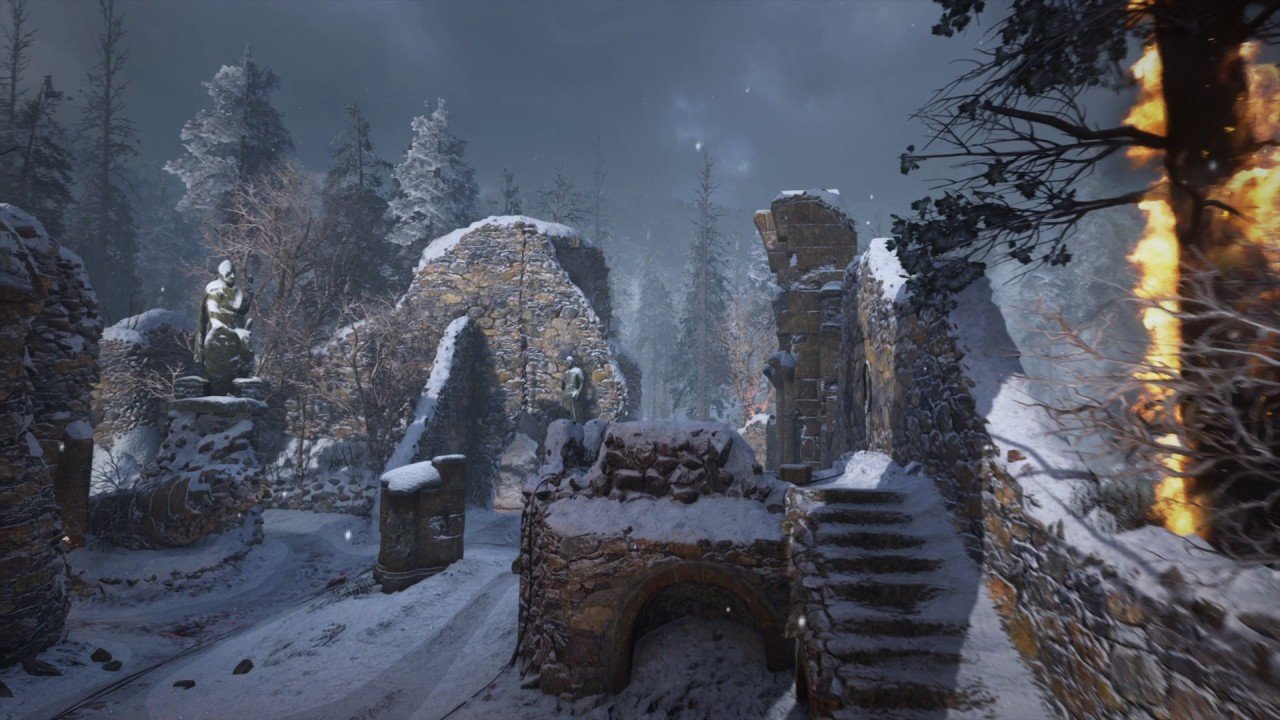 CoD: WW2’s was set to introduce microtransactions today but Sledgehammer have delayed the release to fix the game’s online issues.

Waiting until the servers are fixed before you decide on CoD: WW2? Check out our review in the meantime.

Microtransactions to buy currency for loot boxes will still be added, but the date has been pushed back to November 21.

Call of Duty:  World War 2 has had connectivity troubles since launch  that have denied users the ability to unlock rewards for operations, join the social HQ, or even connect to the game at times.

Sledgehammer have said that top priority for them is expanding the limited number of dedicated servers in Europe for testing.

The most recent patch was designed to tackle disconnects, loss of stats, and lobby freezes. We’re hoping the online issues are sorted soon, but the early damage may already be done to CoD’s hope for widespread use of the social HQ space.