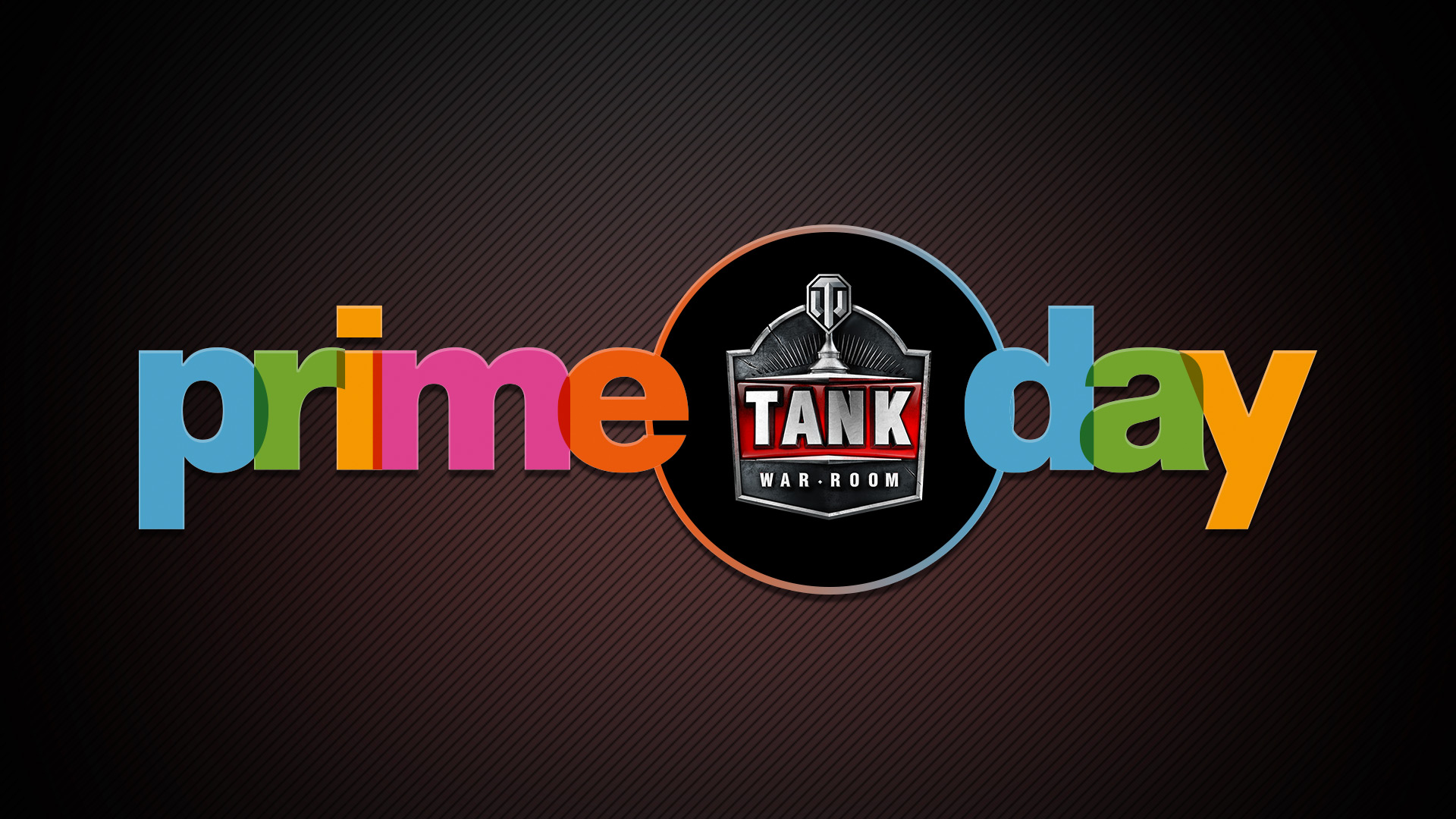 Amazon Prime Day is a lot like a Black Friday of sorts. For Amazon customers with an Amazon Prime subscription, expect to find huge deals on hundreds of thousands of products and services. Some of those deals will start early, like the Alexa Deals and access to Amazon Prime membership perks, but most of the best deals will be saved for July 11th, Prime Day.

This page will act as our Amazon Prime Day 2017 hub, where we outline the best deals on products and services, including 4K TVs, Nintendo Switch, PS4, Xbox One X, Laptops, Amazon Echo, Kindle, and even the Bose SoundLink Bluetooth Speaker III, which is already on sale!

Is Amazon Prime Day Worth It?

If you’re someone who uses Amazon on an even semi-regular basis, it would be reasonable to say that an Amazon Prime subscription is worth it. You get access to fast, free shipping, video streaming, music streaming, access to books and magazines on Kindle, Twitch Prime, and much more. It’s especially worth it when you consider that you can enjoy a 30-day free trial of Amazon Prime before you commit to a monthly or yearly subscription. If you’re a student, you can try Amazon Prime free for six months.

Most of the Amazon Prime deals won’t see the light of day until Prime Day kicks off on July 10th at 9:00 p.m. EDT, but there are some Amazon Prime benefits that you might want to get in on now. The deals listed below all expire on July 11th, 2017, so you’ll need to act quickly.

If Amazon is having a huge sale, and that’s exactly what Amazon Prime Day is, you can bet they are going to peddle their first-party products hard. Real hard. That’s exactly what they’re doing with Alexa Deals from now until July 10th at 2:59 a.m. EDT. That’s July 9th at 11:59 PDT.

I can’t imagine many people are going to see any Alexa Deals that they like, unless you’re in the market for dog treats, a sewing machine, or perhaps a smart plug that’s compatible with the Amazon Echo. In fact, you’d be better off just saving your money and buying an Amazon Echo, but even that should wait until Prime Day officially kicks off and the thing goes on sale.

Bookmark and keep this page open on Prime Day, and Tank War Room will keep you informed on all of the best Amazon Prime Day deals of 2017.

In searching for the best Prime Day PS4 deals, we'll include consoles, controllers, VR, and games. Just be aware that deals tend to come and go very quickly on Prime Day, so we'll be constantly updating these lists to ensure prices are current.

Nintendo Switch is Nintendo's latest success, and with the release of such titles as The Legend of Zelda: Breath of the Wild, Mario Kart 8 Deluxe, and ARMS, it's becoming a hot item for gamers. Luckily, there are quite a few awesome Amazon Prime Day deals to snap up!

As you pick up your PlayStation 4 Pro or prepare to purchase an Xbox One X, you'll no doubt be needing a 4K television to take advantage of these consoles. Below are some of the best deals on 4K TVs during the Amazon Prime Day!

Amazon Prime Day is kicking off at the beginning of next week, so be sure to check back with us as we continue to update this with the latest and greatest deals for PlayStation 4, Xbox One, Nintendo Switch, 4K TVs and other technological must-buys!