PlayerUnknown's Battlegrounds - How to Get More Battle Points 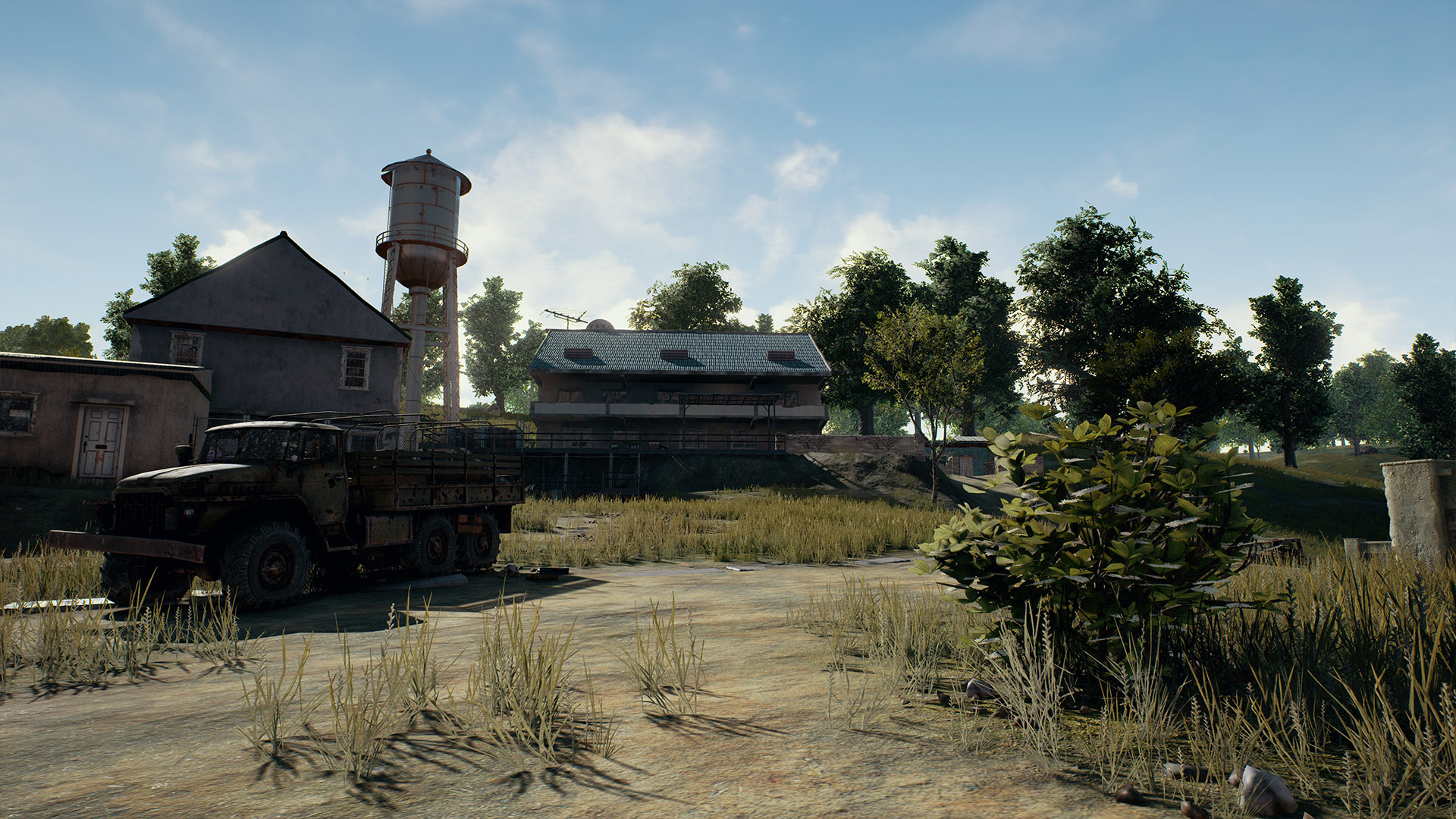 UPDATE: The Week 15 Update for PlayerUnknown's Battlegrounds is now live. Clocking in at 1.7GB, it's no small patch and addresses a host of issues that were affecting the game. One of the most notable changes is that you can no longer exit a vehicle if it is blocked on all sides - I'm anticipating some interesting strategies being used against players looking for a roadkill.

Over on the official Steam Community page, PlayerUnknown has revealed the Early Access Week 15 Update coming to PlayerUnknown’s Battlegrounds.

This patch is only a small one compared to the Month 3 Update, which is to be expected given that the monthly updates are supposed to encompass a wider variety of features while the weekly updates focus on smaller fixes.

Granted, despite being a smaller patch, it does note that an SEA Server has been added to the server options, allowing those in Southeast Asia to experience better connections.

Here’s a full breakdown of what’s included in the Week 15 Update:

All around, the Update focuses on some important fixes, such as players clipping through gas station walls and ammo not dropping from a full Backpack. It’s a good start to July, and if everything goes to plan, this update should hit the public servers on Thursday.