LawBreakers – How To Play The Vangaurd

Learn how to play one of the best newbie-friendly classes in LawBreakers. 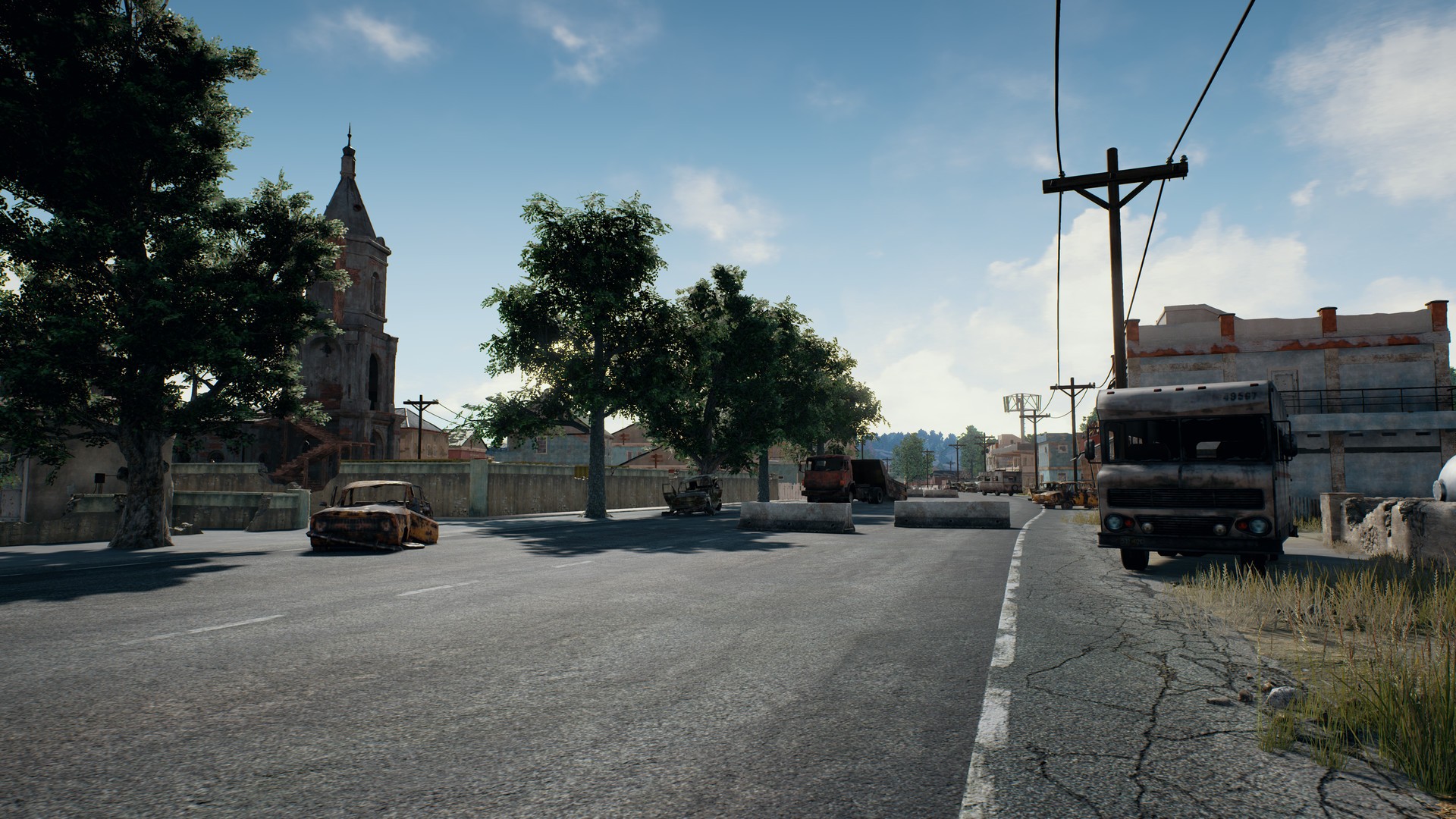 PlayerUnknown's Battlegrounds - How to Get More Battle Points

Players on the Public Sever can now experience the latest update to PUBG.

While winning and getting that hot chicken dinner is the primary goal of PlayerUnknown’s Battlegrounds (PUBG), a lot of players want to focus on the aesthetic side of the game, which requires getting Battle Points (BP).

Battle Points is the in-game currency in PUBG that is used to purchase Pioneer Crates. These crates contain clothing and cosmetic gear that can be applied to your character. However, the cost of each consecutive Pioneer Crate increases, meaning the second crate will cost more than the first, and so on. Be sure to check out our PUBG all weapons and stats guide so you're up-to-date on the best guns in the game.

How to Get More Battle Points (BP)

Getting more Battle Points in PUBG is important if you want to unlock as many Pioneer Crates as possible before the weekly reset on Sunday. Thankfully, earning Battle Points isn’t random and by knowing how you get Battle Points, you can work toward earning more.

Unlike other games, points aren’t just awarded for finishing first, nor are they awarded just for kills. Battle Points are rewarded based on the following actions:

While there are only three parameters which affect how much BP you receive, if you can improve these factors you can significantly increase the amount of Battle Points you earn per game.

This means that if you manage to be one of the last few players to survive, you will receive Battle Points, even if you don’t manage to kill many people. At the same time, if you die early on but manage to take down a lot of opponents, you’ll still be receiving a nice amount of Battle Points.

Ideally, to get more Battle Points per match you want to deal as much damage to as many players as possible, get as many kills as possible, and survive for as long as possible in order to earn a better Rank.

While there's no news yet, Brendan "PlayerUnknown" Greene has stated that weapon skins and loot boxes will be making their way to PUBG in the future. For those of you who aren't that great at Battlegrounds, this could be an opportunity to purchase Battle Points instead of grinding away in battles for pittance.

Unfortunately, this simply amounts to “get better” at PUBG, which you can do by learning how to increase your chances of survival. By aiming to improve these three elements each game, you will find that you get more Battle Points per match.