Top World of Tanks GIFs of the Week - Week 20

This week features a hilarious clip of JunkersHiryu, getting in touch with his inner shark. 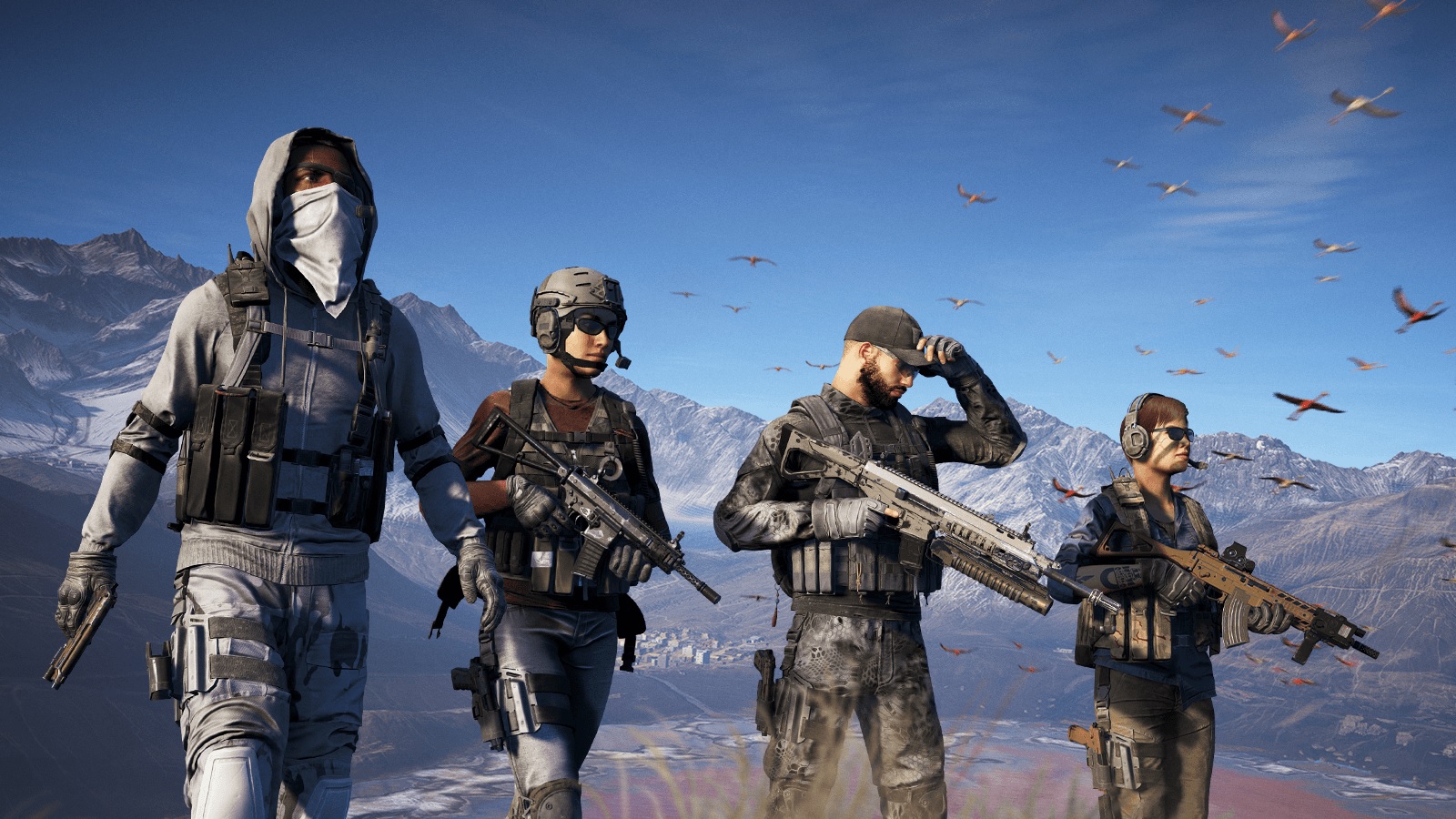 Black Desert Online - How to Increase Your Amity Score

Find out how you can earn amity points and increase your amity score in Black Desert Online.

Ghost Recon Wildlands players have gotten used to looking for hidden secrets throughout the world. What sparked these Easter egg hunts was the rumor of a supposed Yeti wandering the snowy mountains, which turned out to be a sniper named El Yeti who wears a white Yeti ghillie suit instead. During their search for the mysterious Yeti, players also discovered the locations for various Totem Statues that may or may not be tied to a bigger Easter egg as well.

The search for the Witch Easter Egg started several months ago, when players discovered a strange market in the Libertad province called Pa Kollu, where spiritual items are sold. Just beyond this market is a hut labelled as “La Guarida de Tres Brujas”, which roughly translates to “The Three Witches Den”. The description for this hut mentions three witches that lived there before they disappeared. Creepy, but not much of an Easter Egg just yet.

What really tipped off players to the existence of a potential Witch Easter Egg was a curious clue mentioned in the Audio section of the recent Ghost Recon Wildlands Title Update 5 patch notes:

“An unusual noise was heard near a ruined hut…”

For players who were already familiar with the Pa Kollu market in Libertad, this seemed like an obvious reference to that witch hut found just past the graveyard outside the market. When you go to investigate the hut, you’ll find some strange things:

To add to the creep factor, players can also interact with a dried llama fetus that hangs outside a building in the Pa Kollu market. Upon interacting with the llama fetus, your crew will inform you that locals believe the fetus protects from evil spirits. Perhaps they were protecting themselves from whatever was going on in that corpse-filled hut.

That’s all the clues we have for now. We will continue to update this guide as we learn more about the Witch Easter Egg in Ghost Recon Wildlands.