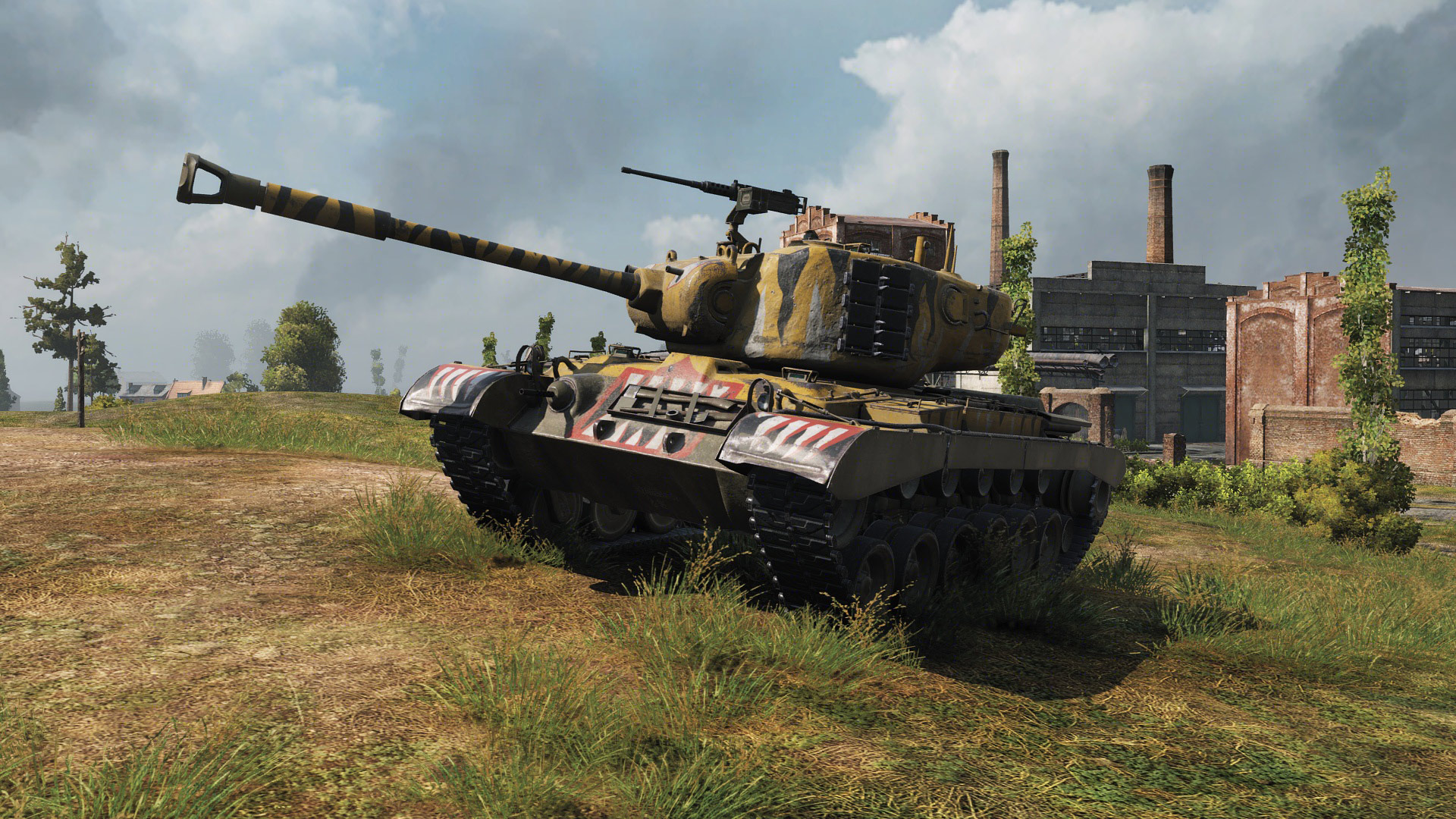 Top World of Tanks GIFs of the Week - Week 20

We’re 20 weeks into our Top World of Tanks GIFs of the Week series! Time flies when you’re laughing at tanks, I suppose. If you’d like to take a trip down memory lane, we’ve also recently made a list of the best World of Tanks GIFs from the first half of 2017 that you might enjoy.

For those who are unfamiliar with this series, this is where we feature a handful of World of Tanks GIFs that we’ve found online over the past week and compile them here for you to enjoy. The clips used here mainly come from the subreddit and will be credited as such. Since there were slim pickin’s for GIFs this week, we tossed in a few Twitch clips as well.

If you’ve got an awesome World of Tanks GIF, we simply ask that you upload your video clip to Gfycat to create a GIF, then send us the link via Facebook or Twitter. Gfycat is the format we prefer working with, so keeping submissions consistent just makes things easier on our end. Now, let’s get cracking on the top World of Tanks GIFs of Week 20!

There were two kind of players in our platoon yesterday

This first GIF shows what a good day and a bad day can look like in World of Tanks, in just a matter of seconds. As a pair of platoonmates roll across the bridge on Paris, one player pops an intimidating shot into the nearby pillar, while the other follows up with a shot that destroys an enemy in the distance, dealing over 1.8k damage.  At least someone took care of that pesky enemy pillar!