Playdead to Release an Inside/Limbo Double Pack This Fall

Both games will be bundled into a physical release. 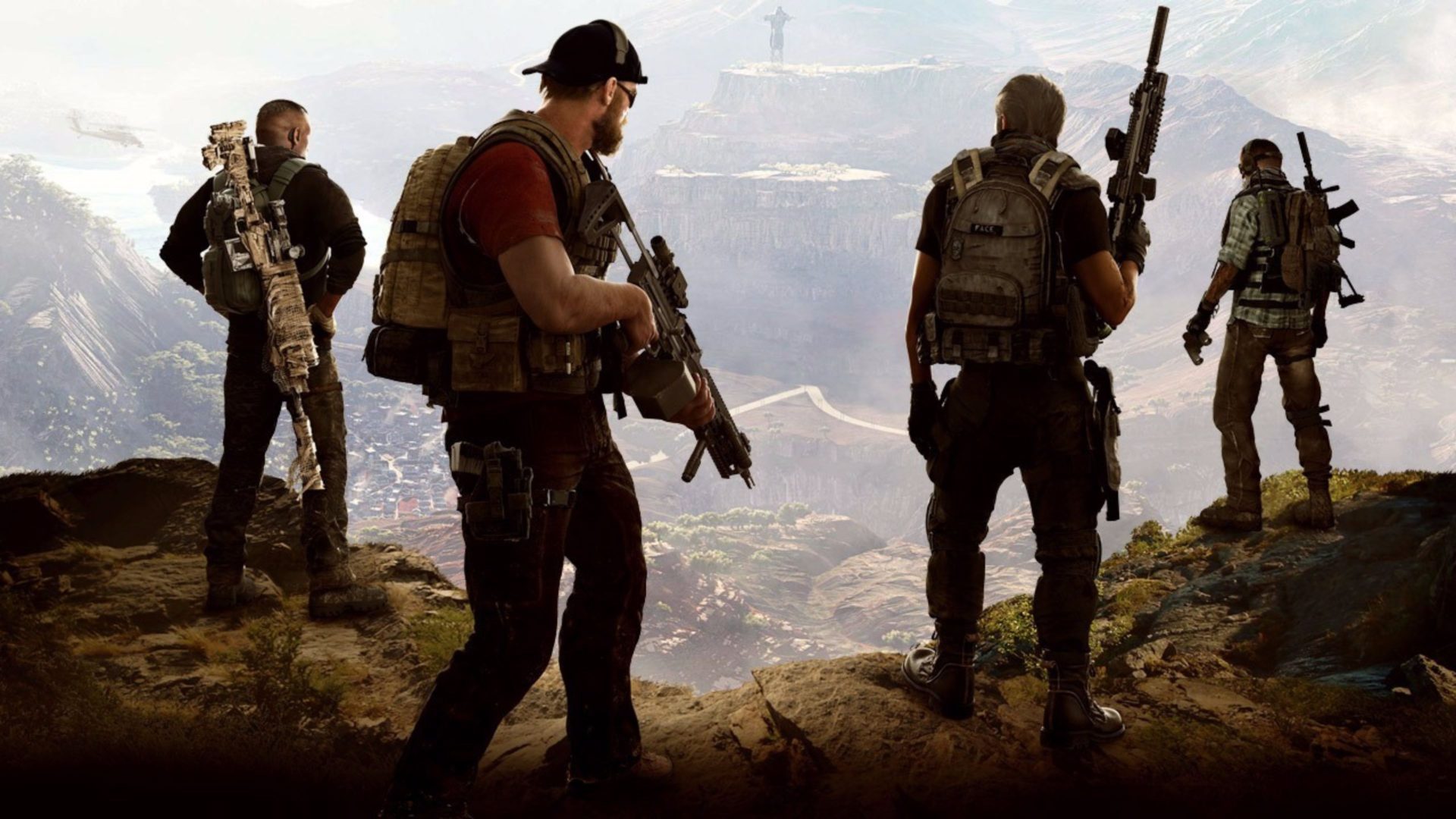 How to activate Tier 1 Mode in Ghost Recon Wildlands

Tier 1 Mode is only available to dedicated players who have reached max Level 30 in Ghost Recon Wildlands. After reaching Level 30, players can activate Tier 1 Mode by going into the menu and selecting the Tier One tab along the top bar.

Upon activating Tier One Mode, you will start at Tier 50 and have to work your way down to Tier 1. In lieu of XP, players accumulate Tier Points that are applied toward activating the next Tier. Tiers also provide additional Supply and Tier Points Bonus multipliers to help you progress faster through the ranks.

If you wish to squad up with friends of a different Tier level, don’t worry. The Tier system will average out the difficulty of the Tiers in your squad to balance the mission AI and maintain an even playing field that caters to everyone’s skill level.

Players will earn rewards for each Tier level they activate. Starting at Tier 50, players are awarded new clothing items or weapons every five Tiers (Tiers 50, 45, 40, and so on), with Supply Packs being awarded for each Tier level in between. If you reach a Tier that you feel is the right difficulty level for you, you can simply postpone activating the next Tier. However, not progressing through the Tiers means you'll miss out on some helpful reward items.

If you don’t own the Division, but wish you could get your hands on the LVOA-C Bad news rifle in Ghost Recon Wildlands, then Tier 1 Mode is for you. This exclusive rifle can be obtained as a Tier Reward for reaching Tier 5.

The gameplay will become increasingly difficult as you progress through the Tiers, so you’ll need some powerful guns to help you get through each challenge. As such, all weapons in Ghost Recon Wildlands can now be upgraded to maintain their viability.

Upgrades require various quantities of supplies and resources. Weapons can now be leveled up to increase their damage and make some of the best weapons, like the BFG-50A or the HTI sniper rifles, even more powerful. Weapon upgrades can also allow you to improve weapons that weren’t necessarily viable before.

BenjoRippin gives a great breakdown of what the new Tier 1 Mode contains in Ghost Recon Wildlands, including details on specific Tier reward weapons and apparel. Check out his video below for more information on the new Tier system in case we missed anything here.

While Tier 1 Mode adds a challenging twist to the usual missions in Ghost Recon Wildlands, giving players who may have finished the game a nice incentive to come back. Since the mode is still new, it doesn’t look like any players have reached Tier 1 just yet. Once they do, we’ll be sure to update this guide with Wildlands Tier 1 reward details.