Get Even - How to Unlock Both Endings

Here’s how to unlock each of the two endings in the psychological shooter, Get Even. 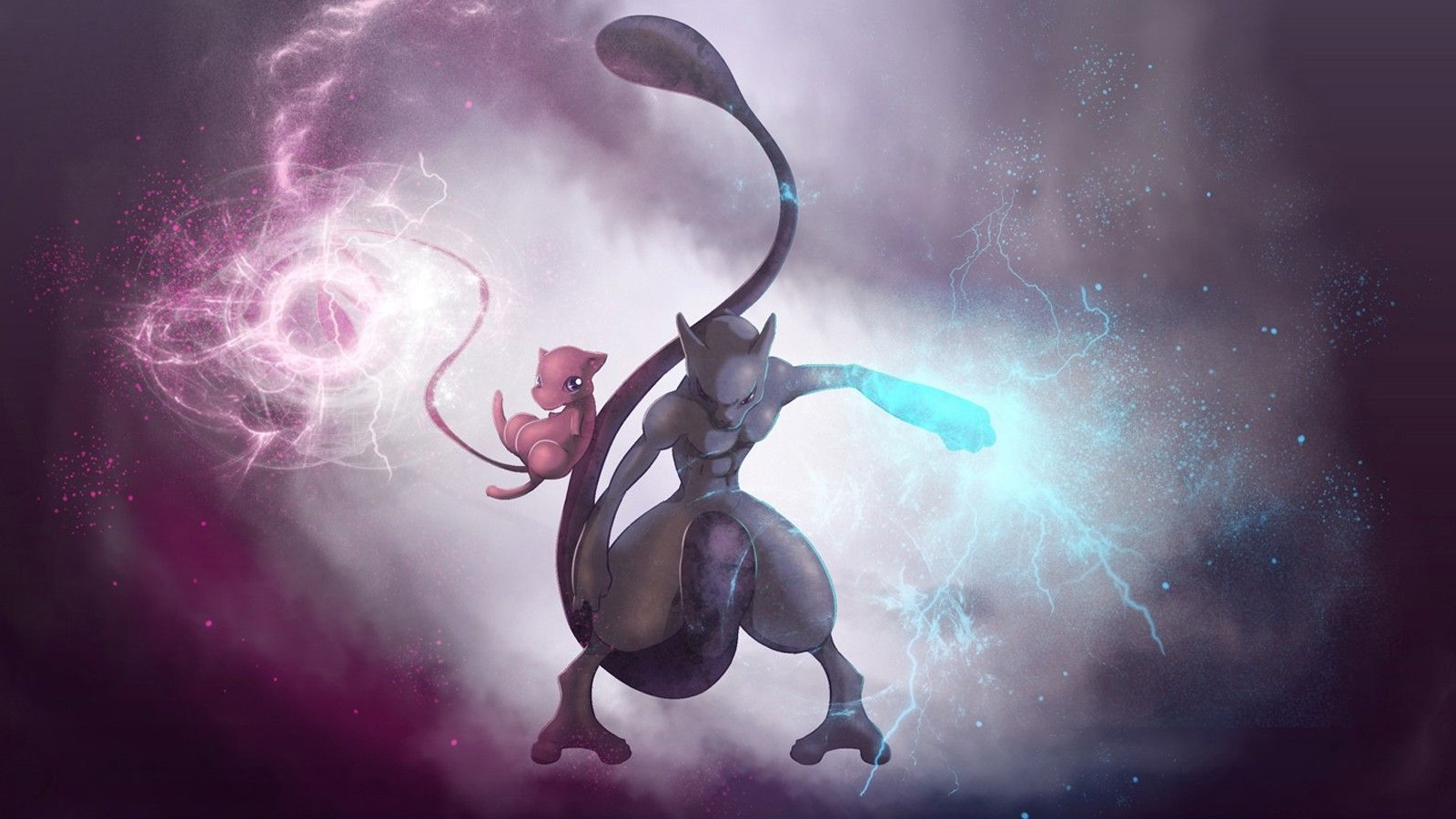 Show your loyalty by earning these Veteran Emblems for Destiny 2.

Now that Raids have officially been added to Pokémon Go, it appears that the year-long wait for Legendary Pokémon might soon be over. Players have been anxiously waiting for the appearance of Legendary Pokémon such as Articuno, Mew, Mewtwo, Lugia, Ho-oh, and many more since the game’s launch back in 2016. After extensive data mining, The Silph Road and Pokémon Go Hub have discovered important details regarding Legendary Pokémon and how Legendary Raid Battles will work in Pokémon Go.

Data mining efforts by Pokémon Go Hub and The Silph Road have uncovered various details regarding Legendary Battles and Legendary Raid tickets in Pokémon Go. While we can only speculate on what this data means at this point, previous data acquired by The Silph Road has been reliable in the past for predicting the contents of future updates. It’s fair to assume that Pokémon Go will integrate Legendary Raids into the game sometime soon.

We can confirm that Legendary Pokémon will be battled! There is even a badge for that and a special egg! pic.twitter.com/fvqodO2xAf

Judging by the way Raids currently work in Pokémon Go, we can predict several details about how Legendary Raids will work as well:

Where there’s Legendary Raids, there’s also Legendary Pokémon, such as Mewtwo or Lugia. Data mining has also revealed that Legendary Badges are coming to Pokémon Go that signify the number of Legendary Battles a player has completed.

Legendary Badges will come in three tiers: bronze, silver, and gold. According to Pokémon Go Hub, these badges are only awarded for Legendary Battles won, and not Legendary Pokémon captured. We suspect that Legendary Raids won’t be easy, and capturing their respective Legendary boss Pokémon will be even less so. Badge award progress being based on Legendary Battles won seems like the more reasonable approach.