All Raid Bosses and their CP levels in Pokémon Go Raids. 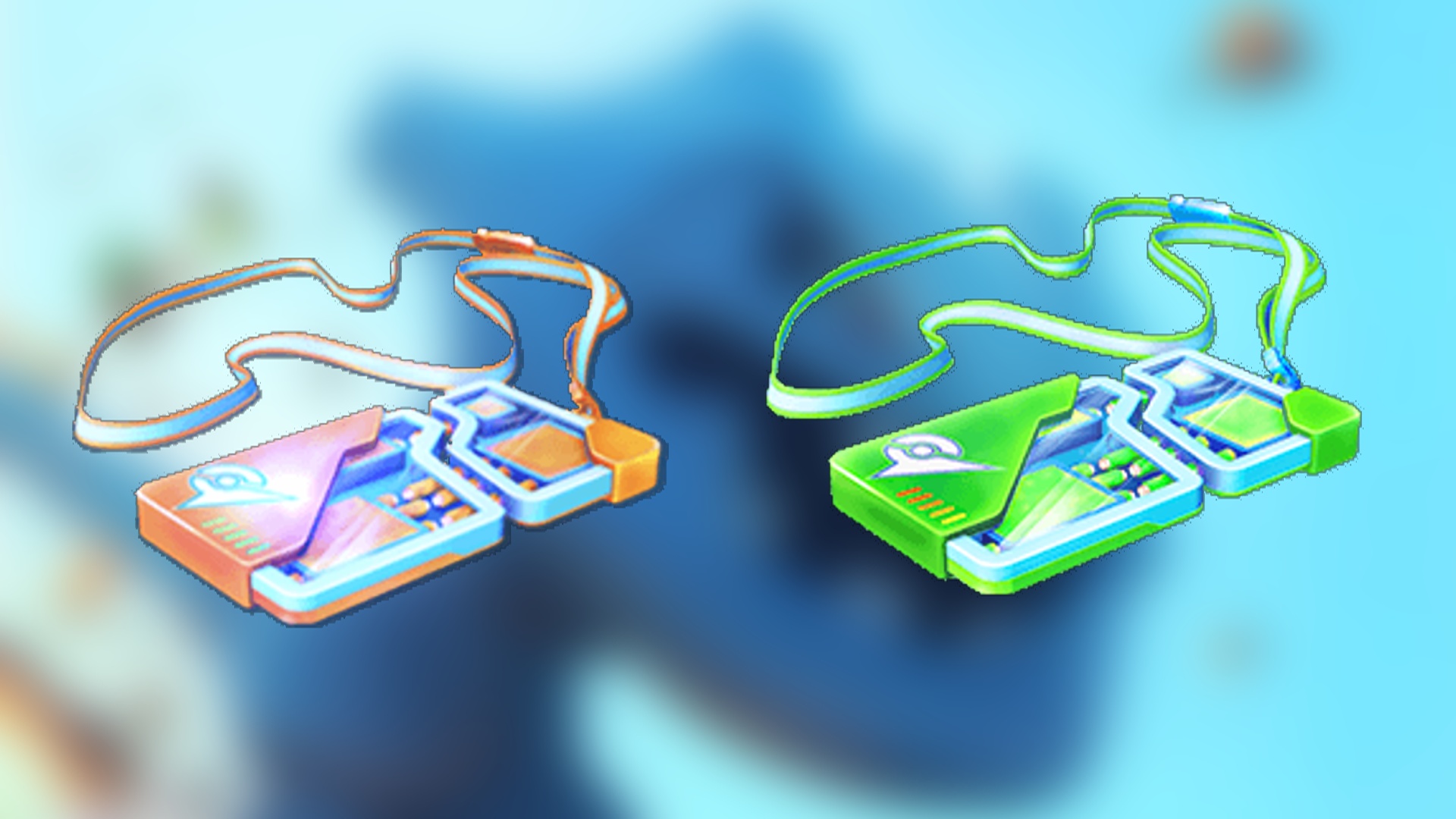 Dino Patti has created a new studio and is embarking on a mysterious indie project with animator Chris Olsen.

To join a Raid in Pokémon Go, players must first obtain a Raid Pass. One Raid Pass can be redeemed to join one Raid instance. Your Raid Pass is used once you choose a Gym and queue up for a Raid Battle. To join a Raid Battle, simply find a Gym with a Raid Egg above it, tap the Gym and select Battle. Both the Free Raid Pass and Premium Raid Pass will allow you to participate in a Raid, but each have their own benefits and limitations.

Players can obtain one Free Raid Pass per day by spinning the Photo Disc above a local Gym. One pass is good for one Raid, meaning you can’t use a Raid Pass again once it’s been redeemed at a Gym Raid.

Note: Raid Passes are used up once they are applied to an available Raid. Your Raid Pass is consumed regardless of whether you defeat the boss or not.

To participate in more than one Raid per day, you will need to purchase additional Premium Raid Passes for each Raid you wish to join. You can hold both a Free and Premium Raid Pass in your inventory at the same time, but Free passes are limited to one per day.

Why Buy a Premium Raid Pass?

If you are a pure free-to-play gamer when it comes to Pokémon Go, then you’ll have to stick with using your Free Raid Pass once per day. However, players who are willing to spend the extra coin can benefit from using multiple Premium Raid Passes to earn more rewards and get better Pokémon.

Consider the benefits that come with completing a Raid Battle in Pokémon Go. Defeating a Raid Boss will net you a good 3,000 XP just for beating the Raid, which is the equivalent of 30 catches or six evolutions, according to Forbes.

Raid Battles also reward players with rare Candy, saving you the need to walk the neighborhood to get such items. Rare Candy earned from Raids will allow you to evolve and train specific Pokémon much faster than Candy earned the old-fashioned way.

Plus, each time you defeat a Raid Boss Pokémon, you have a chance to capture that Pokémon afterward. Players can farm Raid Bosses at Tier 1 and 2, given how relatively easy they are to beat solo. Capture enough of the same Generation 2 Pokémon from low tier Raids, and you can quickly evolve them into their high-level versions.

Pokémon evolutions like Gyarados, Typhlosion, Feraligatr, and Meganium are much easier to obtain when farming their less-evolved versions through Raids. Check out this video from Pepchu for a quick look at some of the Gen 2 Pokémon evolutions in Pokémon Go.

For players who have saved up enough Coins or are willing to shell out some extra cash, we suggest getting several Premium Raid Passes so that you can join multiple Raid Battles. The Raid rewards alone are enough to justify the coin cost of the Premium passes, especially for players who live near multiple Gyms.

Now that you know how both types of Raid Passes work, you might want to check out our guide on how to earn more Coins in Pokemon Go so that you can stock up on those valuable Premium Raid Passes.