Battlefront II's loot boxes didn't have to be such a disaster

What could EA learn from other games that use loot boxes responsibly? 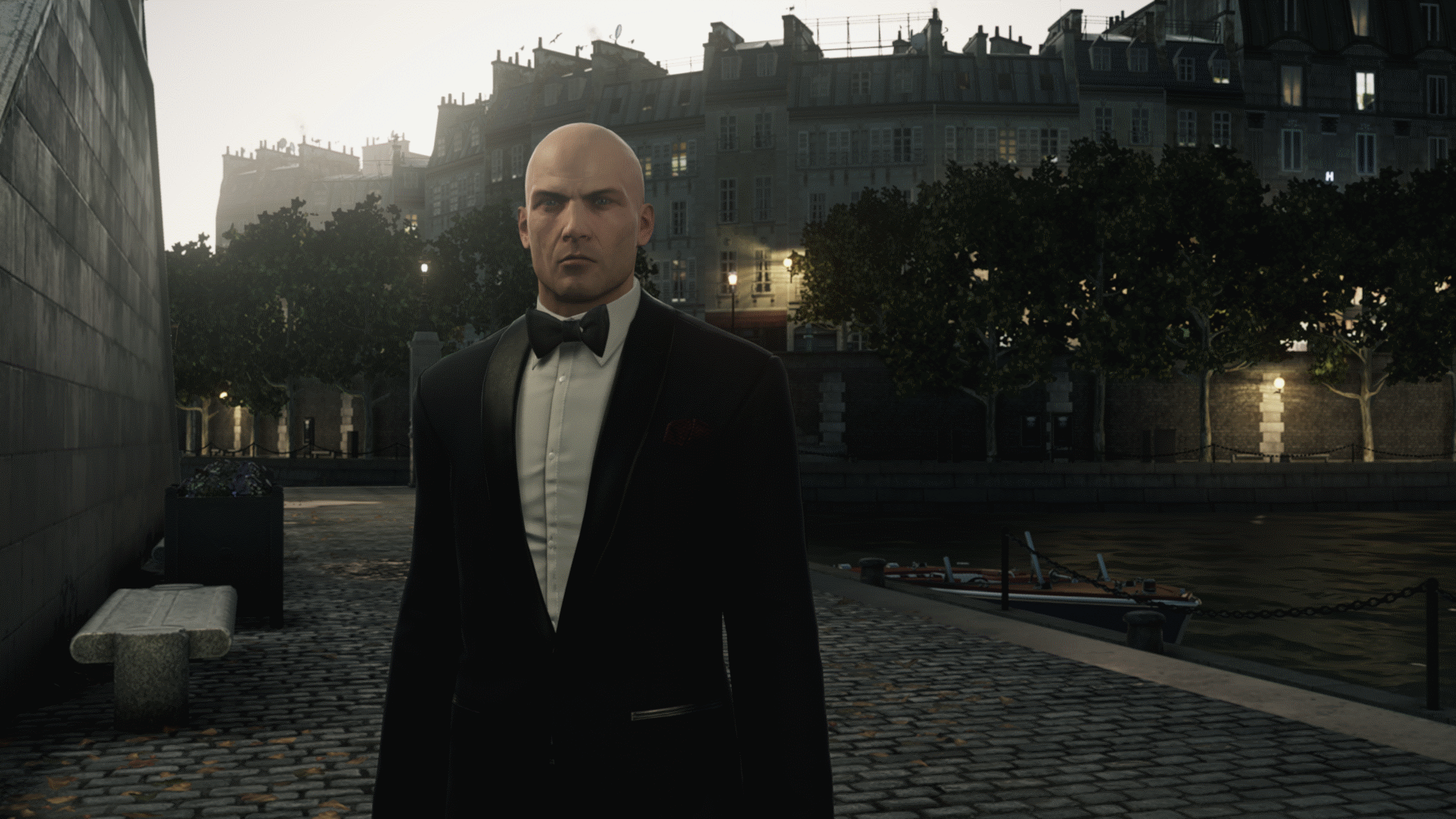 There's a live-action Hitman series in the works

We meet the real-life Iden Versio to talk about her role.

Hulu are working on a live-action series adaption of IO Interactive’s Hitman.

Do you remember the 2007 Hitman movie adaption? No? Good. We wish we didn’t either. If you were unfortunate enough to witness that travesty, the news of a new series may give you pause, but it’s not all sounding bad.

Derek Kolstad, creator and writer of the fairly excellent John Wick movies will be writing the script for the show. Hitman’s an odd proposition for a series, what with the main man not exactly offering up much of a character, and, y’know, being a man who’s job it is to murder people horribly.

John Wick managed to get around this through lively and darkly comedic baddies, so it’s possible we’ll see the same here.

We’re just hoping the show manages to capture some of the recent game’s entertaining methods of execution. An explosive golf ball or two wouldn’t go out of place.

IO Interactive recently became an independent studio, and released the Game of the Year edition of the most recent Hitman title — in case you wanted to swat up before the series becomes Game of Thrones famous.