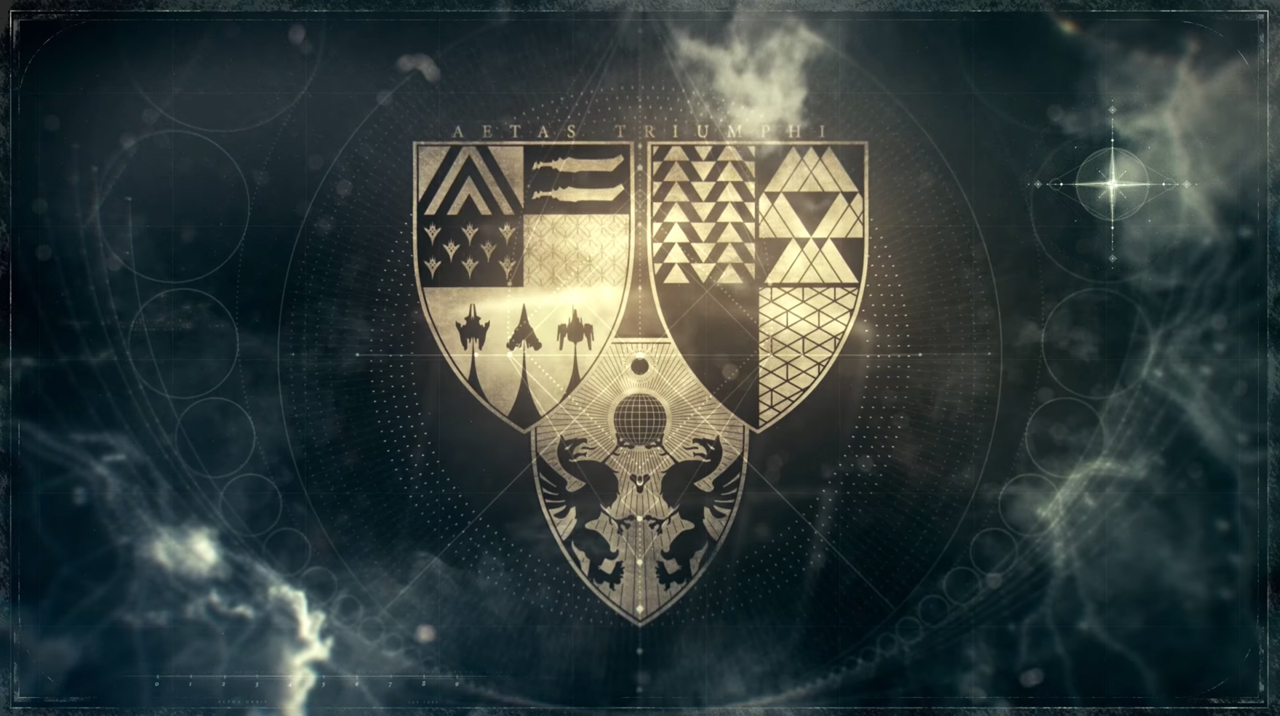 Kick off the summer with this great lineup of free games.

Bungie have recently revealed the Veteran Rewards available for Destiny players to show their loyalty and history in Destiny 2. Collecting these Veteran Rewards isn’t an easy task, as it requires a fair bit of work, not to mention a chunk of grinding.

The Veteran Rewards are a series of Emblems associated with specific tasks within Destiny. While some of these are already completed and no longer available, there are at least 3 Emblems available for those players who have joined during Rise of Iron and Age of Triumph – so fear not!

You have until August 1st to complete these rewards, so be sure to read the guide and get online and complete these tasks as soon as possible so do you don’t miss out on your Emblems!

How to Get Veteran Rewards

The following Veteran Reward Emblems are available to be earned through their respective in-game tasks. While the first four are no longer available to be earned as they are associated with old events, the last three can still be claimed so long as you earn them before the August 1st deadline. After that point, you will no longer be able to acquire any of these.

How to Get Young Wolf Veteran Reward

How to Get Saladin’s Pride Veteran Reward

The Saladin’s Pride Veteran Reward is similar to the Young Wolf reward as it requires you to reach a rank in the Age of Triumph record book. You must reach Rank 7 in order to unlock this Emblem for use in Destiny 2.

In order to achieve this, take the time to level up three different classes (Warlock, Hunter, and Titan), complete the raids and their challenge modes, compete in Trials of Osiris, play Iron Banner, and participate in Nightfalls and Strikes.

How to Get Lore Scholar Veteran Reward

In order to unlock the Lore Scholar Veteran Reward for Destiny 2 you must have a Grimoire score of over 5,000 in Destiny. This might seem like an incredibly high number, but keep in mind that it is rather simple to achieve.

Dead Ghosts can be found all throughout the planets as well as in the Crucible maps, and each one will earn you several points. From there, special bosses, enemy kills, ability uses, and more will earn you Grimoire points.

Keep in mind that the maximum possible Grimoire score in Destiny at the moment is 5,615, so there is plenty of wiggle room.

For those looking to play a specific raid or participate in Iron Banner, the schedule for Destiny is as follows:

So look at what you’re missing and then make sure you set time aside to jump in and play on the right day or week. The Destiny 2 Beta is also going live on July 18, so you will also need to set time aside for that!

The Veteran Rewards for Destiny 2 are shaping up to be pretty difficult to get for players who might have been away for a while. But if you take the time over the next month to dig in and get things done, you will be able to get the Destiny 2 Veteran Rewards before the deadline!