7 Games We Want Hacked Onto the SNES Classic

These games aren’t included on the SNES Classic, so we want them hacked on. 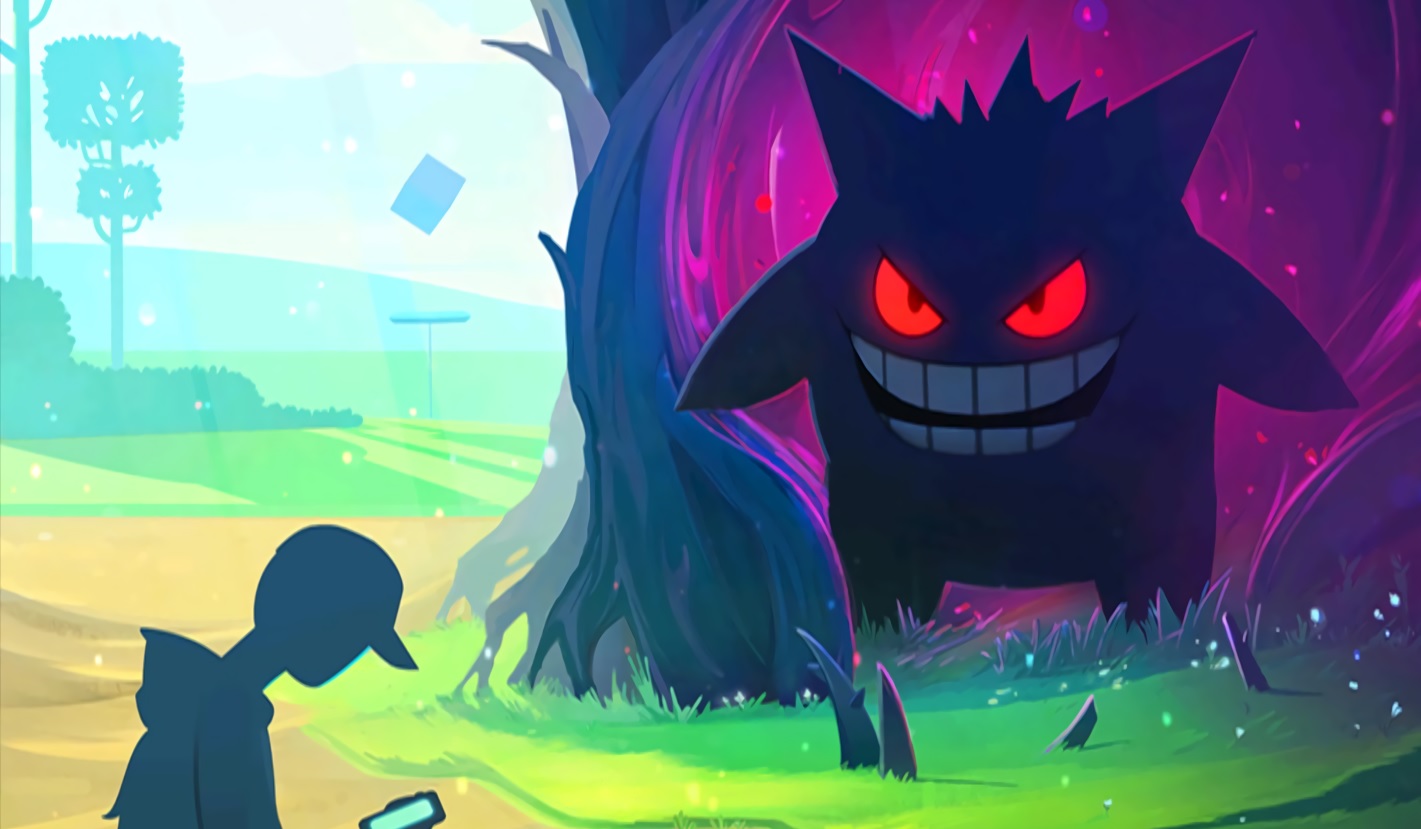 Learn the differences between Free and Premium Raid Passes in Pokemon Go.

Now that Raid Battles have been added to Pokémon Go, players have been compiling information on each of the Raid Boss Pokémon, including their Tiers and CP levels. Raid Bosses are organized into five tiers of difficulty, and the higher the Raid Boss Tier, the more Trainers you will need to battle and defeat each boss in Pokémon Go Raids.

Players can predict the difficulty of a Raid Boss by the color of the Raid Egg above a Gym. Pink Raid Eggs usually indicate a Tier 1 or Tier 2 boss, while a Yellow Raid Egg indicates a Tier 3 or Tier 4 boss. Since Raids are still quite new in Pokémon Go, the Pokémon and CP values listed on this Raid Boss Tier List are subject to change. We will continue to update this tier list regularly as more raid boss details become available.

While Tier 5 has yet to be confirmed, it's suspected that Tier 5 Raid Battles will feature Legendary Pokémon, according to data mining info from sites like The Silph Road. These Legendary Pokémon may include Articuno, Mewtwo, Lugia, Ho-Oh, and Zapdos. Mewtwo has already been featured in a trailer, so it’s only a matter of time before these iconic Pokémon make their way into Pokémon Go. We will update this Raid Boss Tier List as more Pokémon Go bosses are added to the game.

Read: How to Get Coins in Pokemon Go