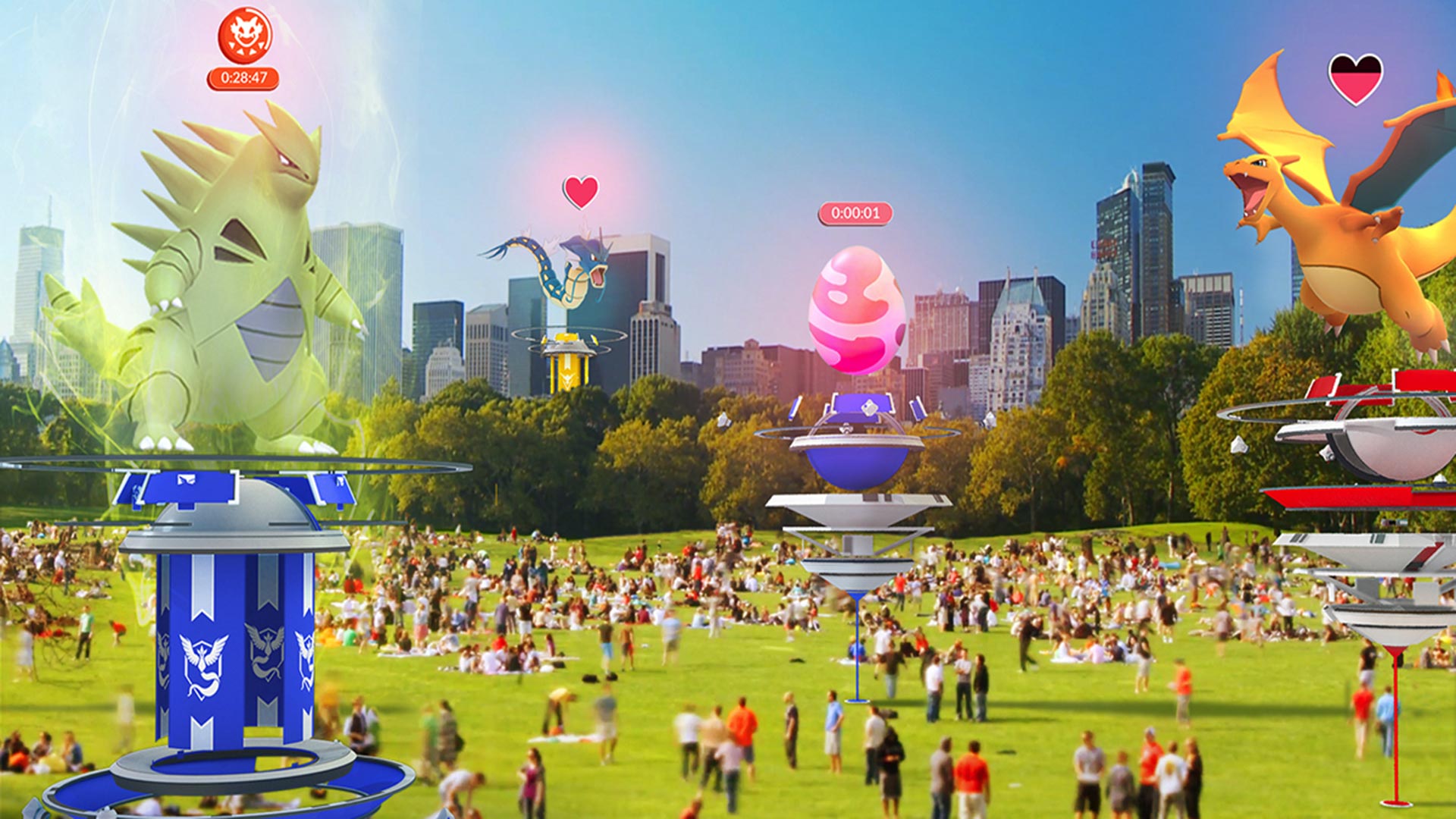 These high alpha damage Tank Destroyers could one-shot your enemies in World of Tanks.

Raid Battles have been added to Pokémon Go as a way to liven up the gameplay and bring new items and monsters to the popular mobile game. This guide will go over how Raid Battles work in Pokémon Go and what you need to do to get through each Raid tier.

What Are Raid Battles?

Raid Battles in Pokémon Go are events that occur when a Boss Pokémon takes over a Gym. You and the other Trainers from that Gym must attempt to defeat the powerful Pokémon. Win the Raid Battle, and you’ll have a chance to capture that Boss Pokémon afterward. You will also receive special items for successfully completing the Raid Battle.

How to Find a Raid Battle

To locate available Raid Battles, open the Nearby menu in Pokémon Go (where you normally would look for nearby Pokémon) and look under the Raid tab. Nearby Raid Battles will have icons to indicate their difficulty level and whether or not the battle has begun.

Prior to the start of a Raid, a Raid Egg will appear over the Gym to notify Trainers of the impending Raid, and will have a countdown timer indicating how long until the Raid Boss Pokémon hatches from the egg and the battle begins.

How to Participate in Raid Battles

If your Gym doesn’t have access to Raid Battles yet, don’t worry. Raids are still a relatively new feature in Pokémon Go, so updates for all gyms should be rolling out shortly.

Raid Battles in Pokémon Go require the use of a Raid Pass, which is an item obtained by spinning a local Gym’s Photo Disc upon check-in. Players can earn up to one Raid Pass per day. There are also Premium Raid Passes, which can be purchased with money from the Shop in Pokémon Go.

Once you join a Raid Battle using a Raid Pass, you can use the same Raid Pass to enter the same battle multiple times if you lose any of your Pokémon during the fight. As long as you’re entering the same Gym with the same Raid Battle, your Raid Pass is good for the duration.

When the Raid Egg hatches, the Raid Battle will begin and you have about an hour to defeat the Raid Boss Pokémon with your fellow Trainers. Though technically there isn’t a limit to the number of Trainers who can participate, Trainers will be grouped into sets of 20.

When you find a Gym with an ongoing Raid Battle, tap the Battle button to be sorted into a group with other random players. If you wish to team up with friends for a Raid Battle, you’ll have to select the Join Privately button instead and join a battle together using a group code. One Trainer must join the private raid first, then the code can be found in the upper right corner that friends can use to join. Make sure you’re all using the same code once your Raid Pass is verified and proceed to pick your six Pokémon contenders.

Successfully completing a Raid Battle in Pokémon Go grants all participants the chance to catch the Raid Boss Pokémon using Premium Balls, which are awarded upon completion. The amount of Premium Balls you earn is based on how well your group of 20 fared against the boss Pokémon. Trainers can also receive special in-game items, including Golden Razz Berries, Charged TM, Fast TM, and Rare Candy.

Now that you know how the new Raid Battles work, make sure you brush up on how to earn coins in Pokémon Go as well so that you can buy items and prep your best fighters for Raids.