Learn everything you can about World of Tanks’ latest content: War Stories. 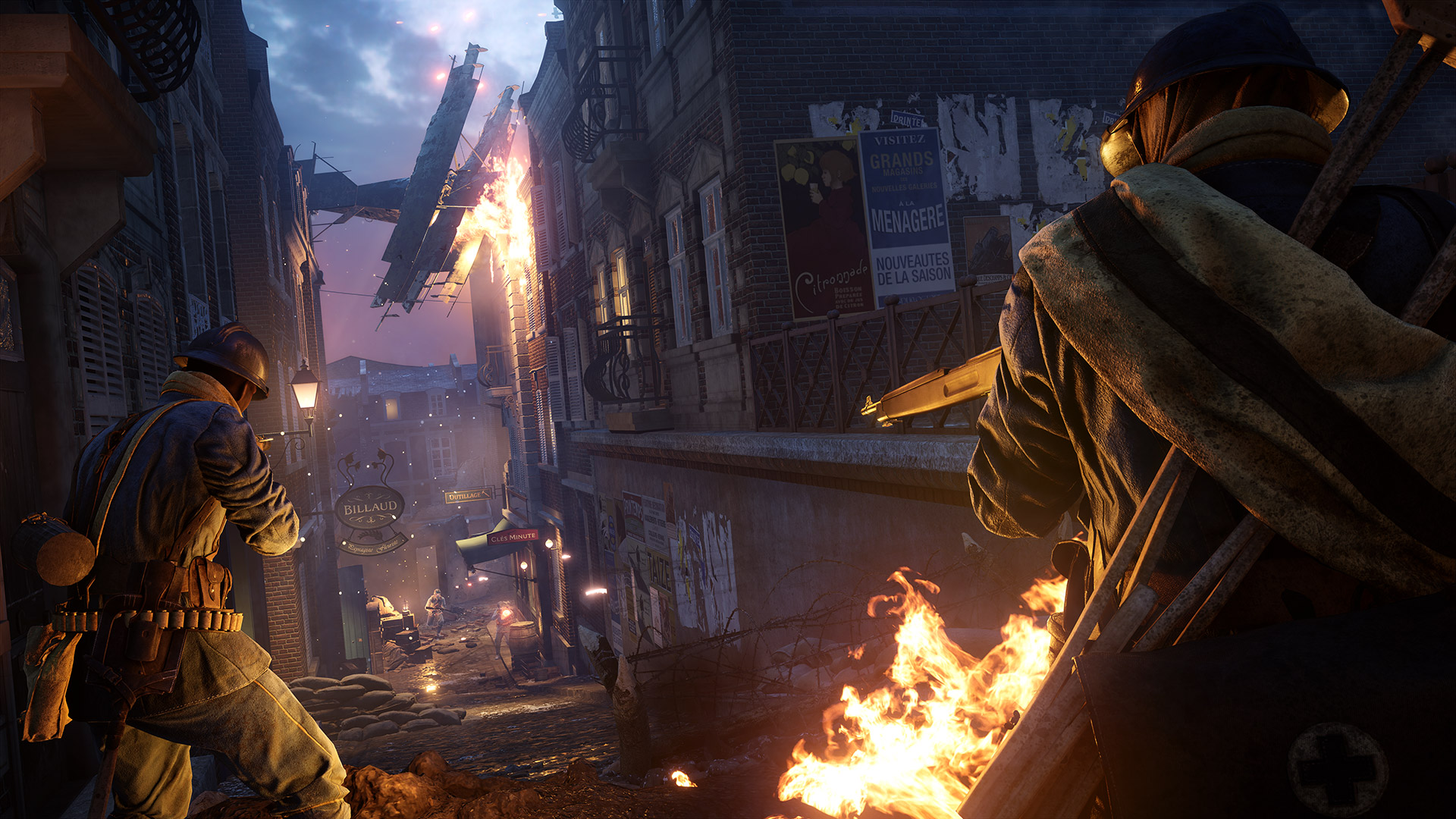 9 Tips to Get Better at Battlefield 1

Build your own Jurassic theme park full of deadly dinos and tasty tourists.

Battlefield 1 has maintained a steady player base since the game launched in October 2016. Since then, players have uncovered nearly every trick and secret in the game, including several details you probably didn’t know about in Battlefield 1.

Despite its dedicated player base, new players are joining the burgeoning Battlefield 1 community each day. There are still plenty of players who could benefit from a few pointers to help sharpen their multiplayer skills, so we’ve come up with several tips that will hopefully do just that. The following contains several tips and tricks that will help you get better at Battlefield 1 when playing online.

While spotting may be one of those obvious tips for you seasoned Battlefield players, there are still plenty of players who neglect to use proper spotting in Battlefield 1. For those who are unfamiliar with this mechanic, spotting involves highlighting opponents during battle to allow teammates to see them on the map.

While looking at an enemy, simply press R1/RB/Q (on PS4, Xbox One, and PC, respectively) to spot the enemy player.  This will highlight the player with a red icon over their head that indicates their class type. Their location can be seen by both you and your teammates. You can earn additional points for spotting assists when allies kill an enemy that you spotted, and you’ll get even more points if your squadmate gets the kill.

It’s also worth noting that Scouts are equipped with a Flare Gun that can spot multiple enemies within a radius. Spotted enemies will appear as red squares on the minimap. Flares can also burn enemies that happen to walk through them. Flares are especially handy during objective-heavy game modes like Operations or Conquest. Drop a Flare near capture points or other objectives to reveal the enemy team’s defensive line.

Following this, it's just as important, when you're the Squad leader to "spot" Objectives. This tells your little 4-man Squad what Objective to attack or defend, and if completed, will reward you with more points. A good idea is to, when defending a point during Conquest, tell your teammates to defend the point. Seeing as you're defending the point anyway, this will simply allow you to rake in more points. When the tide turns and you begin to attack, make sure to signify which point you wish to capture.

Spotting enemies and highlighting Objectives is one way to get better at Battlefield 1. Not only will you be helping your team, but you'll earn more points, helping you unlock more crates.