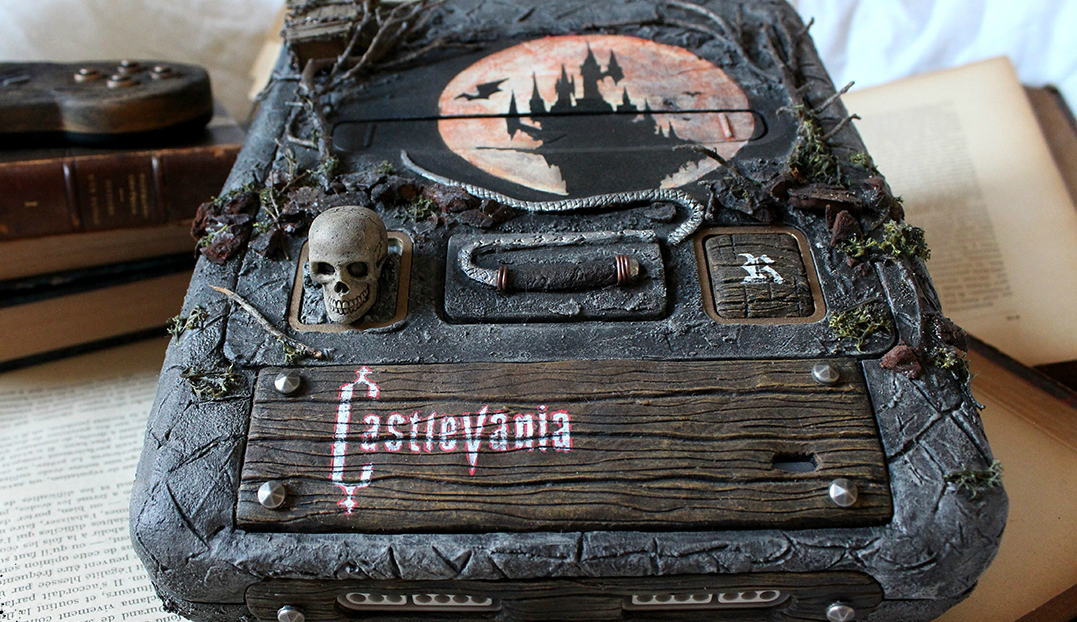 7 Games We Want Hacked Onto the SNES Classic

Nintendo have just sent eBay scalpers the best news of their lives by announcing the SNES Classic, a smaller, updated version of the SNES that was released back in 1990. After the raving success of the NES Classic, it was the only logical next step.

Fans of the SNES will be pleased to hear that the SNES Classic will come jam-packed with 21 of the console’s most-beloved titles, but we noticed a few missing that we would have liked included. So below are 7 games we want hacked onto our SNES Classic.

After the invasion of the empire of Palamecia and the resulting death of their parents, Firion, Maria, and Gus embark on an epic quest to avenge their family. What follows is a heartbreaking story of discovery as the three friends learn of the fate of their companion, Leon, shortly after the attack.

Final Fantasy II includes all of what makes Final Fantasy such a stellar series. From gripping stories, character arcs, new skills and attacks, each moment of Final Fantasy II is filled with action or drama - sometimes both at the same time. Twenty-one games is a bit light, so it would have been nice of Nintendo to throw in another Final Fantasy title!