Check out the specs for all available weapon attachments in PlayerUnknown’s Battlegrounds. 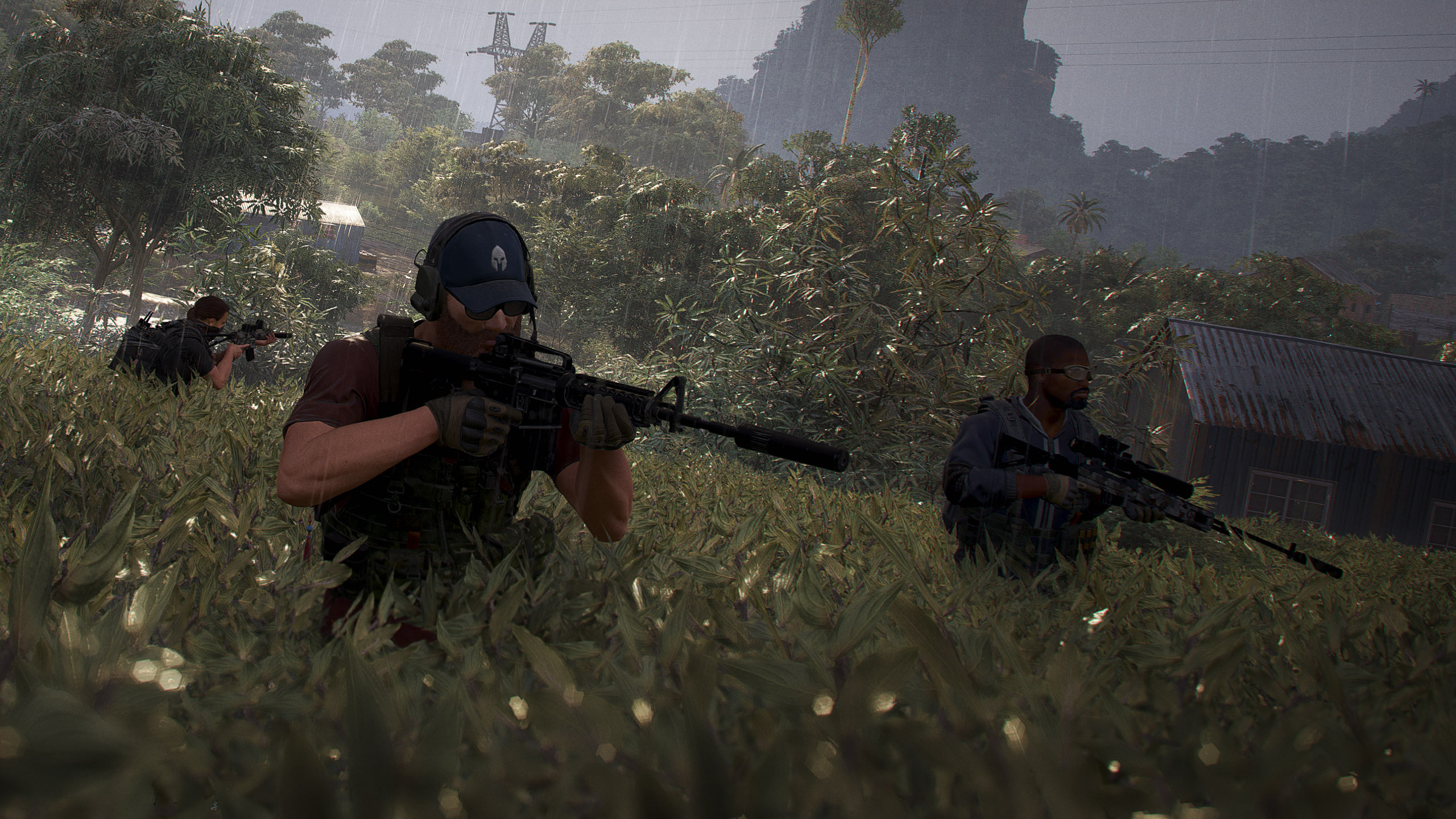 Ghost Recon Wildlands - How to Get the R4 Assault Rifle

Ghost Recon Wildlands - How to Get the Deimos Crossbow

Learn how to unlock the Deimos Crossbow in Ghost Recon Wildlands Fallen Ghosts.

How to get the R4 Assault Rifle

Unfortunately, getting your hands on the R4 Assault Rifle in isn’t as straightforward as obtaining the HTI Sniper Rifle from the vanilla game. To get the R4, players will have to follow through the main story of the Fallen Ghosts DLC as they face Los Extranjeros, which is quite annoying in our opinion.

Once you’ve begun the Fallen Ghosts DLC, work your way through the Eastern Precinct, focusing on the seven main story missions that must be completed there. This will include having to face and defeat the Easter Precinct boss, Captain Tomas Ortega. Once you’ve killed Captain Ortega, players will unlock the R4 Assault Rifle.

In our opinion, the R4 is considered a bit of an upgrade over the M4A1 Assault Rifle in Ghost Recon Wildlands, especially if you value damage and handling with your Assault Rifles. The one major downfall for the R4 compared to the M4A1 is the range. The M4A1 has more, but that’s what the MSR Sniper Rifle and the T5Xi Tactical Scope are for, right?

You now know how get the R4 Assault Rifle in Ghost Recon Wildlands Fallen Ghosts, but you'll likely find it isn’t going to be as rewarding as tracking down some of the game’s other weapons. It's stills a good gun and should serve you well in your quest to take down Los Extranjeros, or at least give you some options if you haven’t already found your favorite weapon in the game.