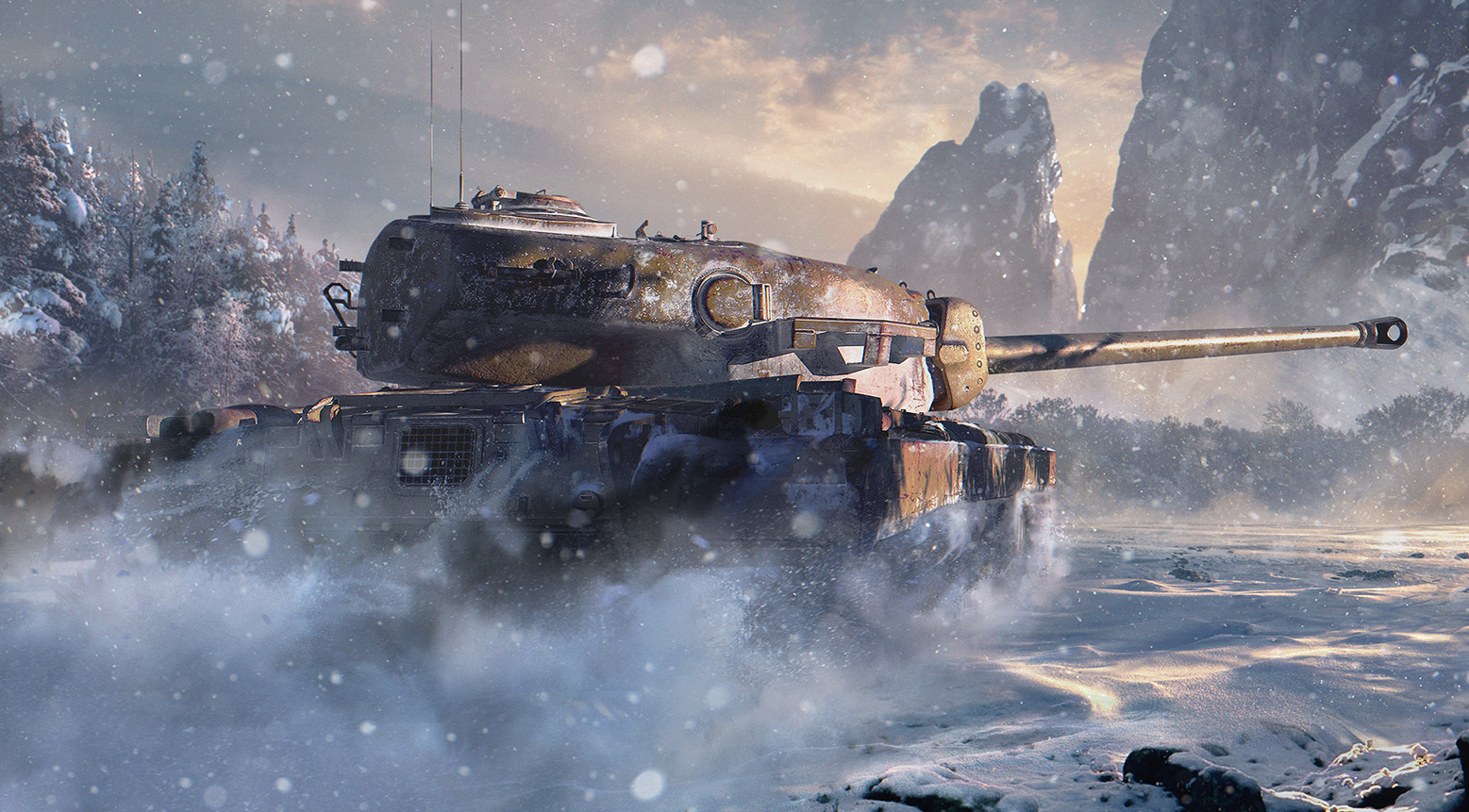 Tank Destroyers are known for their ability to decimate enemy tanks with their high caliber guns and insane alpha damage. Killing an enemy in the fewest shots possible is critical if you want to remain hidden, which is why you should know the highest alpha damage Tank Destroyers in World of Tanks.

While we’d love to include all the amazing Tank Destroyers on this list, we’re just focusing on three TDs from Tiers 6 to 10. No matter where you are in your tanking career, there will be a Tank Destroyer for you!

The Soviet Union is back at it again. Not only do they offer some of the highest alpha damage Heavy tanks, but their Tank Destroyers dominate the battlefield. With four guns to choose from, the SU-100 spoils a good pilot, but the ultimate weapon is the 122 mm D-2-5S, capable of dishing out 390 alpha damage with 175 mm of penetration. This is enough damage to cleave right through the heart of the recently released Tiger 131.

Sticking with the USSR nation is the SU-100Y, the second Premium tank on this list and for good reason. The SU-100Y can punch clean through Tier 6 tanks and even give Tier 8’s a run for their money with its 440 alpha and 196 mm of penetration. The only downside to this TD is its shape – it’s huge, boxy, and makes for an extremely easy target.