Pillars of Eternity is Coming to Xbox One and PlayStation 4

The hit RPG experience is coming to consoles this August. 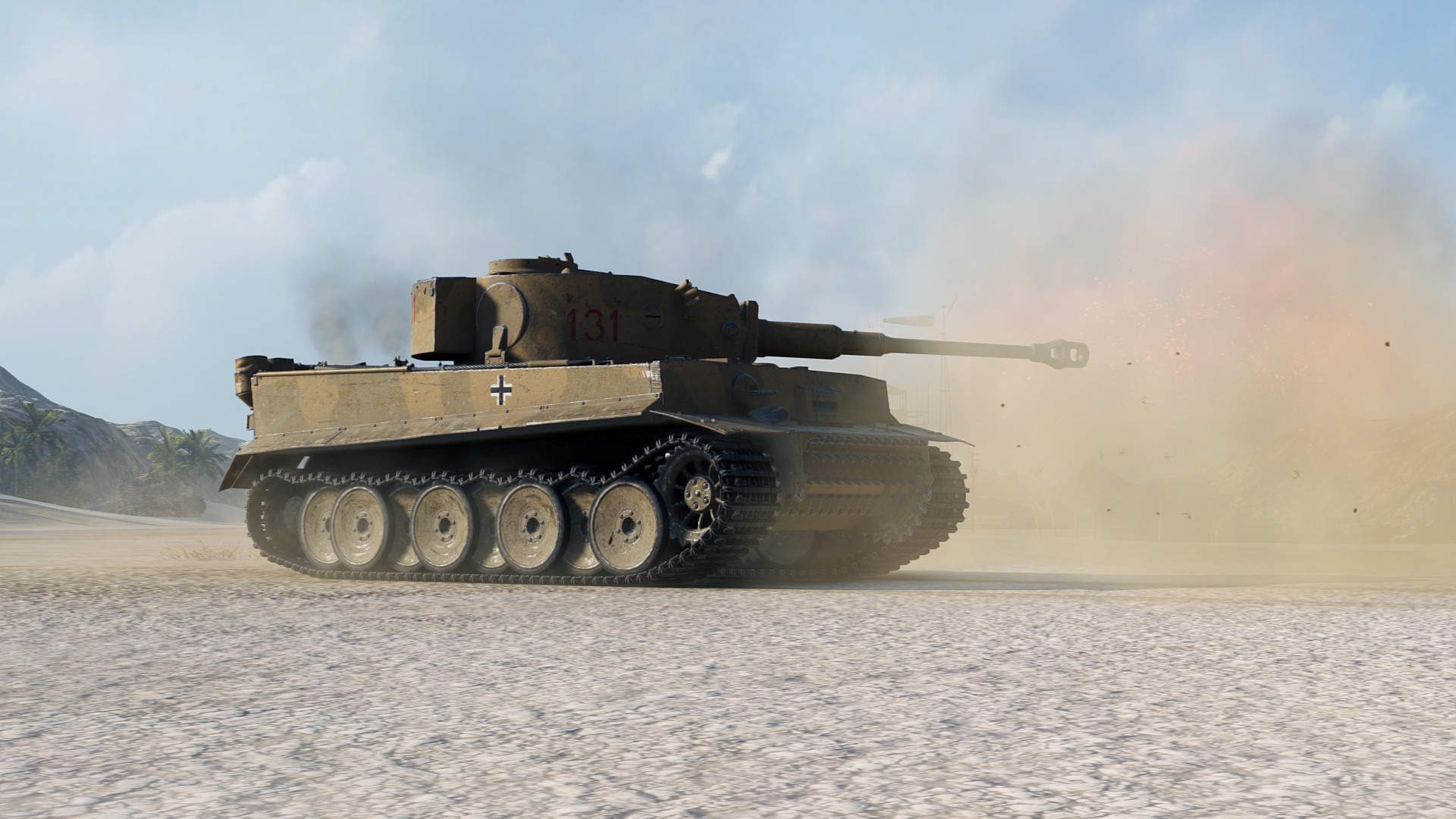 Here's a list of discounts for the Steam Summer Sale 2017's top games.

While the Tiger 131 has a rich historical background, it’s new to World of Tanks, having hit the Premium Shop for the first time today. It will remain there for the next 10 days, giving you plenty of time to do your research and decide if you should buy it.

The Tiger 131 comes in three bundles that players will recognize as staples on the Premium Shop:

If you’ve decided that you’re going to buy the Tiger 131 no matter what, the only thing left for you to do is pick a bundle that makes sense. Looking at the list above, any player that has a nice stash of Gold and plenty of Premium time is probably going to want to land on the Tiger 131 Loaded bundle, as the only two things you’re missing from the Ultimate bundle are the 3,500 Gold and 30 days of Premium. If you’re on a budget, however, you may want to consider just grabbing the Tiger 131 without any of the extras. You’ll still get the Brothers in Arms Crew, Tiger 131, and the Garage slot, but at $30 USD less than the Ultimate bundle, and $15 USD less than the Loaded bundle.

Should You Buy the Tiger 131

If you’re someone who loves to collect all Premium tanks in World of Tanks, or you know the rich history of the Tiger 131 and will enjoy driving it based on that alone, go ahead and pick it up. The stats of the vehicle aren’t what matter most to you, so buy it and add to your collection. No matter what anyone says about it being a Heavy Tank No. VI clone, you’re allowed to enjoy the game on whatever level you decide.

That being said, the moment that Tank War Room revealed the Tiger 131, players were screaming that it was a Heavy Tank No. VI clone, and they aren’t wrong. They are similar in so many ways that it’s striking, so if you’re not tied to the history of the Tiger 131, or looking to add it as a Premium tank collector, then you should seriously consider skipping this one.

As QuickyBaby points out in his video, however, the issue isn’t that simple. The Tiger 131, regardless of which bundle you choose to buy, comes with a Brothers in Arms Crew, which will make training them up to a five-skill crew much less painstaking than other tanks. He’s not pleased that the BIA Crew is a main reason to buy it, but nevertheless, it is.

If there is one statistical reason to buy the Tiger 131, it’s because it has the same armor as the Tiger I, which is a Tier 7 Heavy tank. Basically, you’re getting the armor values of that Tier 7 Heavy tank, but in the Tier 6 Tiger 131 Heavy tank. It’s not the best reason in the world, but it’s noteworthy just the same, especially if you don’t already own a Heavy Tank No. VI.

If you want to read more about the Tiger 131 on Tank War Room, you can check out Sam’s guide that show gamers how to play the Tiger 131.