Darkest Dungeon: The Crimson Court - How to Play The Flagellant

A look at how to play the new Flagellant hero class in the latest Darkest Dungeon DLC, The Crimson Court. 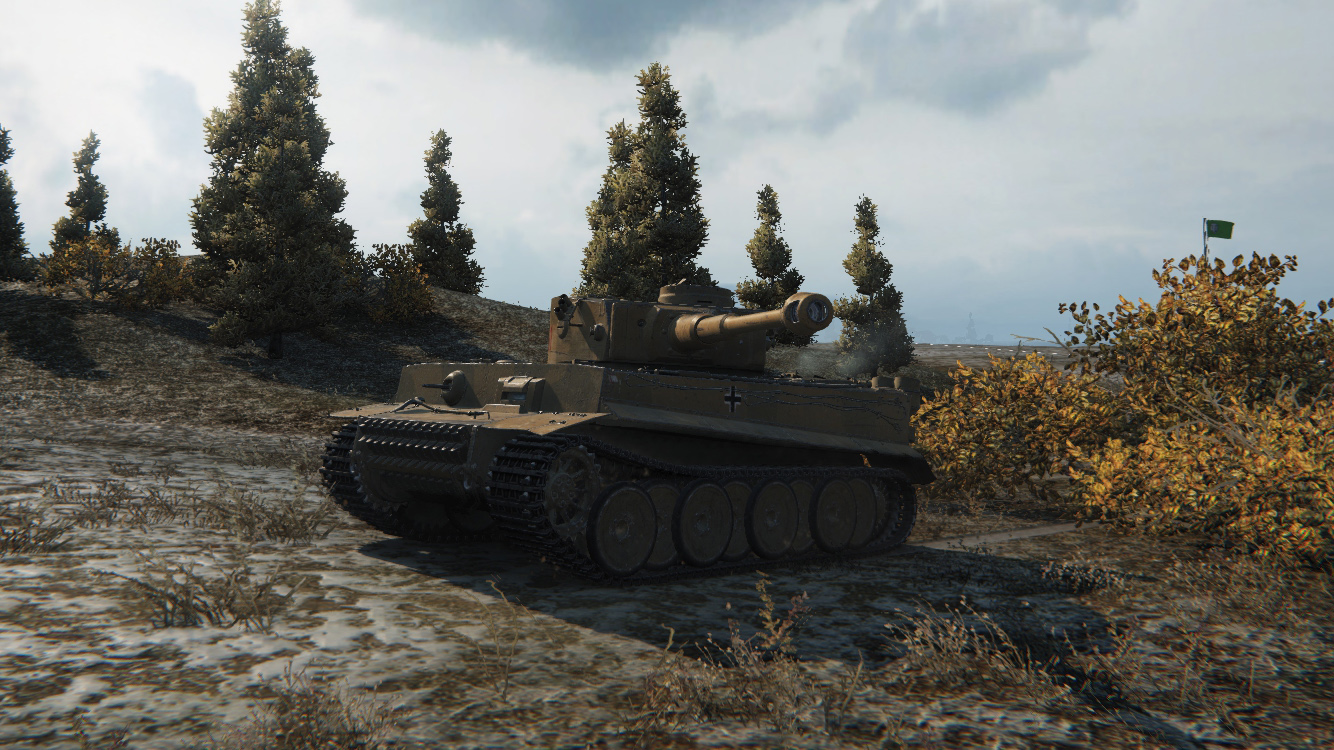 A look at some of the best and worst Champions available in Paladins.

The Tiger 131 is the latest Premium tank to hit World of Tanks and finds itself in a mid-tier level where few other Premiums can be found. As a Tier 6 German, the Tiger 131 is a Heavy tank perfect for newer players, as it exists as a bridge between the lower tiers and the higher tiers.

Veteran tankers should have no trouble finding their pace with the Tiger 131, as it is an easy tank to sink into. Veterans, let us know in the comments what tips you would give new players looking to enjoy the Tiger 131.

The Tiger 131 offers fast speeds and decent armor for its tier, making it an excellent choice for brawling. Its main advantages can be exploited when fighting at-tier tanks or when the Tiger is top of the ladder – this is where it truly comes into its own. However, when the Tiger 131 is bottom tier, it should be used as a support vehicle, assisting higher-tiered allies.

Due to its unremarkable penetration values, the Tiger 131 does run into problems when facing higher-tiered enemies such as Tier 7 and 8. In the event you don’t want to use APCR rounds, you will need to rely on the Tiger’s mobility and armor more than its firepower.

The Tiger 131 does pale when compared to at-tier Heavy tanks such as the KV-2 – one of the highest alpha damage Heavy tanks in World of Tanks. Where the Tiger makes back its ground is in the dispersion values, aim time, armor, and speed. In the event you are caught out and manage to survive one or two bounces, the Tiger 131 should come out on top given its higher rate of fire and armor.

Special consideration must be taken when trying to angle the Tiger 131, as its armor doesn’t allow for fantastic angling results. The best you can achieve is a minimum of 118 mm when angled, which allows some parts of the armor to gain 55 mm of extra thickness towards the rear.

The positioning of the turret does make it difficult to side-scrap near a building, and difficult to peek without risking a shot to the broad and flat side armor. Instead, wherever possible, hide the hull and rely on the thickness of the turret armor. Ideally, you will want to have the majority of the Tiger 131 hidden, especially its left-side given that the cupola’s hatch is tall and extremely weak.Use hills and terrain to your advantage. Protecting the flat hull armor and hiding the cupola is essential.

Open maps is where the Tiger 131 suffers the most, but within cities is where it excels. Exploit the Tiger’s speeds to get into early-game chokepoints, but don’t overstay your welcome.

As far as Premium tanks go, the Tiger 131 is a decent credit earner, especially given its low tier. The Tiger 131 comes with a fully trained “zero-skill” Crew with Brothers in Arms, so you are off to a good start in terms of training. And while the Tiger 131 does struggle to compete with higher tiers, it’s an enjoyable Heavy tank when you’re facing similarly-tiered opponents.