A look at all the latest Curios in Darkest Dungeon’s new DLC, The Crimson Court. 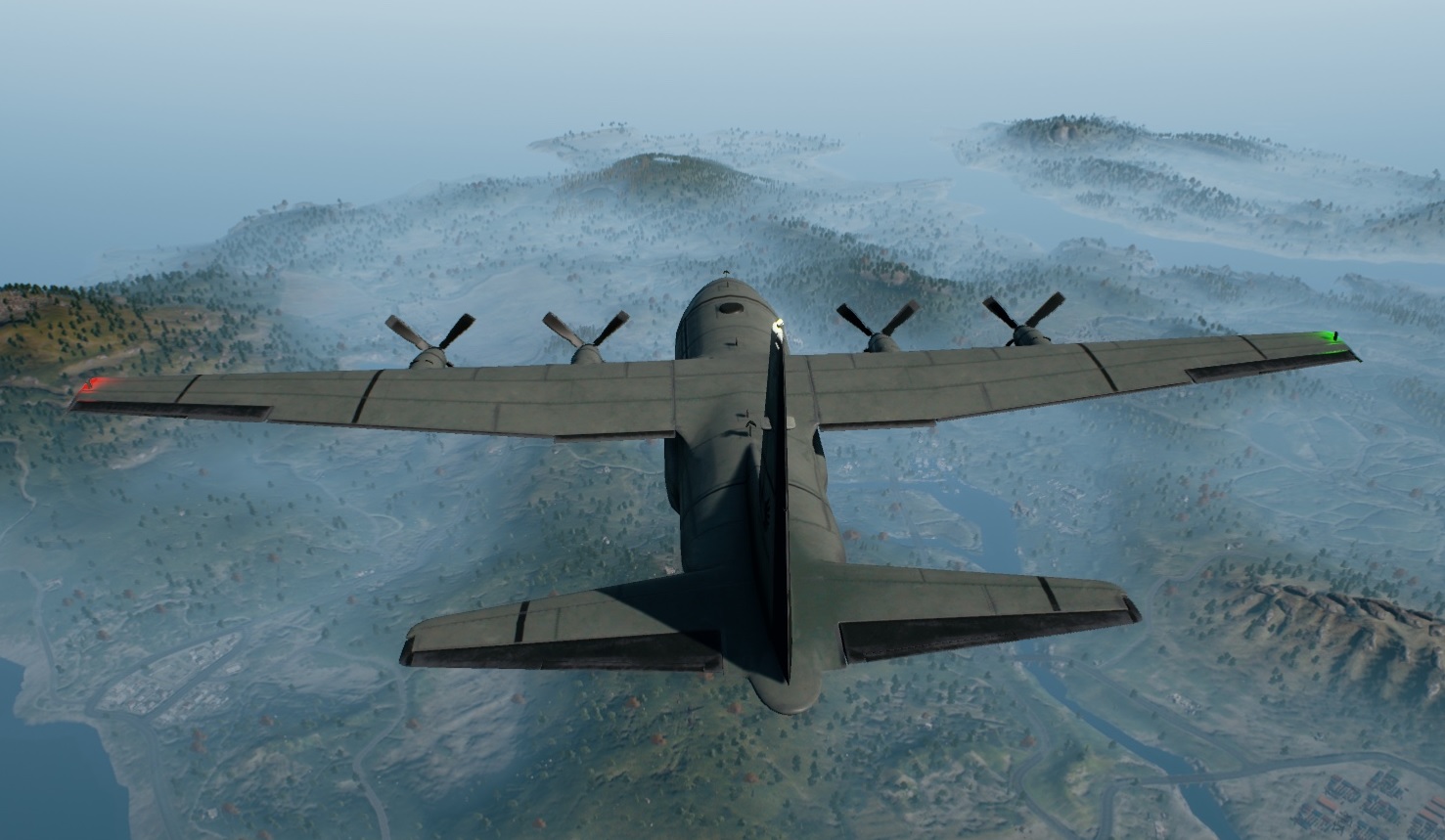 The full ARMS tier list of best to worst characters and Arms.

In PlayerUknown’s Battlegrounds, knowing where to drop onto the island to find the best loot is key to gaining an early advantage over your opponents. While loot drops are randomized, there are some locations that are known for offering better chances to find decent weapons and gear. This guide will discuss some of the best landing zones and drop points in PlayerUknown’s Battlegrounds for finding loot so that you can get an early head start.

While landing in your favorite location seems fairly straightforward, there are several other factors to consider. Locations that are known to have good loot tend to also have more people drop in nearby. If you drop into a popular loot spot, be prepared to encounter other players who will race to grab crucial gear and weapons first.

You’ll also have to consider the how soon your drop zone will be consumed by the shrinking barrier. You’ll have to decide whether you’d rather make the trek inland throughout the match or simply start closer to the middle to fend off incoming players. Both methods have their own risks and benefits, but it ultimately comes down to your skill level and ability to find the best loot.

Where to Find the Best Loot

Sosnovka Island is south of the main island, and features a prominent military base in the center. The military base is known for having military-grade armor and weapons. Buildings are always a great place to look for the best loot in PlayerUnknown’s Battlegrounds, so we suggest landing in or near the apartment buildings at the center of the base. Check the rooftops for loot, and use the vantage point to scan the surrounding area for other players before leaving. The nearby bunkers on the east side of the base tend to have decent gear as well. A lot of players will head to Sosnovka first, so just be aware of your surroundings and be ready to fight.

Rather than heading to the military base, you can drop in closer to Novorepnoye instead. Norvorepnoye is a port town on the east side of Sosnovka Island. The road intersection just north of Novorepnoye Radio offers the chance to find weapon drops and vehicle spawns at the surrounding houses. Check these houses first before heading to Novorepnoye itself.

If you land anywhere on Sosnovka Island, you risk running into other players who want to find the same military level gear. The upside is that there’s a good chance you’ll find a boat along the north shores if you want to make a getaway. Avoid the bridges if you can, as these are popular areas where players often post up and wait to take out opponents passing through.

Rozhok is a town located smack dab in the middle of the main island along the river. There is an abandoned school in Rozhok, as well as several apartment buildings that are good places to look for loot early on in PlayerUnknown’s Battlegrounds. The school is indicated by the large yellow square on the map, making this a fairly accessible drop zone. Also, since Rozhok is so close to the center, you won’t have to worry as much about moving inward to avoid the shrinking barrier.

Georgopol is a popular drop zone on the west edge of the main island, and is divided by a river inlet. A lot of players tend to land here, but that’s because there’s usually some good loot to be found in Georgopol. There are various apartment buildings to explore on the north end of Georgopol, along with a hospital on the south side of the city. There are plenty of car spawn locations all around Georgopol as well if you need to make a quick getaway towards the center of the map.

There is a gun range near Severny on the north end of the main island in PlayerUnknown’s Battlegrounds. While you might not find armor here, the gun range is a reliable location for finding assault rifles or even sniper rifles if you're lucky. The gun range near Severny is not really a popular drop zone, so you shouldn’t have to worry as much about running into too many players here, at least initially.

While finding good weapons and gear is ultimately determined by RNG, choosing to land in one of these drop zones will give you a better chance to find the best loot in PlayerUnknown’s Battlegrounds.