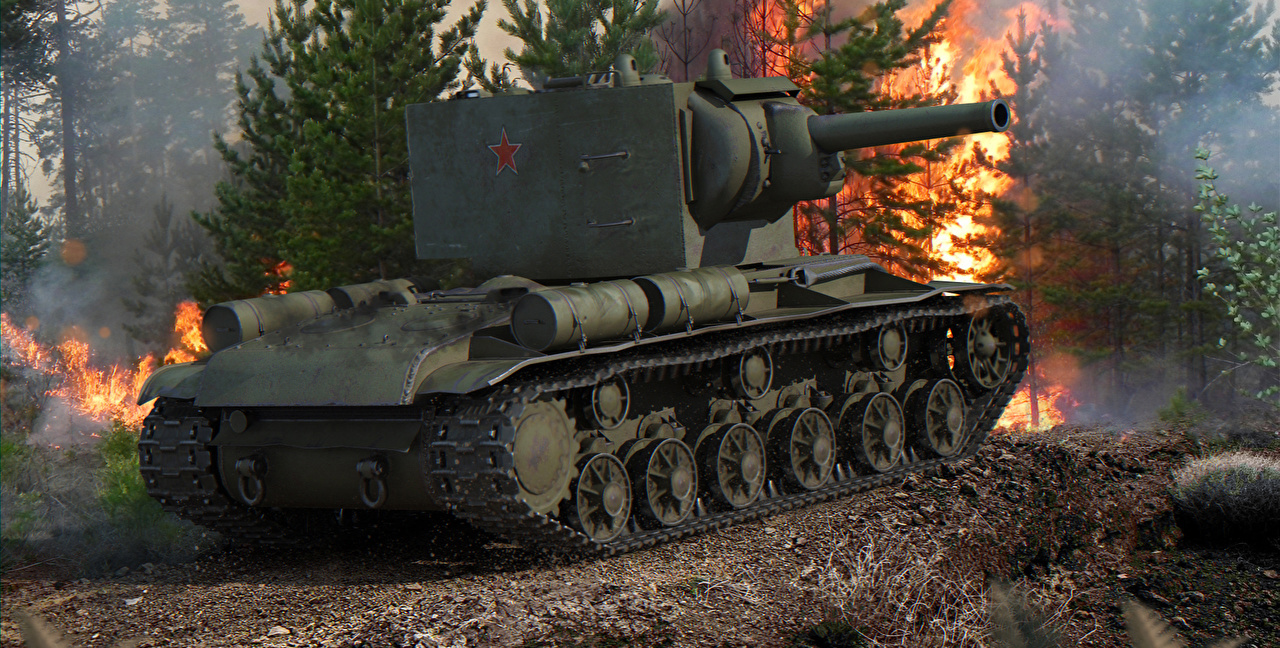 There are a lot of factors that go into what makes a tank “good”, whether it’s speed, armor, terrain resistance, reload time – they all play a role. Then there’s alpha damage, the amount of damage a tank can potentially deal. Combine huge alpha damage with massive amounts of armor and you have some of the highest alpha damage Heavy tanks in World of Tanks!

We’ve scoured the internet, consulted our research, crunched the numbers, and have generated a list of some of the most powerful Heavy tanks available across five different tiers. Let us know in the comments if your favorite Heavy tank made the list.

The Japanese O-I is an excellent first entrant on our list of highest alpha damage Heavy tanks as it provides not only an insane amount of alpha damage for a Tier 6, but also literally tonnes of armor.

Tankers looking to get into ramming should consider the O-I as it is one of the best tanks for ramming in World of Tanks. It couples a reasonably high speed for a Heavy tank with a weight that exceeds 150 tonnes, allowing it to push through defences with ease.

But if ramming isn’t an option, just utilize its best gun with its 700 alpha damage and 121 mm of penetration. You’ll be busting through armor whether you’re using shells or the tank as a weapon.

The Soviet Union is one of the best nations when it comes to manufacturing Heavy tanks. In world of Tanks, the USSR offers some of the best Heavy tanks for noobs, and that’s because of their huge alpha damage values and their thick armor.

The KV-85 boasts 390 alpha with 175 mm of penetration, letting it punch clean through most Light, Medium, Heavy tanks  and TDs of a similar tier.

Again with the Soviets, the KV-2 (belonging to the impressive KV series of tanks) is another Tier 6 Heavy tank that has extremely high alpha damage. When the 152 mm M-10 is mounted, the KV-2 is able to dish out 700 alpha with 110 mm of penetration, and that’s with its standard AP rounds.

While HE rounds aren’t as reliable, they are useful in certain circumstances, and the KV-2 boasts HE rounds that hit for 910 damage!