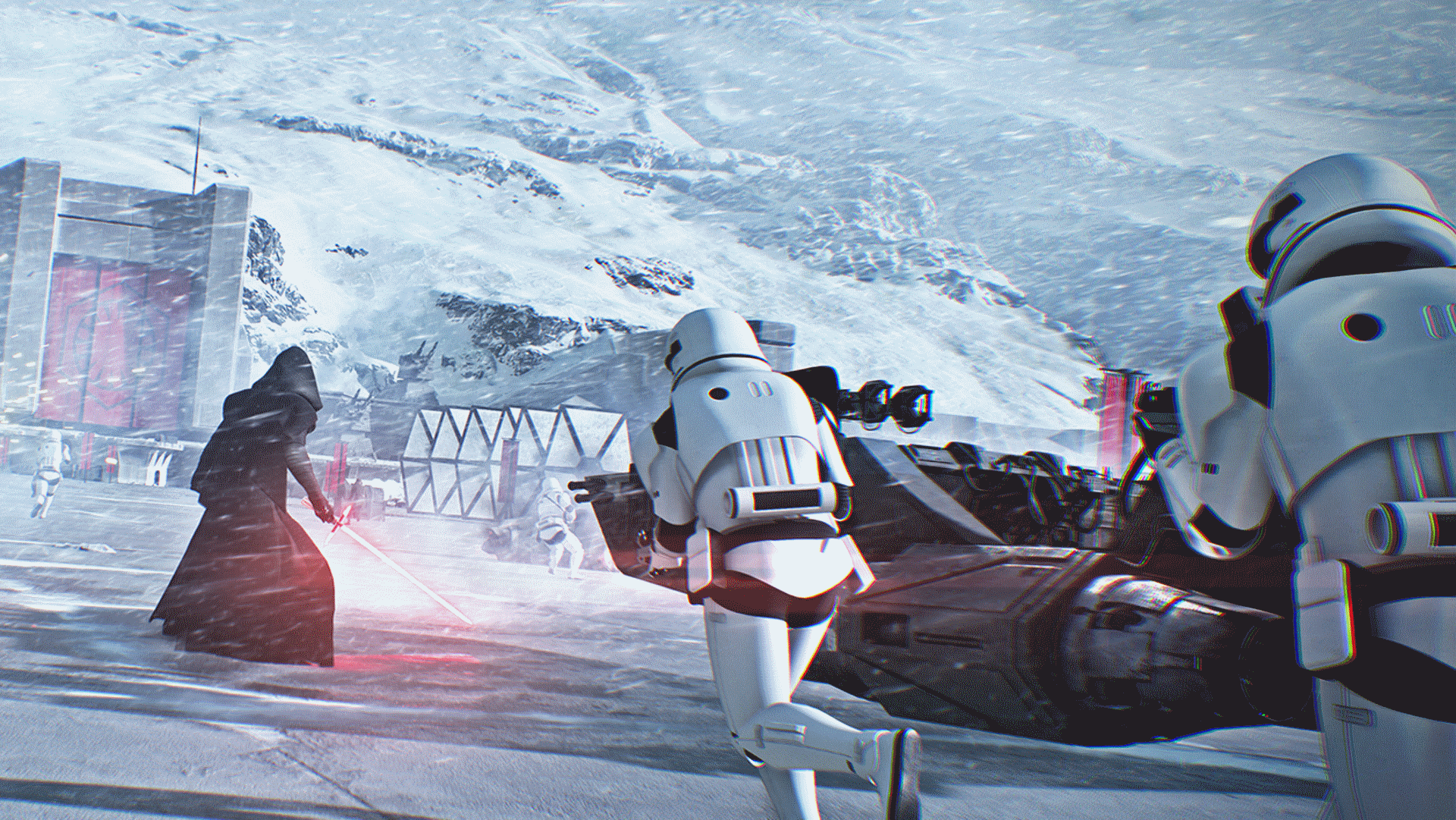 Pokémon GO gets outfits from Ultra Sun and Moon

Not sure about those leggings, though.

Following a huge outburst of complaints, leading to EA holding the most downvoted comment ever on Reddit, the publishing giant has announced a large reduction in the game’s hero costs.

Prices for the heroes have been dropped to a quarter of their original price, with Luke Skywalker and Darth Vader now costing 15,000 credits instead of 60,000. Chewbacca, Palpatine and Leia now cost 10,000 instead of 40,000.

After the first Battlefront had run into playerbase issues from its season pass, EA changed up the formula for the second, announcing that all future content would be added for free. However, they only ended up landing themselves in hotter water by introducing loot boxes to award credits and perks that provide advantages in game.

Important characters from the series are also locked behind prohibitively expensive credit costs which required huge time investments to earn without coughing up extra dough. EA has now cut those cost significantly just before the game’s official release.

Unfortunately the whole affair has left a fairly sour tone around the release of the game, which — if you can ignore the bungled addition of loot boxes — actually looks to be a fairly solid sequel.

Executive producer John Wasilczyk will take party in a Reddit AMA this Wednesday to get further player feedback.