ARMS - How to Unlock Ranked Mode

Here’s how to play Ranked Mode in ARMS for Nintendo Switch. 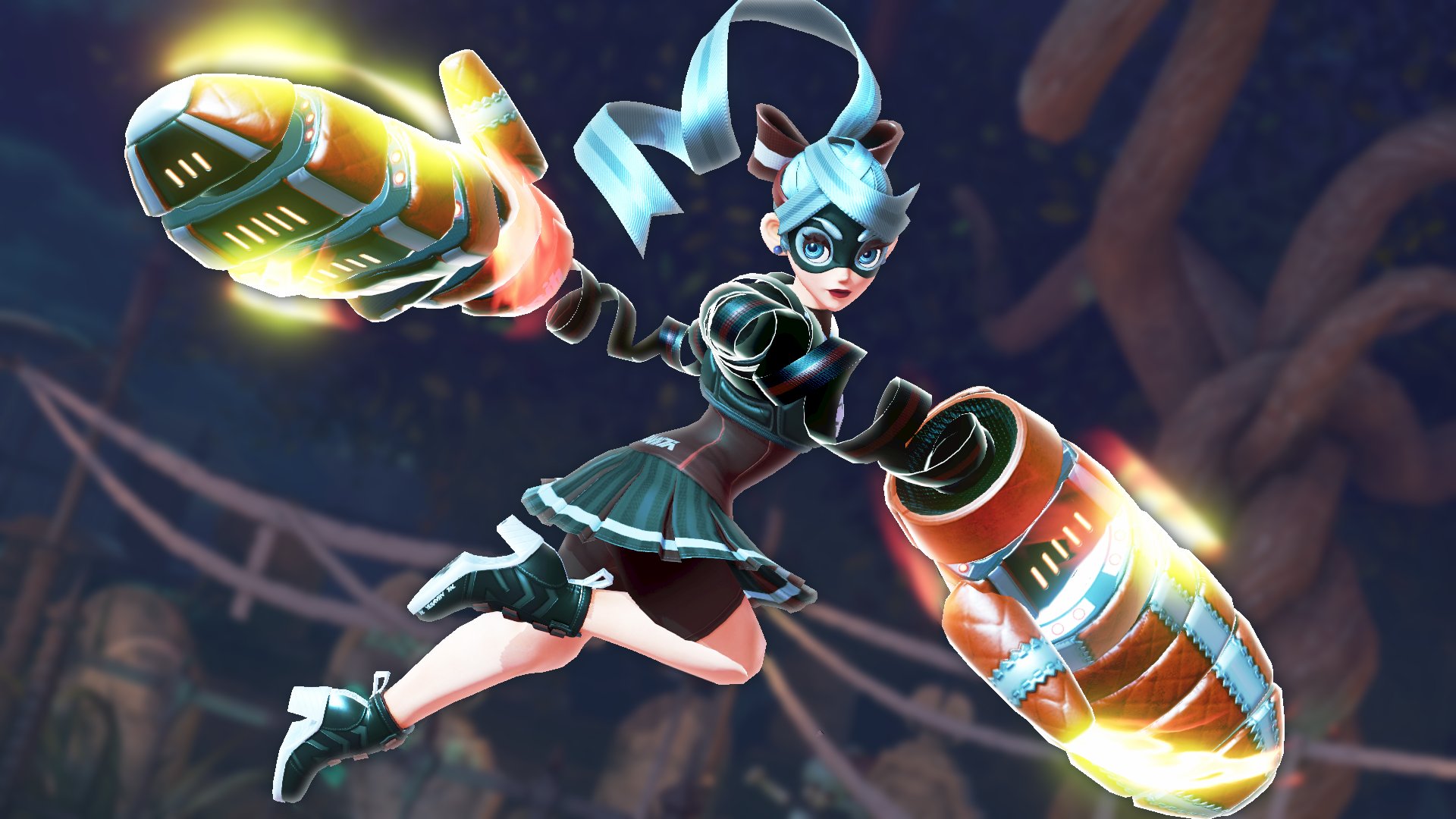 ARMS - How to Unlock New Arms and Get Points

Find the best characters and best arms to use in ARMS for the Nintendo Switch!

Unlocking the 270 Arms in Nintendo’s ARMS can take quite a long time. Arms are unlocked by playing the Arms Getter mini-game, which will reward you with random new Arms variations. Although unlocking new Arms themselves will still be somewhat time consuming, players can speed up the process somewhat by accumulating enough in-game currency to purchase the Arms directly.

This guide will explain how to earn points in ARMS to unlock new Arms variants as quickly as possible. You’ll need to accumulate a lot of in-game currency to get new Arms, so your best bet is to play game modes that offer the best point rewards. Your skill as a player combined with the game modes you choose to play will ultimately determine how much money you can earn in ARMS.

The quickest way to earn in-game currency in ARMS is to play the Party Match mode. As a reward for consistency, you will earn bonus points for staying in the lobby across multiple games in a row. Avoid changing lobbies and try to stay in a single lobby for as long as possible to boost your earnings in ARMS.

There is one caveat to playing multiple games in a row, especially if you’re winning. If you’re particularly good at the game and can go on winning streaks, the game will handicap you. The handicap will initially remove 25% of your health to give you an added challenge. However, winning matches where you are handicapped will reward you with a currency bonus of two extra points, which basically converts to in-game currency for you to try to unlock new Arms.

Subsequent wins following your initial handicap win will have an increased health handicap of an additional 25%, up to a 75% handicap total. If you can muster defeating your opponent with only 25 percent of your health total, then you’ll receive a higher handicap win bonus of +4 points. The chart below details how the handicap win bonuses and consecutive games played bonuses break down.

If you’re new to ARMS or have yet to reach the skill level to compete in Party Match mode, then you should play Grand Prix Mode instead. You can earn more money in ARMS by completing Grand Prix Mode matches at higher difficulties. Unlike Party Mode, the benefit of Grand Prix Mode is that you don’t have to play consecutive matches to get more money. All you have to do is try to win, and each match allows you to save and exit as you please.

Of course, increasing the difficulty of Grand Prix Mode means you will be facing more challenging AI opponents. The higher the difficulty, the longer each match will likely take to complete. Level 7 is the highest difficulty for this mode, and completing a match at Level 7 rewards you with 90 Points of in-game currency. However, this might take you longer to complete, depending on your own capabilities.

Depending on how skilled you are, it may be more time-effective to play Party Mode instead, as you could earn more currency playing multiple Party Mode matches in the time it takes you to finish a high-difficulty Grand Prix round. The lower difficulty levels still offer a decent payout, so consider how long it takes you to complete one of these matches and decide whether the final currency earning is worth the effort.

The Arms Getter offers three options for a certain amount of Points each. The three options each have their own default time limit and offer clock bonuses based on how well you’re doing. If you see a Clock pop up while you’re playing Arms Getter, hit the Clock as fast as you can to earn its +5 or +10 time bonus. The same applies to Gift Boxes, which can allow you to unlock an additional Arm variant. If you spot a Gift Box, punch it as quickly as you can!

Playing with motion controls can allow you to hit more targets with each Arm, which can help you earn a better reward as you progress through the levels. We suggest starting with the least expensive point option in Arms Getter to test it out and working your way up if you feel you’ve got the skills. Average players should be able to get several new Arms by playing decently in the 30-Point Arms Getter option. The 100-Point option only gives you around seven Arms on average, which makes the 30-Point option much more cost-effective.

If you are proficient at the Arms Getter challenge, then try your hand (or rather, Arms) at playing the 200-Point Arms Getter option. Skilled players can unlock more than 20 Arms in this option, which shouldn’t take long for those who are good with motion controls. If you doubt your skills as a player at all, then just stick with the 30-Point option so that you don’t waste Points for less Arms.

Now that you know how to earn points fast in ARMS, you’re well on your way to unlocking all 270 Arms in Nintendo’s ARMS for the Switch.