ARMS – How To Beat Each Opponent In Grand Prix

Learn how to out-box every challenger in ARMS’ Grand Prix mode. 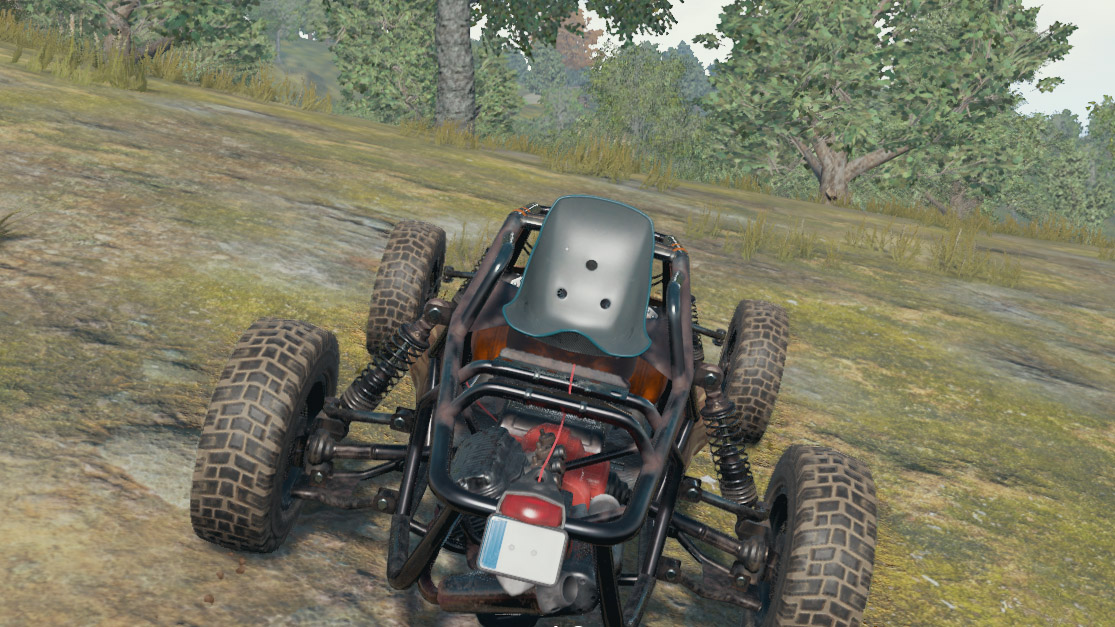 PUBG Player Destroys a Buggy with a Door

How to Remove the HUD in PlayerUnknown's Battlegrounds

No more of that ugly HUD getting in the way of your favorite PUBG screenshots.

There is no shortage of amazing PlayerUnknown’s Battlegrounds GIFs on the internet. You simply cannot go to r/gaming these days without running into one that’s trending near the top of the massive subreddit, and social media is typically filled with incredible shots, vehicle stunts, and other hilarious moments from the popular battle royale game.

The clip below, posted to the r/gaming subreddit by Aidensman, shows an unarmed player being bullied by an opponent in a Buggy. The unarmed player, stuck in what looks like a guard post, can only shuffle back and forth, waiting for their opportunity to flee. All the while, the player in the buggy trolls them by switching seats and blocking the exit.

However, never underestimate the universe and its interest in teaching people a lesson. Beslw, the very mean player with the upper hand in the buggy, doesn’t seem to understand the concept of quitting while they’re ahead, and eventually sticks the right front tire of the buggy into the doorway. The unarmed player, who is ever the opportunist, closes the door, causing the vehicle to explode due to the crazy and unpredictable physics in PUBG.

Unfortunately, our victim turned bully-slayer doesn’t get credit for the kill, so a viral clip posted to r/gaming that shows them obliterating an opponent with a door will have to do.