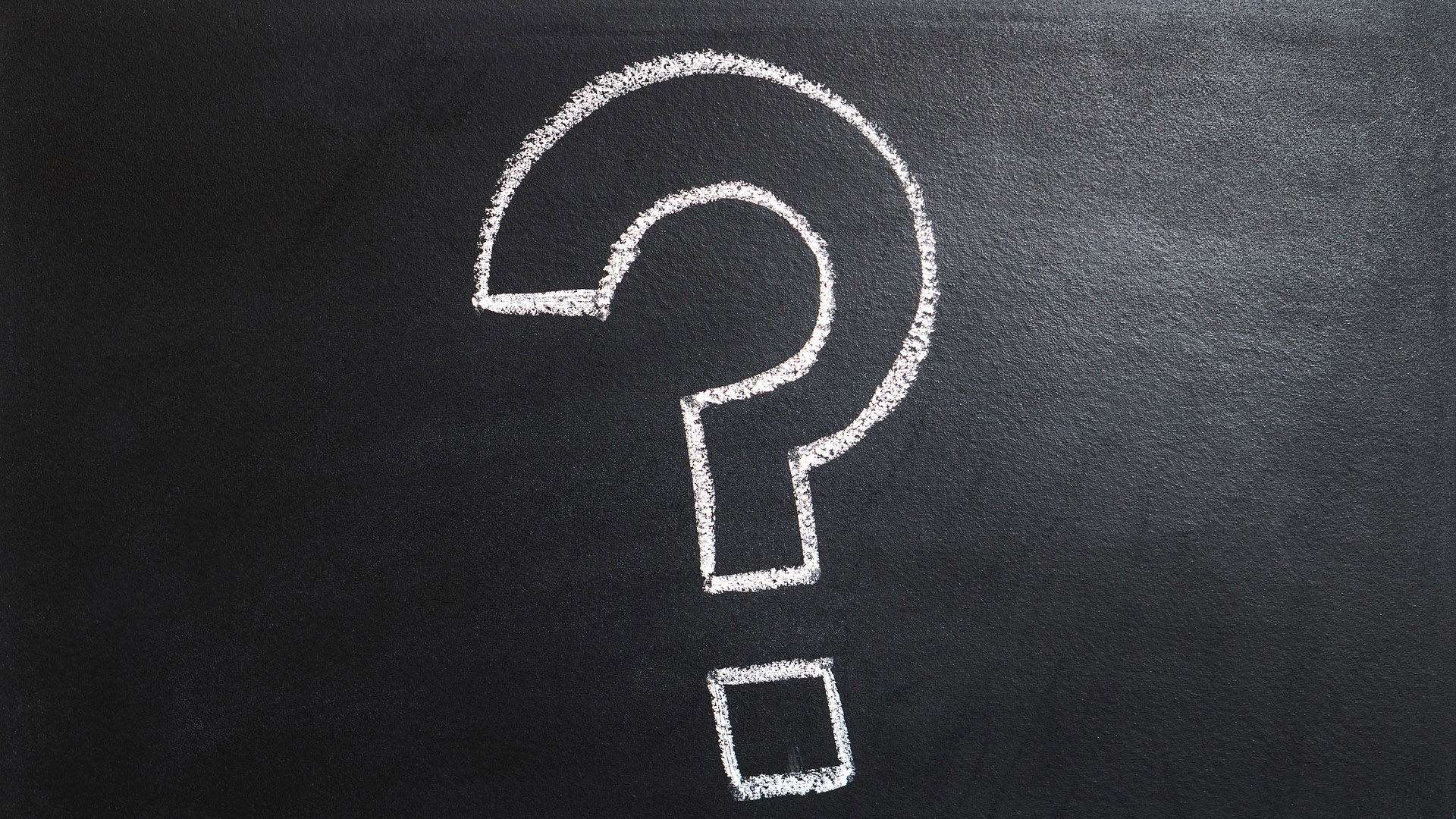 Xbox One X vs PS4 Pro - Which is Better?

When Microsoft revealed the Xbox One X at this year’s E3 event, it was a shot across the bow of Sony. PS4 Pro fans might not see it that way, but make no mistake about it, the console war got a lot more competitive than it has been in the last few years.

There’s nothing wrong with competition, though, and that brings us to today’s question of which console is better: the Xbox One X or the PS4 Pro?