Here’s each of the new Curios in Darkest Dungeon’s new DLC, The Crimson Court. 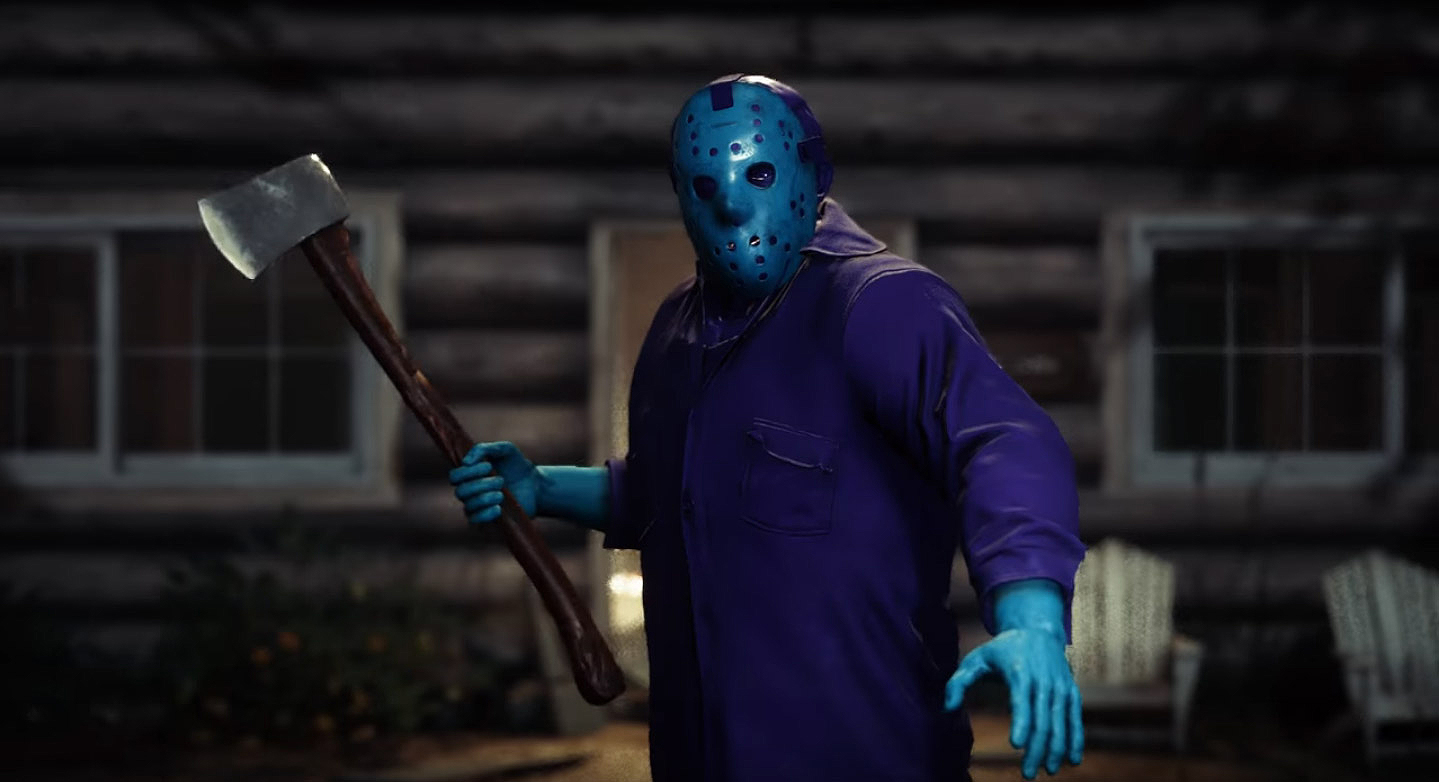 Free Content for Friday the 13th: The Game Owners

Check out everything that was added in via the latest Nintendo Switch update.

Friday the 13th: The Game has taken the world by storm as fans of the classic horror series new and old have flocked to the title to relive their horror dreams (nightmares?). As a ‘thank you’ to the loyal and patient fans, Gun Media has announced a free update that is coming to the game on June 20th.

Gun Media had the following to say as part of their press release:

Overall, Gun Media is very thankful to our fans, supporters and those interested in the game. We were completely overwhelmed by the amount of users that tried to play at launch, enough to break our servers and force us to upgrade. That process has evened out since then, however we are still working to smooth out the experience even more across all three platforms.

Included in this free update is the following:

All of this content is live on June 20th, so be sure to get in the game and check out the free swag! This coming weekend would be the best time to play, as you will be earning double the XP, which when used in conjunction with our guide on how to earn CP fast, will see you soaring through the levels.