A complete list of taxis, drivers, and their purchase price. 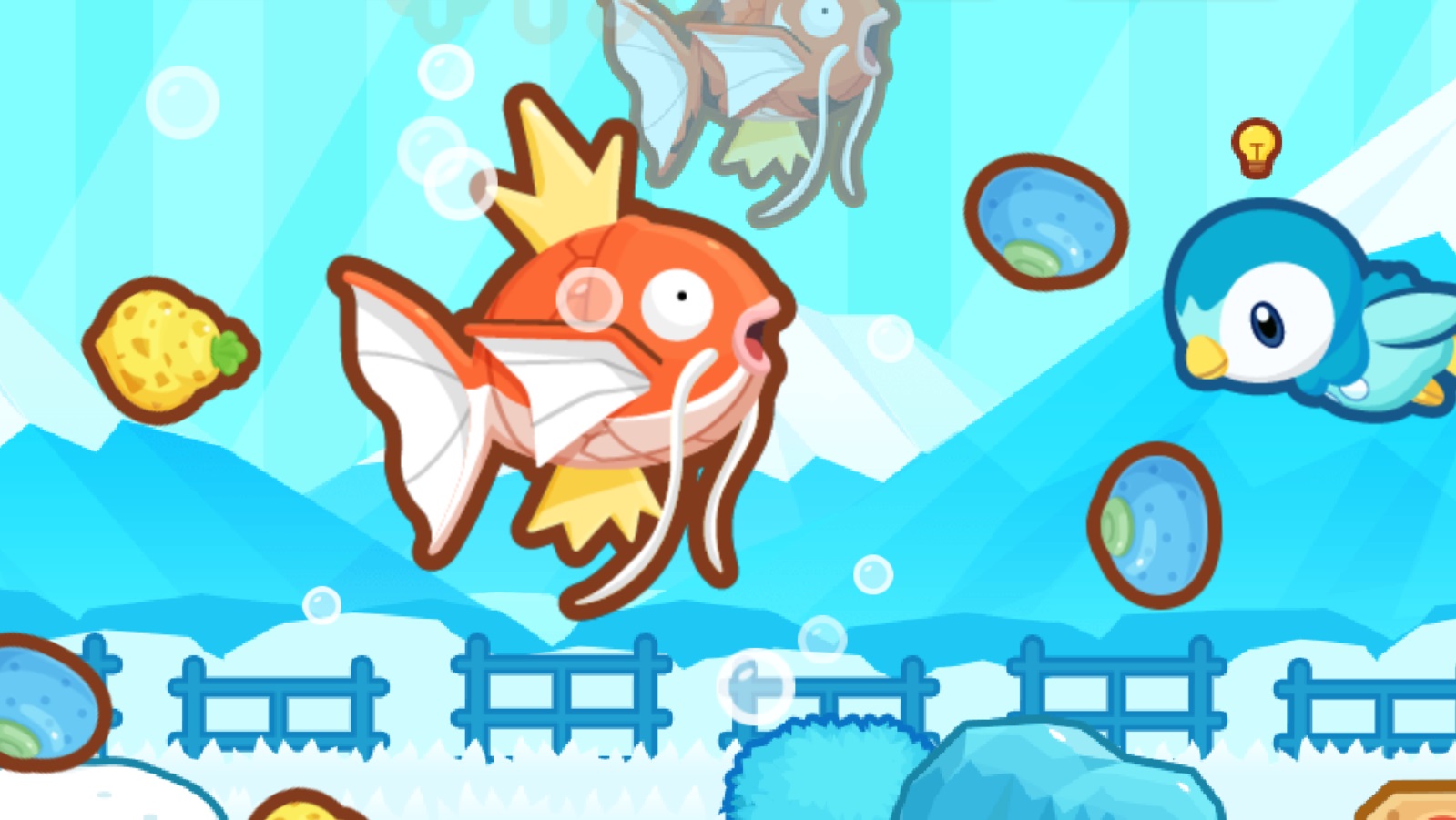 Simply put, the two berry method in Magikarp Jump is a trick that involves only upgrading the first two berries in your food list: the Oran Berry and Sitrus Berry. The goal is to continuously upgrade these initial two berries, keeping their upgrades relatively even as you level up.

To understand how the two berry method works in Magikarp Jump, you’ll have to first understand a few of the game’s fundamental game mechanics:

According to Misuto-M on the Magikarp Jump Reddit, the two berry method allows you to earn the JP from your weakest berry every second or so. By only upgrading the first two berries and keeping their JP output relatively equal, the weakest berry will actually become quite strong.

Even though you’ll unlock new berries as your trainer level increases, don’t bother spending coins to upgrade anything beyond the initial two berries. Spending coins on upgrades for the Oran and Sitrus berries seems to be more cost effective than unlocking future berries at higher costs. Upgrading three berries or more at a time ends up being much more expensive than trying to upgrade only the first two berries through to their max rank, especially considering how expensive the first upgrade is for something like the Pecha Berry, which is next on the list.

The two berry method is an effective way for active players to level up their Magikarp in Magikarp Jump. The only downside is that constantly chowing down on just two types of food items can start to feel a bit redundant. However, once you’ve upgraded the first two berries to a decent JP output, you’ll notice how much faster your Magikarp reaches its max level.

Read: How to Get More Coins in Magikarp Jump