The Hideaway DLC offers new evidence for what the Nomes really are in Little Nightmares. 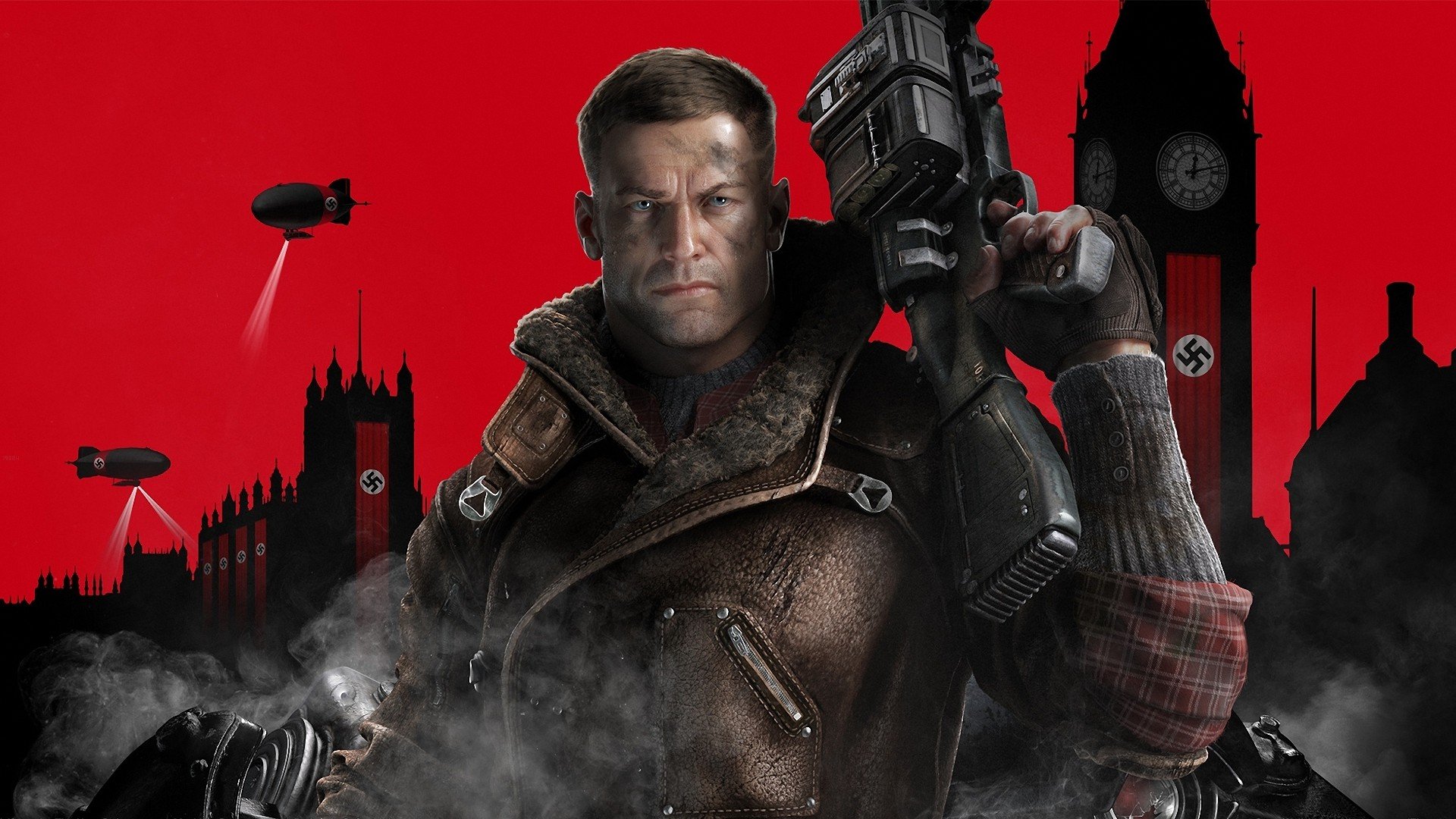 Just a few days before the game's launch.

Bethesda has released their post-launch roadmap for Wolfenstein 2: The Freedom Chronicles DLC.

Episode Zero is already out in the wild, but there are three more parts to come, titled: The Adventures of Gunslinger Joe, The Diaries of Agent Silent Death, and The Deeds of Captain Wilkins. Each part comes bundled in the season pass, but can also be bought individually.

The next to release is the Adventures of Gunslinger Joe on December 14, followed by The Diaries of Agent Silent Death January 30. Finally, The Amazing Deeds of Captain Wilkins will release in March 2018.

Each chapter sees you in the boots of a different character doing their part against the Nazi menace threatening America.

Here’s what Bethesda had to say on each part:

The season pass for the game will cost you $24.99, and all together Bethesda says there’s over nine hours of additional content.