Top World of Tanks GIFs of the Week - Week 18

Tankers get pushy in this week's top World of Tanks GIFs of the Week. 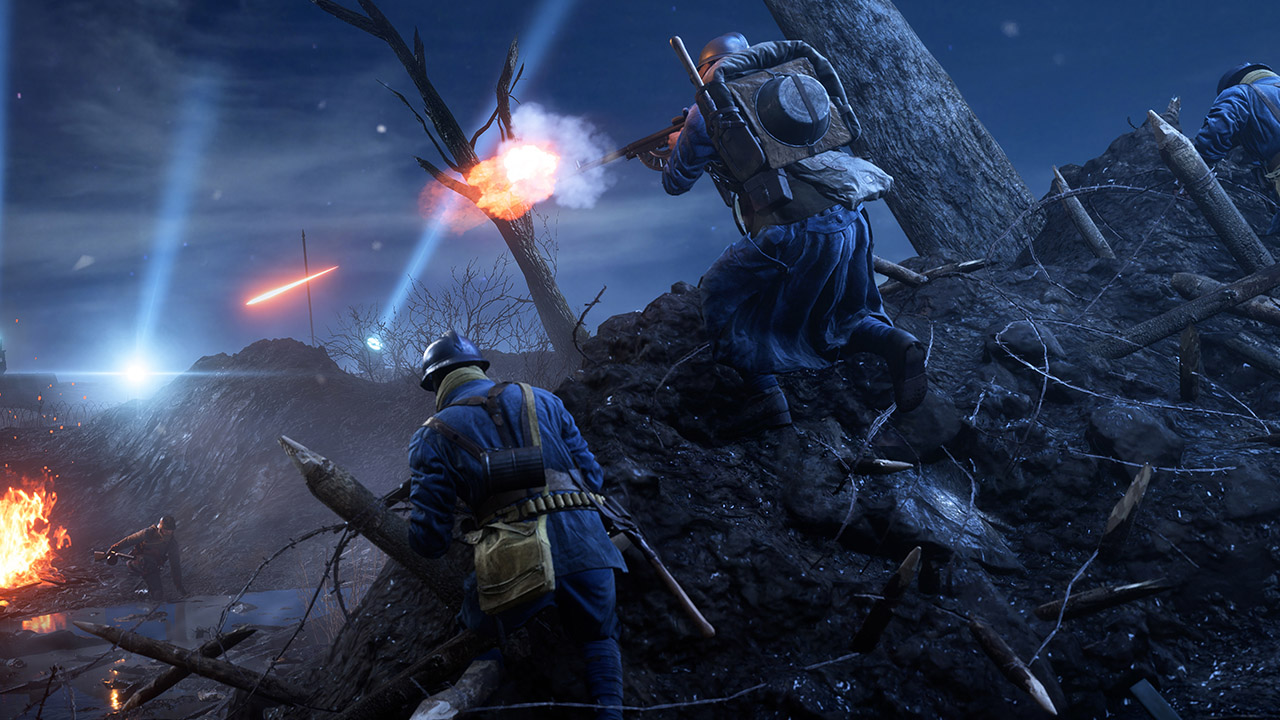 7 Most Fun Tanks to Play in World of Tanks

Relax and have some fun by hopping in these tanks.

Good news, shooters and looters. a post by Braddock on the Battlfield forums announced the release of its June update, which includes the new Nivelle Nights map, slightly earlier than expected. The update will also include various gameplay changes, as well as the introduction of Argonne Forest and Amiens as Frontline game mode accessible. Expect the official patch notes to release once the update drops, which is normally the case with updates like this.

The Battlefield 1 June Update will release at the following times:

Also in the June Update will be the inclusion of two Frontline game mode compatible maps called Argonne Forest and Amiens. Previously, Frontline was a DLC-only game mode, but there’s a chance that DICE will continue to push it to the vanilla maps in Battlefield 1.

Exiting the summer and moving into the fall, Battlefield 1 will get an expansion called In the Name of Tsar, which will bring new maps, vehicles, weapons, the Supply Drop game mode, and likely a huge batch of gameplay changes.