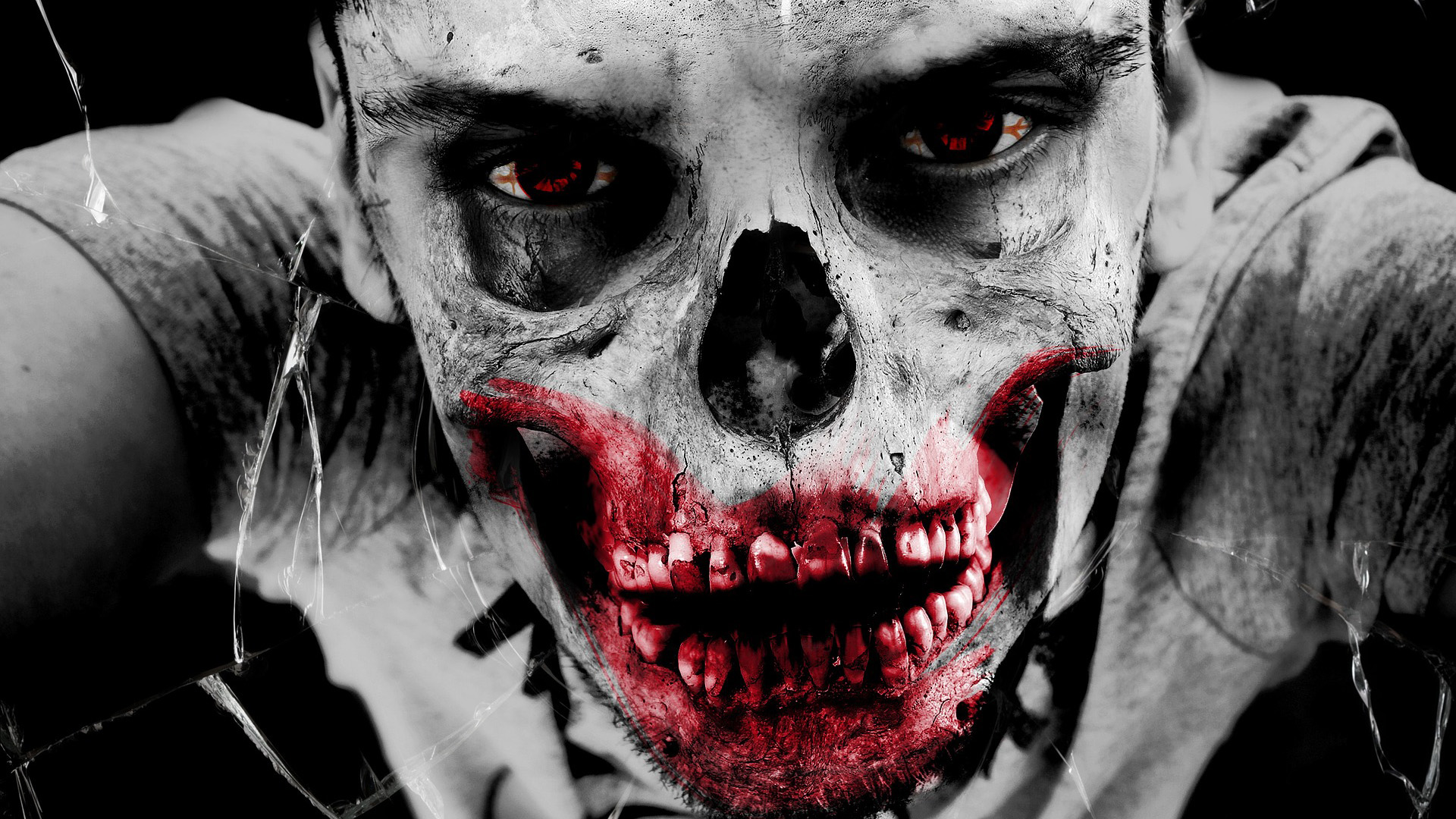 9 Things You Didn't Know About Battlefield 1

Throughout the Battlefield franchise, DICE has done a wonderful job of filling each game with loads of secrets and Easter eggs. Some have taken months to complete or find, like the Phantom Program in Battlefield 4, and some are just cool one-off moments, like the Pterodactyl in Battlefield 3. Either way, Battlefield games are filled with them, and Battlefield 1 is no different.

Today, we’re here to present you with nine things you probably didn’t know about Battlefield 1. Well, maybe you do know these things, in which case you can consider yourself a proper Battlefield veteran and historian.

What’s better than spawning as a cavalry unit and charging into battle atop a horse? Charging into battle on the back of a magical, rainbow-shooting, talking unicorn. That’s right. As part of an April Fool’s prank in 2017, DICE added a special treat to the CTE. For anyone who was a part of the CTE at the time, they could select what they believed to be a horse called “Bay” from the menu, but when they spawned, it would be a unicorn.

Read: How to Download Battlefield 1 CTE on Xbox One and PS4

This unicorn had a hoity-toity accent that let you know it was just absolutely fabulous, and when you galloped along, rainbows shot out of it. Regardless of how historically unrealistic and outrageous this may be, I can't help but want it back in the game.

Another Easter Egg added in the April Fool’s prank was a meteor in the center of the map. This meteor had a button in the side that when pressed, would begin a Morse Code sequence. Unfortunately, this whole event was a limited-time deal, so there’s no more riding a fabulous unicorn around a World War 1 battlefield.