How to get the powerful BFG-50A sniper rifle in Ghost Recon Wildlands' Fallen Ghosts DLC. 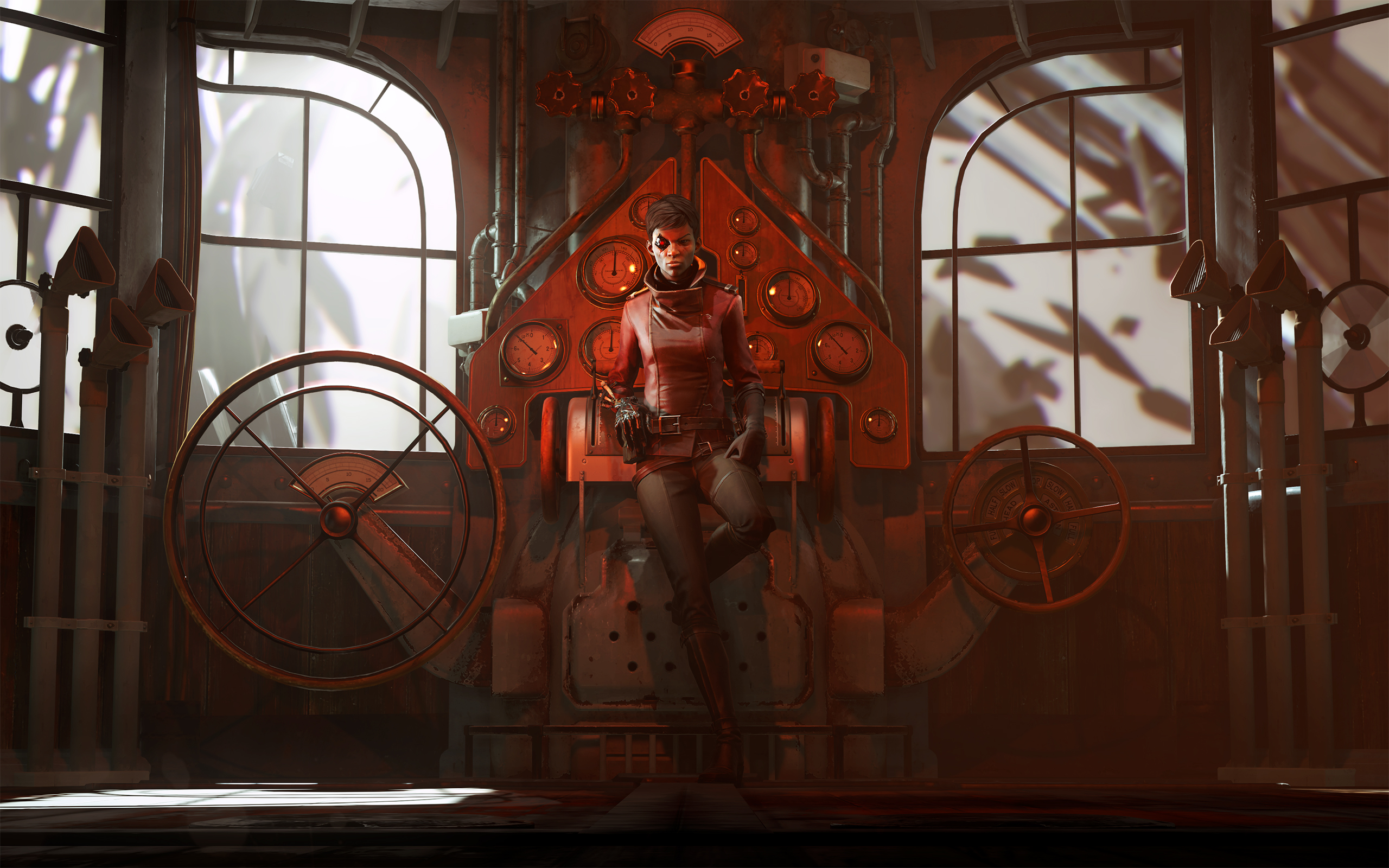 Asphalt Street Storm Racing - How to Get a Perfect Start, How to Shift

Learn how to get a jumpstart in Asphalt Street Storm Racing and maintain momentum.

Dishonored: Death of the Outsider is a standalone developed by Arkane Studios following the successful release of Dishonored 2 in 2016. The game, like its predecessor, will be available on the PS4, Xbox One and PC platforms.

PC players, however, should approach a PC game from Arkane Studios with extreme caution. Dishonored 2 was a mess on many PCs when it came out. Prey, which was also from Arkane Studios, had a much smoother release, but runs on the CryEngine, whereas Dishonored 2 ran on Arkane Studios’ internal Void engine. When Tank War Room discovers the engine being used in Dishonored: Death of the Outsider, we’ll be sure to let you know.