Save big on Xbox One consoles, games, and accessories via Microsoft’s 2017 Black Friday sale. 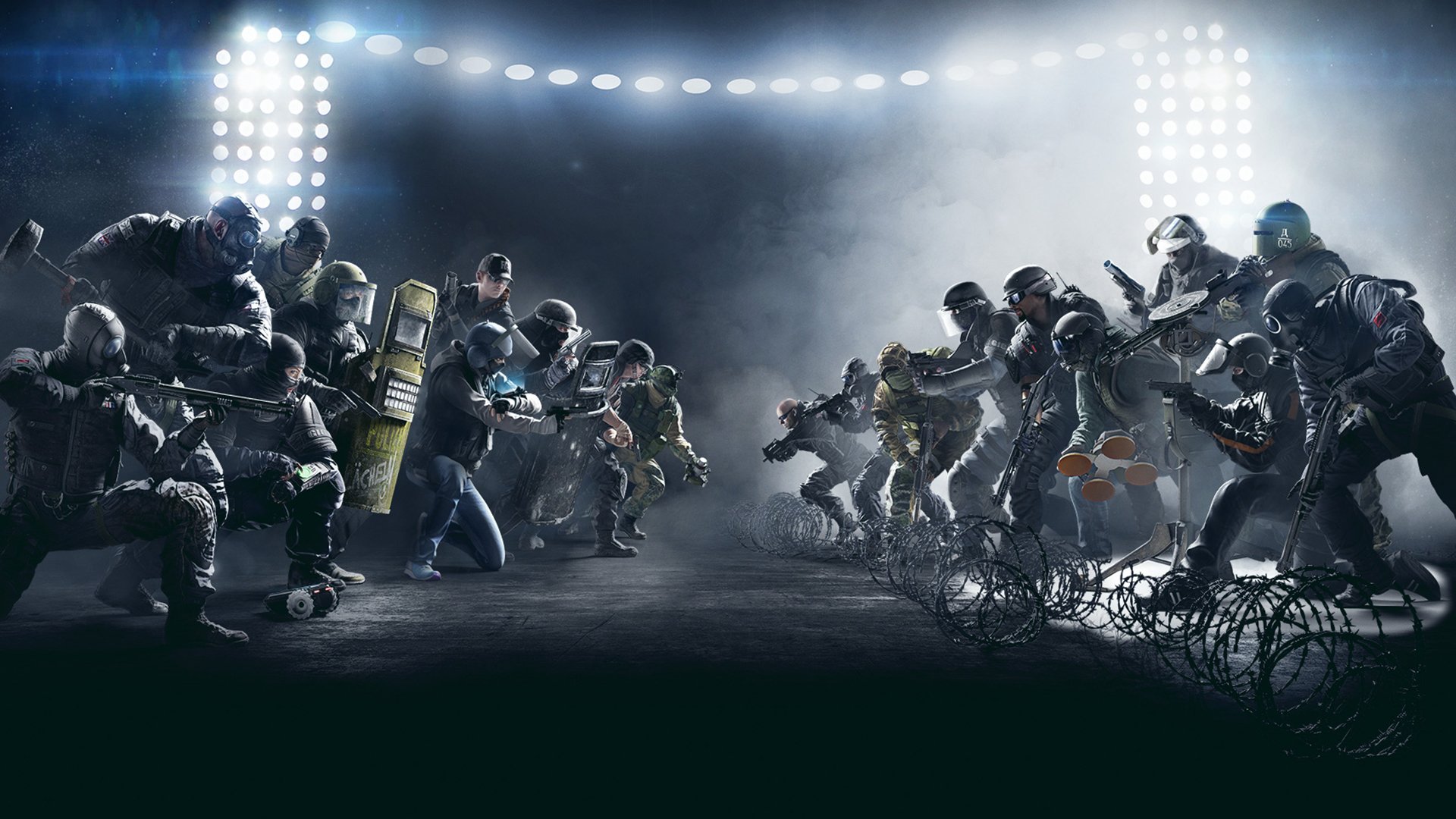 Rainbow 6: Siege's next operator revealed as Dokkaebi, the hacker

If you’re looking to upgrade your gaming laptop or desktop, be sure to check out HP’s exclusive Black Friday 2017 deals.

Rainbow Six Siege's next expansion Operation White Noise, its seventh, will arrive on November 19 and one of the two new operators has already been revealed.

Dokkaebi, a hacker, was revealed in an official blog post that went live earlier this morning, however has since been deleted. If you want to see a more in-depth look at what the blog post contained, YouTuber Coreross snapped the page and broke down everything on show.

Dokkaebi is the newest attacker, and seems to have joined the counter-terrorist part of Rainbow Six by hacking her way in and making herself official?? Anyway there'll be plenty of chances to use her abilities, which could include hacking defender cameras, on the new map Mok Myeok Tower which will join her in the White Noise update.