Fill up your wallet with this easy Glimmer farming guide for Destiny 2. 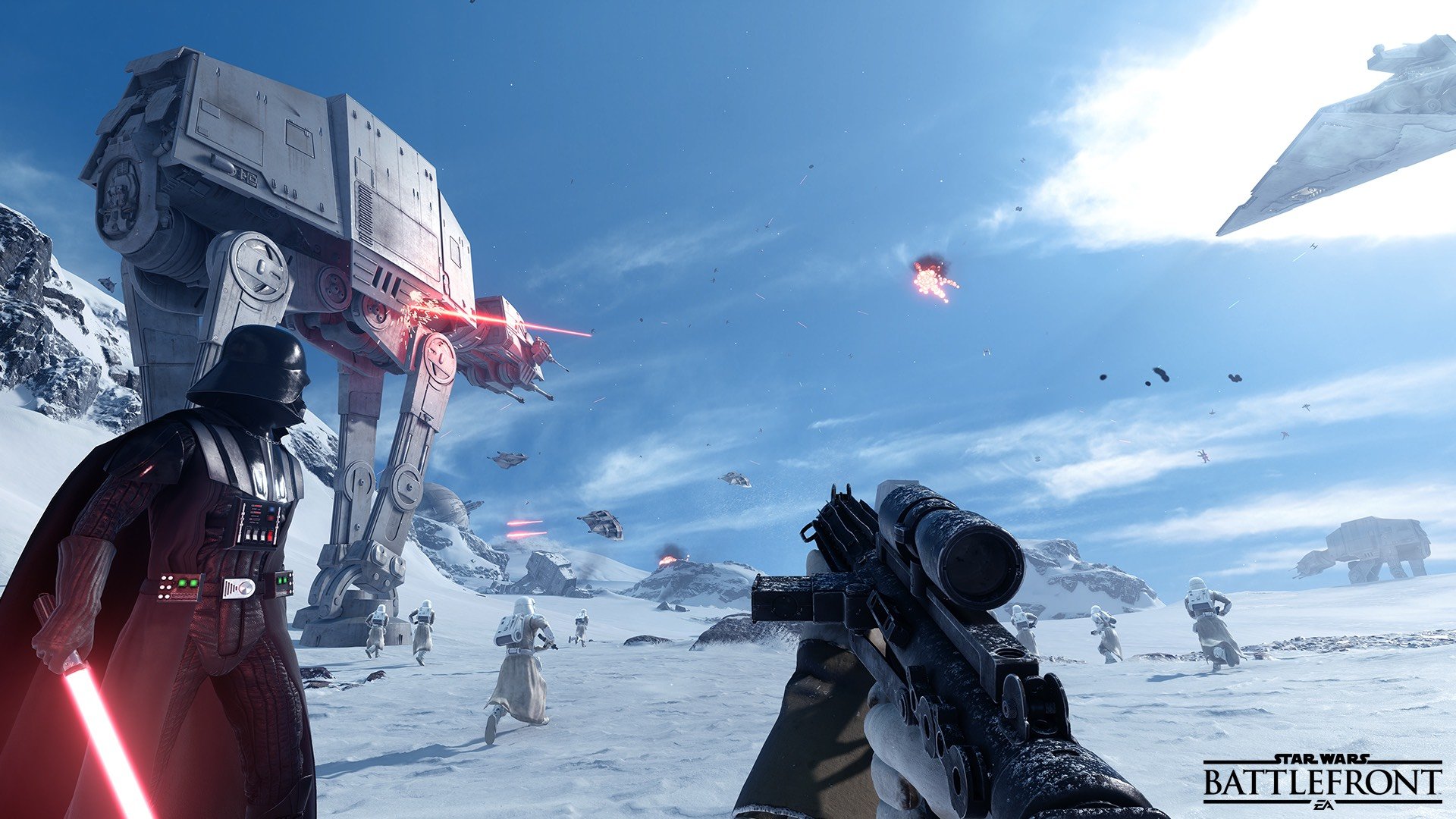 If you can't wait until Battlefront II in November and you've worn out your Force Awakens Blu-ray trying to kill time before release, then good news, because EA has made all DLC for the original Star Wars: Battlefront free in order to tide you over.

That's right - as of today, you can log in to PlayStation and Xbox Stores and Origin on PC and grab all the Battlefront DLC at no charge.

Apparently EA has form for this, having pulled a similar trick with Battlefield 4 DLC prior to the launch of Battlefield 1.

Battlefront II hopes to build on the strong legacy of the first game, which was elegant if a little thin, by adding a campaign mode and space battles among many other features. A recent demo of the latter at gamescom certainly got us excited.