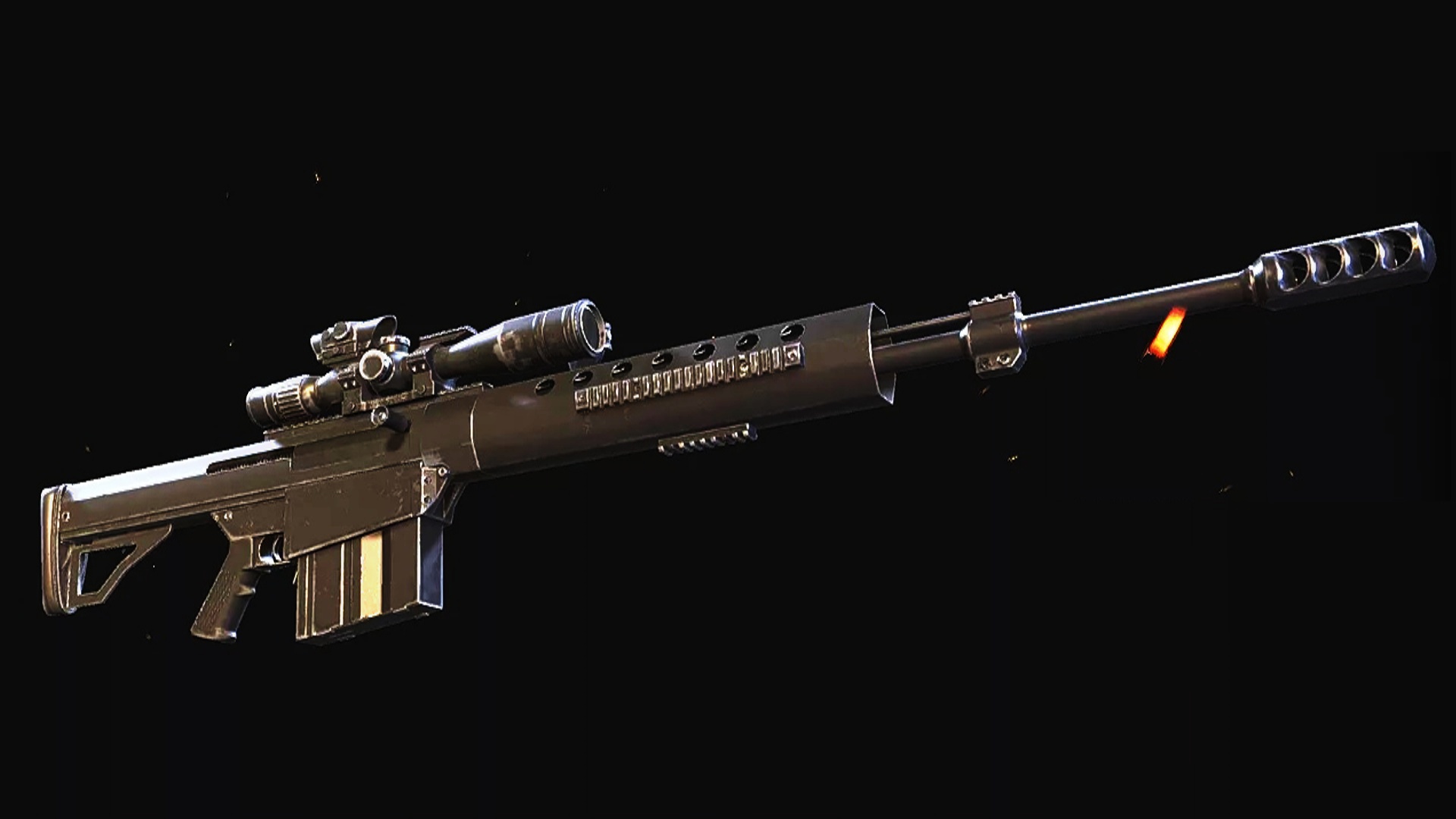 With Death of the Outsider, Dishonored fans get an entirely new story.

The damage, accuracy, and range stats are all maxed out on the BFG-50A, allowing it to destroy vehicles (and pretty much anything else) in a single shot. This weapon also has great penetration, even when equipping a suppressor. Players can also mount the T5Xi Tactical Scope onto the BFG-50A for even deadlier long-range sniping.

How to Get the BFG-50A Sniper Rifle

To get the BFG-50A in Ghost Recon Wildlands, you’ll need to install the Fallen Ghosts DLC, which is available to Season Pass holders but can also be purchased separately.

On your map, look for three small Story Mission arrows just north of Arroyo Baya. Each of these Story Missions task you with gathering intel within the region. After you’ve obtained the necessary intel for the three missions, you’ll be prompted to report the newly acquired information back to your main contact. Once you finish turning in the intel, a cutscene will play, and you will receive the BFG-50A sniper rifle for your efforts.

For a closer look at the BFG-50A, check out this video from Obligated.

Read: How to Find and Kill El Yet in Ghost Recon Wildlands