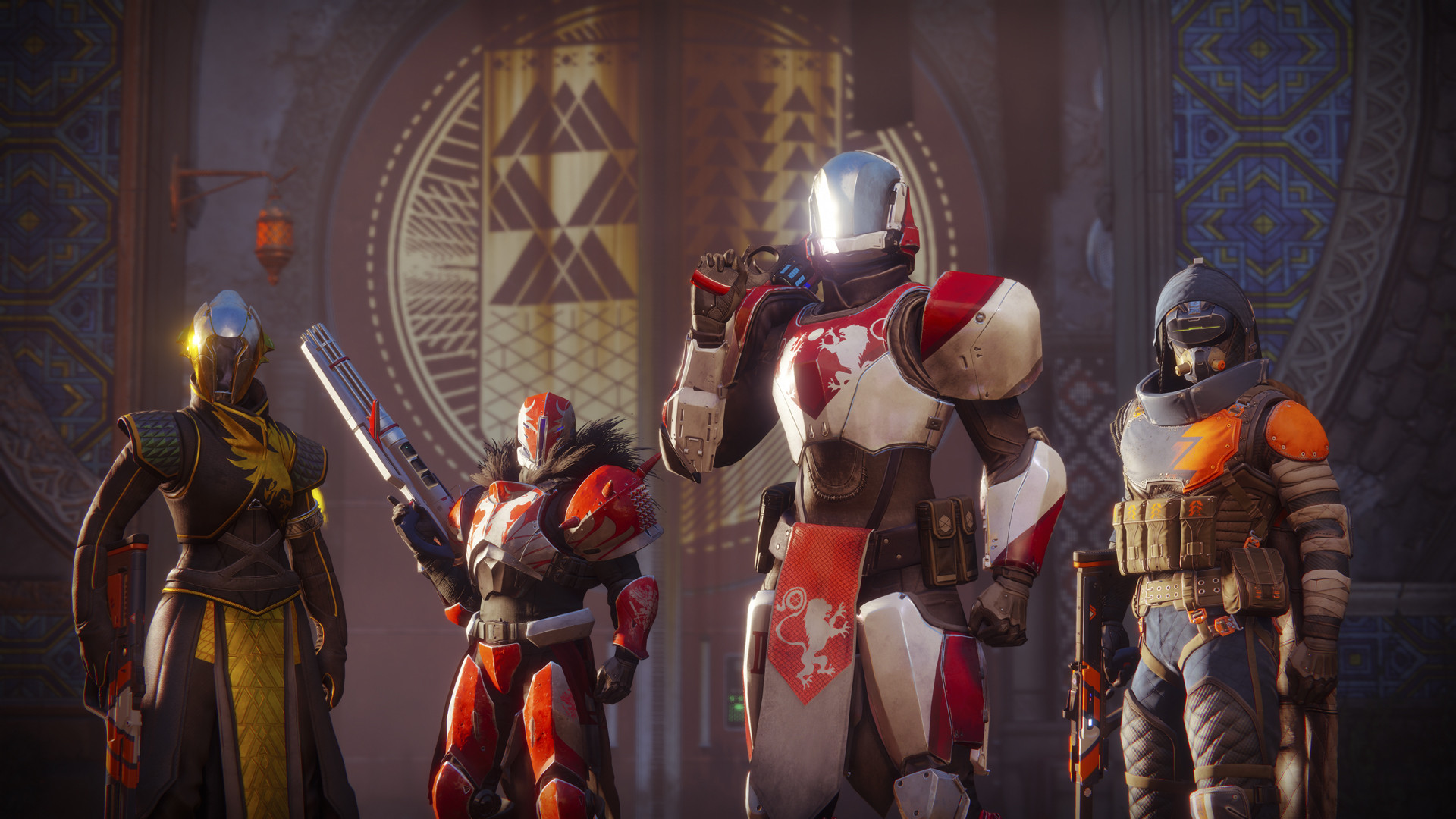 For a lot of players, Destiny’s blu-ray has been sitting firmly in our console for three years since its release in 2014. Now that the Destiny 2 beta date has been announced, and with its impending release this September, it’s been revealed that those of us who have filled the role of a Guardian in Destiny will be receiving special recognition in the 2017 sequel in the form of a Veteran Reward.

Unfortunately, not a lot – if anything – is known about what this Veteran Reward will be, but Bungie has confirmed that Destiny players will be receiving some form of recognition. During the PlayStation Twitch Stream, Community Manager DeeJ, when asked whether long-time players would have their hundreds of hours in Destiny 1 recognized in Destiny 2, had this to say:

“That’s absolutely a thing that we intend to do. This is a brand new adventure. If you’re a new player or if you’re an old player, we will be united in the same struggle against this new invasion army. But if you’ve been a Guardian who’s been with us from the beginning, if you have played Destiny with us up to this point we will have some different ways to honor your legacy, to recognize your pedigree as a player, and to give you certain identifiers that players can look at you and say, ‘You’ve been around since the beginning. You’re one of the original Guardians.’ And they can look upon your riches and weep [laughs].”

Though nothing is confirmed yet, players in the community have already begun speculating what the Veteran Reward might be. Typically, recognition has been in the form of unique Emblems that players can equip – a type of nameplate displayed behind a player’s screenname.

Fans of Destiny have been quick to point out, that with the hundreds of different Emblems in the game, receiving a Veteran Reward in the form of an Emblem would be frustrating. The reason behind this being that Destiny is all about customization, and wanting to flaunt your support of Destiny shouldn’t interfere with it.

Some users on Reddit have suggested that instead of an Emblem, Bungie could perhaps reward Year 1 Guardians with some form of insignia beside their name, such as a star.

Bungie aren’t unfamiliar with this style of branding, as they have done this kind of cosmetic reward before. Again on Reddit, a user points out that in Halo 3 they allowed such brands to be applied while still allowing full customization.

Before this still, in Halo 2, Bungie allowed players who had a Bungie.net account to activate a 7th Column symbol beside their name in-game. So there’s a good chance any reward will be in this form, locked to a Bungie.net account and reflected in-game without affecting cosmetic slots.

Part of this reasoning is due to an assumption that a lot of Destiny players will be migrating to PC and would require the reward to be account-based. Thus the reward shouldn’t (and hopefully won’t) be attached to the console, instead, it should be associated with a Bungie.net account. Bungie are already familiar with this form of reward, ergo it makes sense for it not to be an Emblem.

As we get closer to the release of Destiny 2, we’ll be sure to keep you up-to-date on what, exactly, is the Veteran Reward and how to get it before Destiny 2 hits our consoles and PC on September 6th.