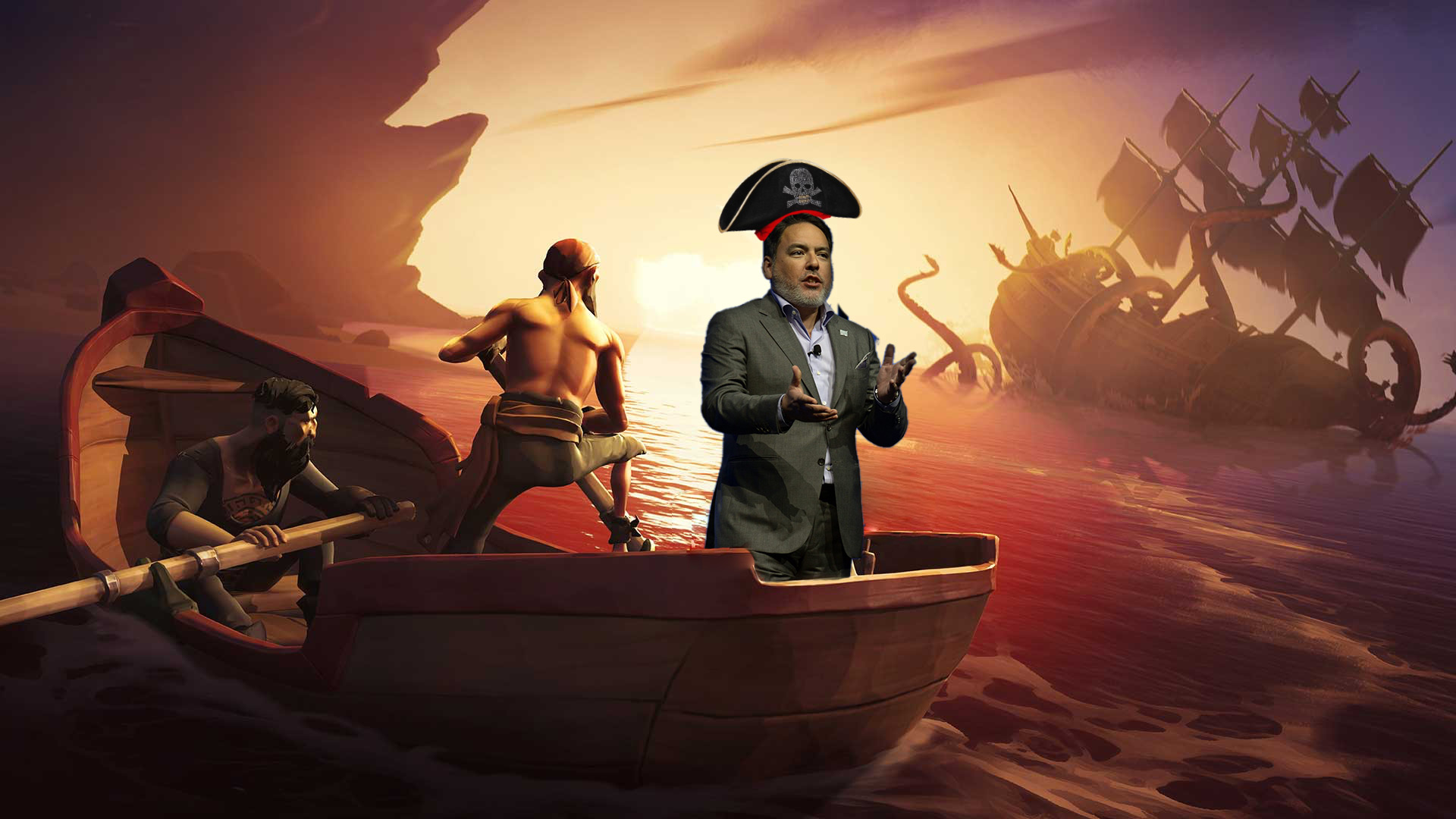 For the last couple of years, PS4 players have had loads of exclusives to play that PC and Xbox One owners didn’t have access to. Sony had the console war under control, and with titles like Until Dawn, The Last Guardian, Uncharted 4: A Thief’s End, and Horizon Zero Dawn, PS4 fans had lots of great games to play.

Well, the times could be changing. Not only will Microsoft objectively have the more powerful console in the Xbox One X, but Sony didn’t exactly impress due to the lack of release dates of upcoming PS4 exclusives. In fact, 2017 will see PS4 fans get their hands on Horizon Zero Dawn: The Frozen Wilds, Uncharted: The Lost Legacy, Gran Turismo Sport, and Knack, but not much else. No God of War, Day’s Gone, Death Stranding, or The Last of Us II.

Xbox owners, however, are getting loads of games to play this year and early next year on the Xbox One and Xbox One X. We’re sure Sony will catch up, but in the meantime, here are seven Xbox (and thus, also PC) exclusives that PS4 players need in their library.

Sea of Thieves is a multiplayer game with a pirate theme. Players will join friends in a shared world, where they can look for treasure, battle other players, and even shoot themselves out of cannons to board other pirate ships. The gameplay trailer released at Microsoft’s E3 2017 showcase had us sold instantly, wishing that we could play this game on the PS4. Unfortunately, Sea of Thieves is PC and Xbox only.