Returning to the best shooter of the decade. 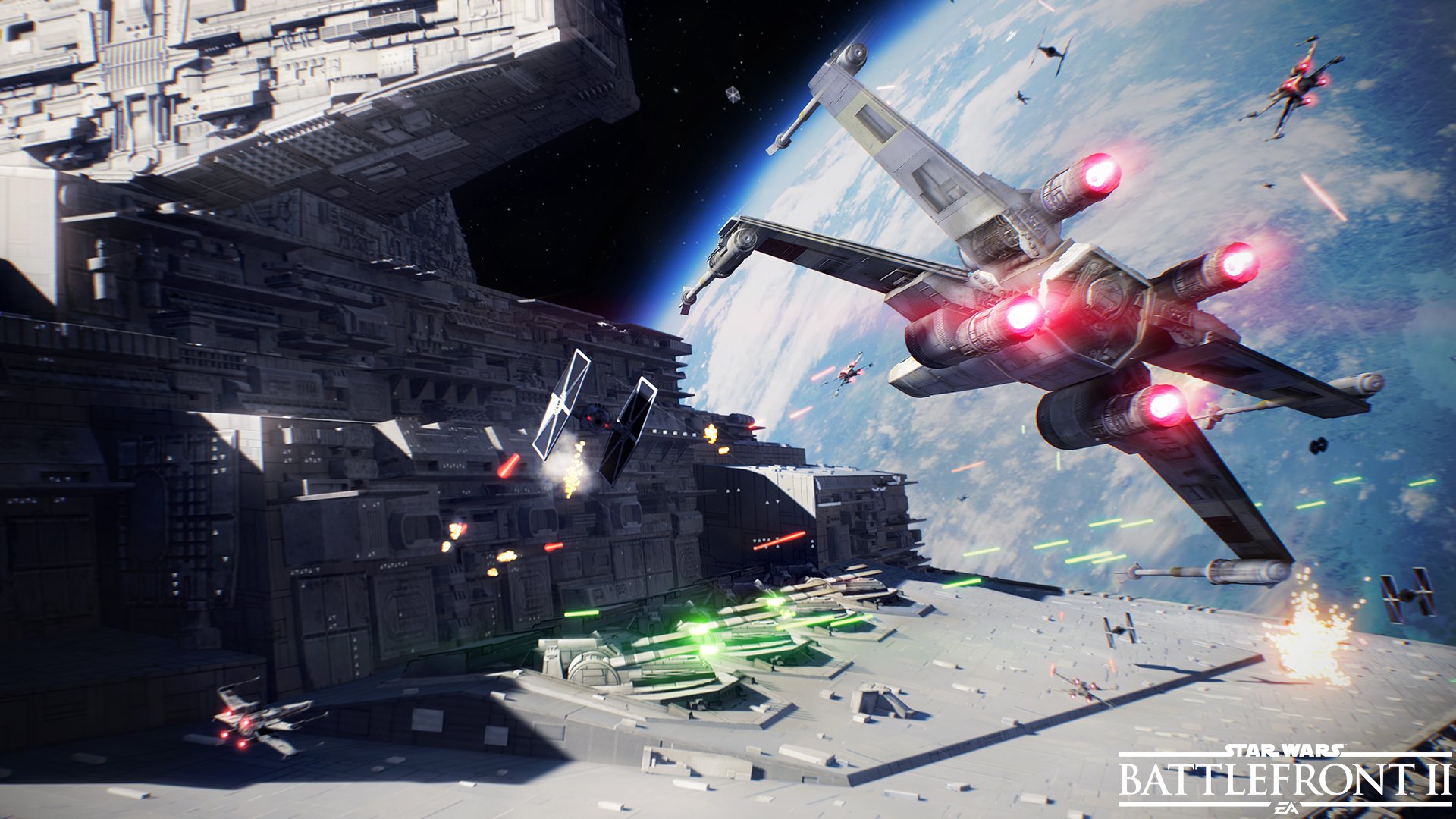 Learn where you can get the best deals on the Xbox One during Black Friday.

Furore about the time it takes to earn enough credits to unlock Star Wars Battlefront 2's heroes has led to an EA representative receiving the record number of downvotes on a reddit comment.

Fans are unhappy about it taking more than 40 hours of gameplay to earn enough credits to buy one of the game's hero characters, such as Darth Vader, which are locked despite being a premium price game.

The post, which is currently just shy of -390,000 comment karma,  attempts to justify the time commitment as EA looks to make data-based adjustments to milestone rewards before launch this Friday.

This comes at the end of a month-long discussion in the games industry about the role loot boxes play in games that are not free-to-play, and how bigger publishers are implementing businesses practices that could be seen as unethical or anti-consumer.

The fallout of this recent event has seen developers who worked on Battlefront 2 facing violent backlash from fans on social media. We strongly advise that you don't send a death threat to anyone. Ever. I mean, really now, is that even an advision?

So I'm up to 7 death threats, and over 1600 individual personal attacks now (and yes, for legal reasons I'm keeping track). And why, you might ask? Because of an unpopular feature in a game.