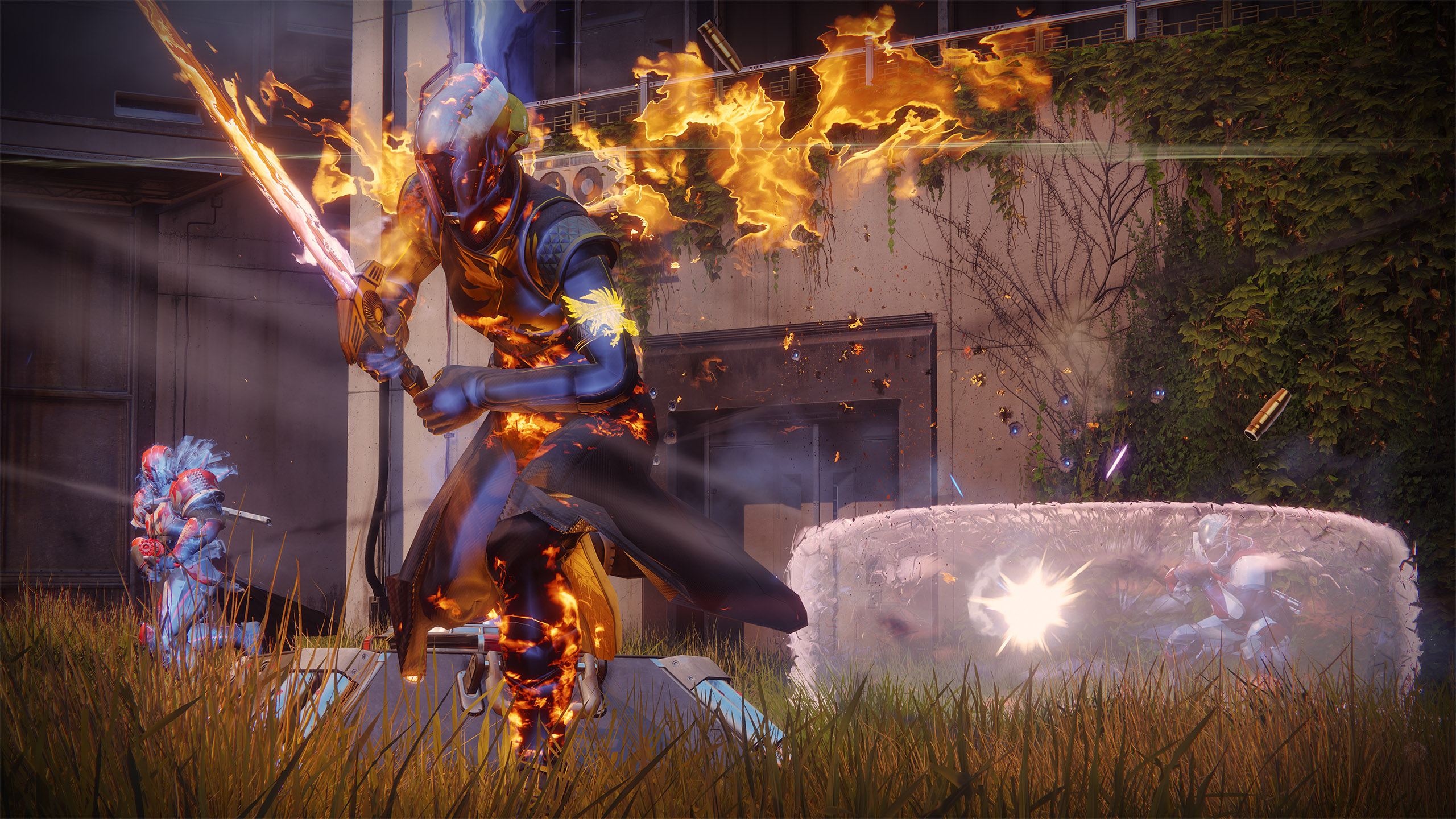 Guardians, do you realize that we’re now less than three months away from getting our hands on the full PS4 and Xbox One release of Destiny 2? What’s even better, is that we’re only a month away from the console beta, beginning on July 18th for those who pre-ordered on PS4, and July 19th for those who did the same on Xbox One. The PC beta is currently scheduled for late August.

I’ll admit that I was slightly concerned that Bungie was going to go full Rockstar Games on us and would release Destiny 2 on PC a whole year after the PS4 and Xbox One, but that’s not the case. Destiny 2 is currently expected to arrive on the PC platform on October 24th, which is about a month and a half after console. I’m still going to end up buying it on PS4 and PC, though, because there’s no way I can go six weeks watching others dive into Destiny 2.

That statement is especially true now that I’ve watched some Destiny 2 PC gameplay in 4K. Well, not really 4K since my monitor is only 2K compatible, but still, it’s about a thousand times better looking than it was on the PS4 and Xbox One. That FOV in the gameplay trailer still doesn’t look great, but PC players can rest easy knowing that they’ll be able to adjust the field of view in the graphics settings.

As mentioned, Destiny 2 is scheduled for release on the PS4 and Xbox One on September 6th, 2017, and will arrive on the PC on October 24th, 2017. Tank War room intends to cover Destiny 2 in great depth, and has already begun to do so with our guides, like the Hunter Gunslinger Subclass.