A look at everything shown during Bethesda’s E3 press conference. 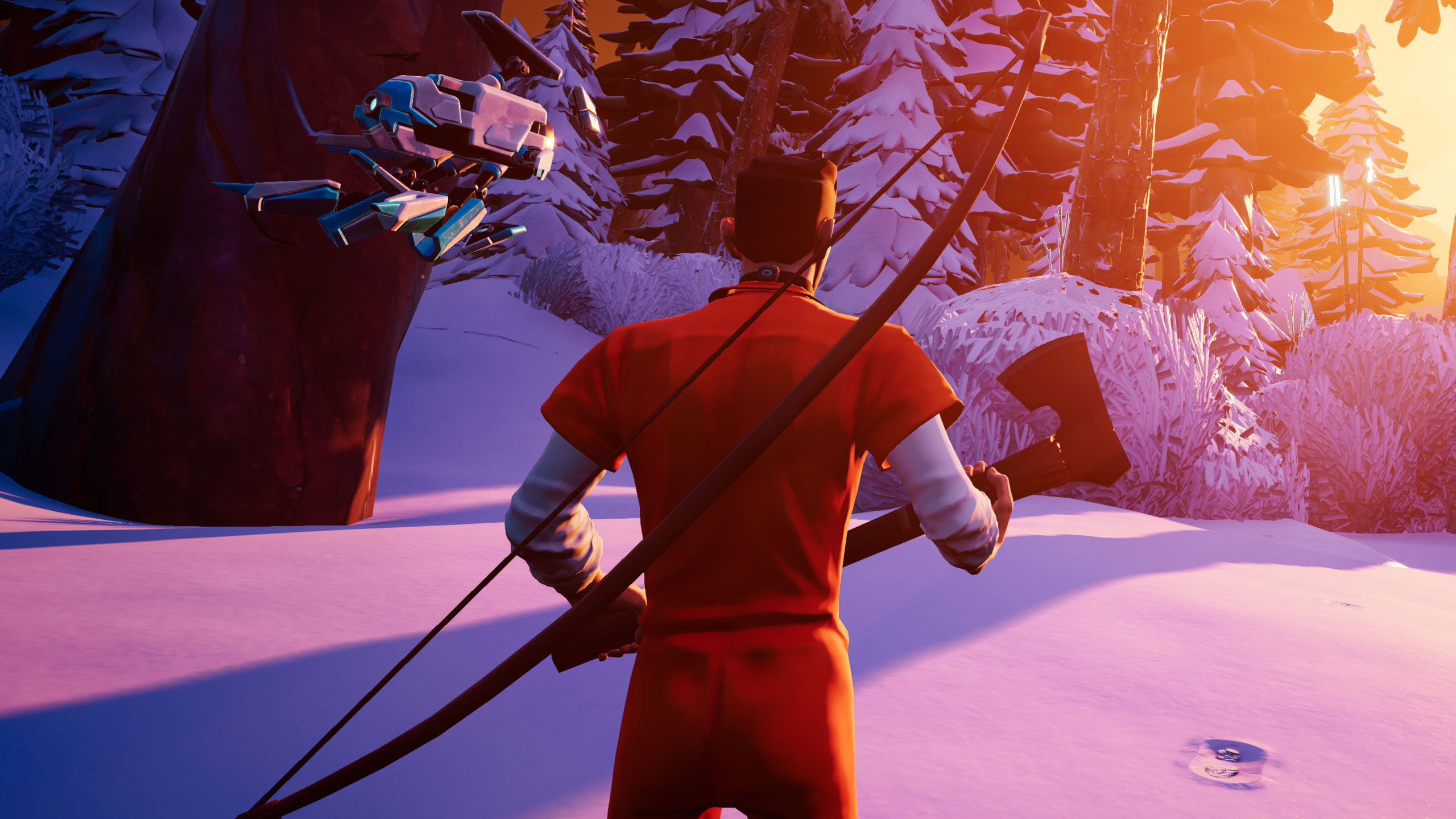 The Darwin Project is Releasing in Spring 2018

How to Unlock the Diamond Miner in Magikarp Jump

Find out how you can earn 100 Diamonds a day using the Diamond Miner in Magikarp Jump.

With H1Z1: King of the Kill and PlayerUnknown’s Battlegrounds, there are current options for players who like to partake in battle royale style gameplay. Things are about to get better, though, as Scavenger Studio is developing a new battle royale title called The Darwin Project, and it doesn’t appear to be anything like what players are used to.

The Darwin project looks to take a slightly different approach than H1Z1 or PUBG, both of which feature rounds with over 100 players fighting to the death. In The Darwin Project, however, the player count will remain slightly smaller with only seven contestants and a Show Director per match. For average gamers (which most of us are), The Darwin Project will offer much better odds of winning, which could be a huge selling point for some.

The Show Director will be able to influence the outcome of the match by giving an underdog an unforeseen edge, or punishing a player who comes off as particularly bloodthirsty. The role certainly has a bit of a Hunger Games vibe to it, which is a cool twist on the current battle royale game meta.

Scavenger Studio also plans to introduce a way for live stream spectators to play a role in the game, which may indicate a voting system that somehow ties into the Show Director and their role. That’s pure speculation on our part, but no matter how it’s implemented, it’s an intriguing idea that we can’t wait to hear more about.

Players can expect to see The Darwin Project release on the Xbox One and PC platforms in early 2018, and Tank War Room will update you when details of a beta or a specific release date are announced.