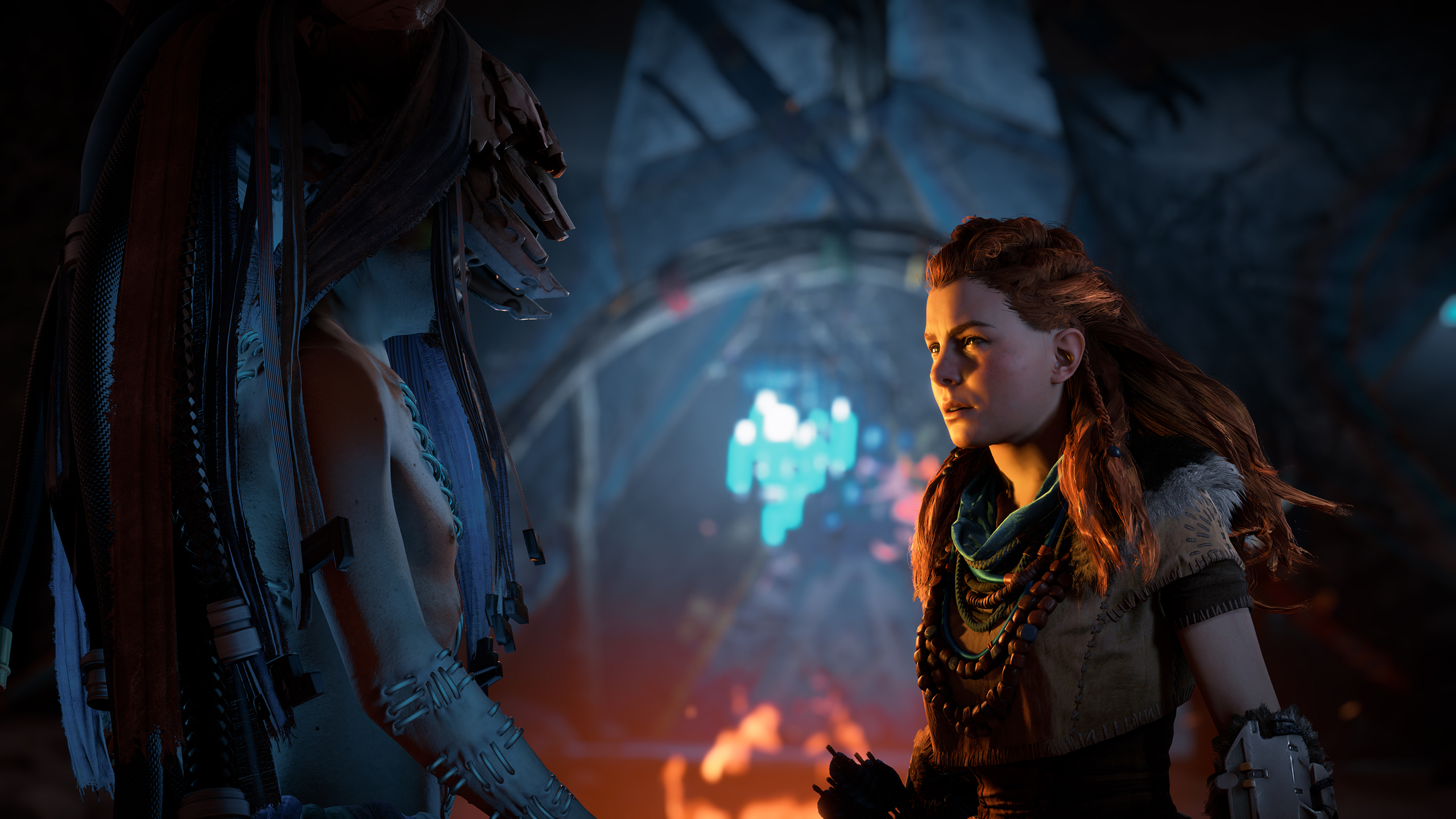 After a weekend full of game reveals from Microsoft, Bethesda, EA, and Ubisoft, Sony wrapped up this week’s pre-E3 coverage with various game reveals and announcements of their own.

From Uncharted: Lost Legacy to God of War, Sony showed off a handful of games to get gamers excited for the coming year. For your convenience, we’ve compiled every game trailer shown during Sony’s E3 2017 press conference in one huge list. We’ve included all the games that we feel were the most impactful during Sony’s presentation, and thus have left off a few of the lesser titles..

If you missed Sony’s E3 press conference or simply want to re-watch some of the trailers that were shown, you should be able to find what you’re looking for here. We’ve included a video playback of the full press conference as well, for those who want to see how the show went down.

The video below features the full Sony E3 presss conference, including the Media Showcase that was before the stage show itself. Skip to about the one hour mark to go straight to the Sony stage presentation.

Uncharted: The Lost Legacy is a spinoff from the main Uncharted game series. The game features Chloe Frazer and Nadine Ross, who are in the original franchise. The trailer shown at Sony’s E3 press conference gives fans a closer look at the game’s story mode, showing the ancient ruins that players will explore.

Horizon Zero Dawn, one of the best exclusive titles on PlayStation 4, is getting an expansion called The Frozen Wilds later this year. A brief trailer was shown during Sony’s E3 conference, revealing frozen tundra and more mechanical beasts for Aloy to wrangle.

Days Gone is an open-world zombie survival game that was revealed during E3 last year. This time around, Sony showcased nearly seven minutes of Days Gone gameplay, focusing more on the stealth elements of the game rather than the zombie swarms. Days Gone is one of several games getting 4K enhancements for the PS4 Pro.