In the Name of the Tsar will introduce Supply Drop mode to Battlefield 1. 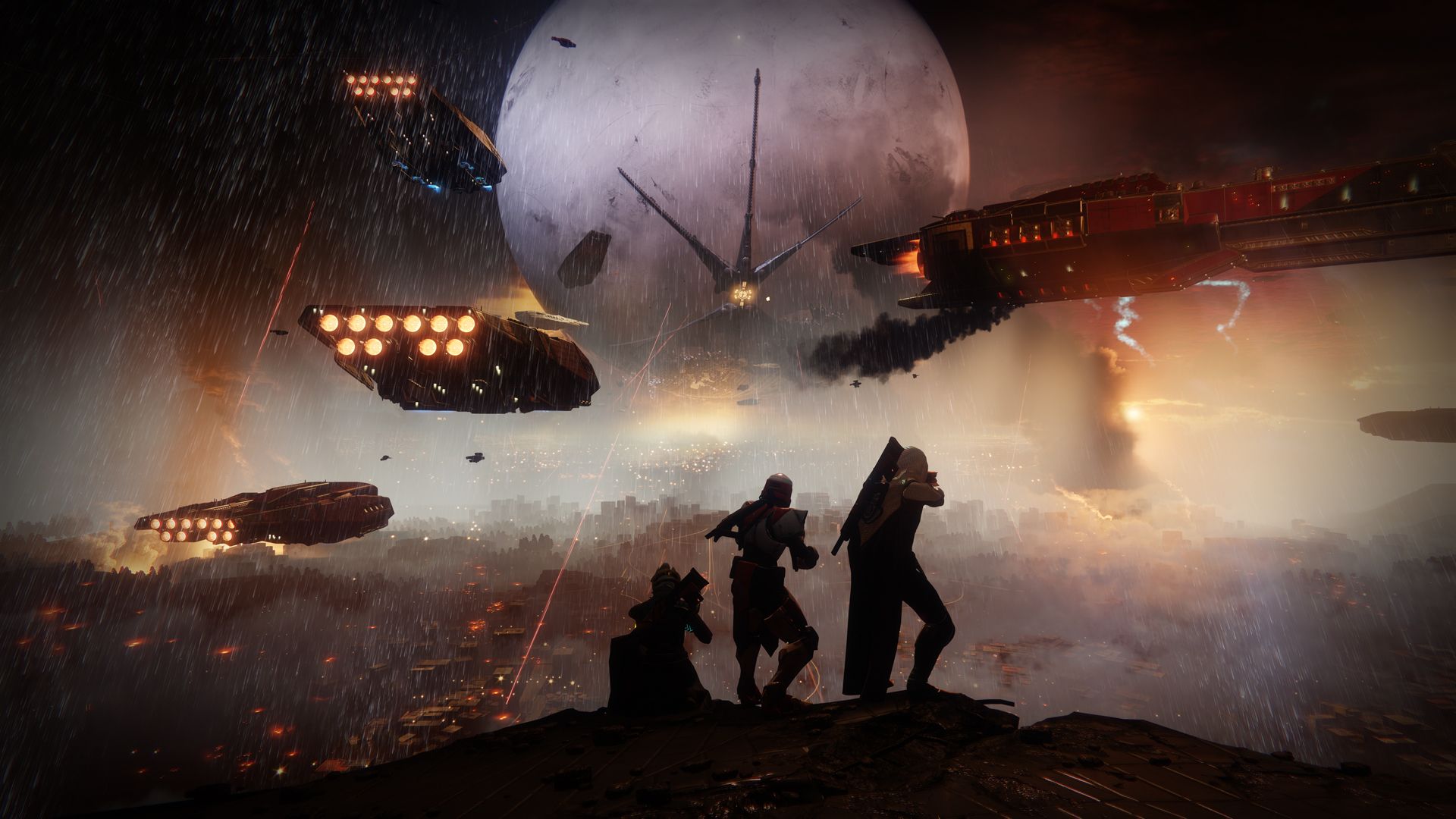 The wait is over, Guardians. Bungie just announced that the Destiny 2 beta would take place this summer, and that includes the PS4, Xbox One and PC. This information was confirmed in a tweet from the official Bungie Twitter account, which you can view below.

The Destiny 2 beta will take place on the following days:

In addition to this, Bungie also confirmed in the tweet that Destiny 2 would arrive on the PC on October 24th, 2017. This is more than a month after the PS4 and Xbox One versions release on September 6, 2017. Still, more than a month is nothing when you consider that PC players had to wait a full year for GTA V to arrive on PC.