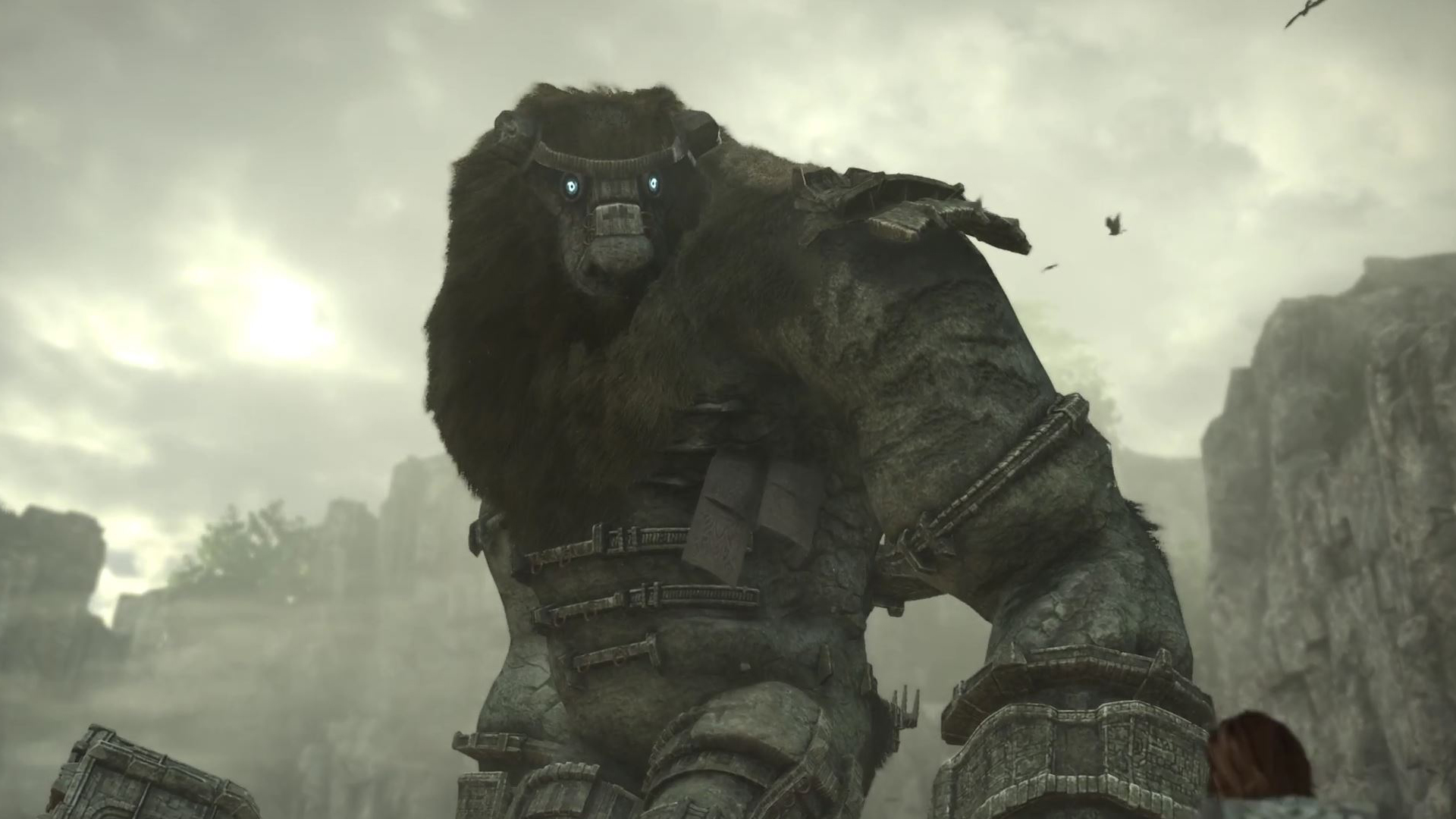 Shadow of the Colossus Coming Exclusively to PS4

During an E3 press conference where Sony managed to hype a lot of games but failed to provide many concrete release dates, there were a few titles that stood out from the crowd, Shadow of the Colossus being one of them.

Shadow of the Colossus, developed by SIE Japan Studio and makers The Last Guardian, was revealed in a short trailer during Sony’s E3 2017 press conference. It was one of many games that were showcased in what can be described as an all-star lineup, but it was among the few to get anything that resembles a release date.

Shadow of the Colossus will be a Sony Interactive Entertainment exclusive, coming only to the PS4 and PS4 Pro. As it stands, the release date for the game is listed broadly as 2018, which means gamers are more than likely looking at a Q3 or Q4 2018 release. This is pure speculation, but a couple games, like God of War, were touted as "Early 2018." It stands to reason that Shadow of the Colossus would arrive after that time, otherwise why wouldn't Sony be more specific?

Sony Interactive Entertainment’s lackluster Q4 2017 lineup should be concerning to fans of the platform, as it might leave room for the Xbox One X to take back a bit of the momentum that Sony has owned for the last several years. We wondered if the Xbox One X will be a PS4 killer, and Sony certainly didn’t do itself any favors in stomping out those doubts.