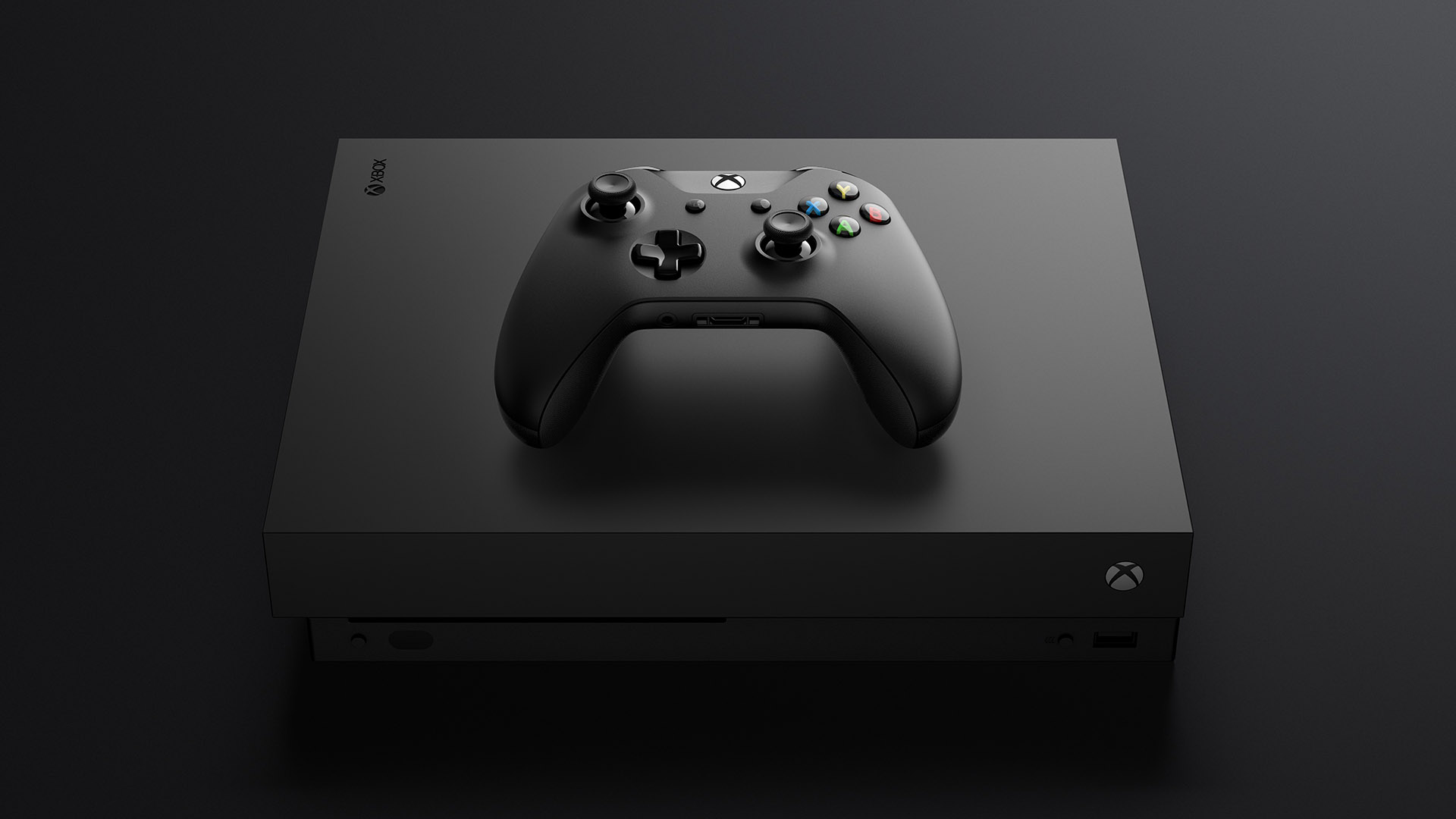 Is the Xbox One X a PS4 Killer?

At their annual E3 press conference on Saturday, Microsoft officially unveiled the Xbox One X, known previously as Project Scorpio. Microsoft boasted about how this was the world’s most powerful console, listing off a bunch of specifications, including teraflops, that almost nobody in the audience or watching at home understood. Phil Spencer repeatedly mentioned how the Xbox One X had 4K capabilities throughout the presentation, and loads of compatible games were shown off and revealed.

Going into the press conference, I was waiting to be blown away by the Xbox One X and Microsoft’s lineup of exclusive games, and was curious to see if this 4K capable console would be able to cut into the huge lead that the PS4 had over the Xbox One in terms of sales. Today, I’m left wondering if the Xbox One X, the most powerful console on the planet, is realistically a PS4 killer.

If you look at the chart, there’s no denying that the Xbox One X is a more powerful machine, and thus should be more capable of delivering a 4K gaming experience compared with the PS4 Pro. The problem with this is that how things appear on paper is never really a great indicator of how they will play out in practice. True, the Xbox One X will be more 4K capable than the PS4 Pro, but are either of them really a great 4K option for gaming?

My current gaming PC is more powerful than the Xbox One X and PS4 Pro, and even I avoid 4K gaming on it, opting instead for 2K at a resolution of 2560 x 1440. You see, 4K sounds great when you’re giving a sales pitch, but that resolution comes at a cost, and the cost is typically FPS. If I’m sitting here with a more powerful PC than an Xbox One X, avoiding 4K gaming because of the FPS price is more than I care to pay, what concessions are developers going to have to make to get their games running in 4K on either console?