Microsoft has finally announced the release date for Crackdown 3. 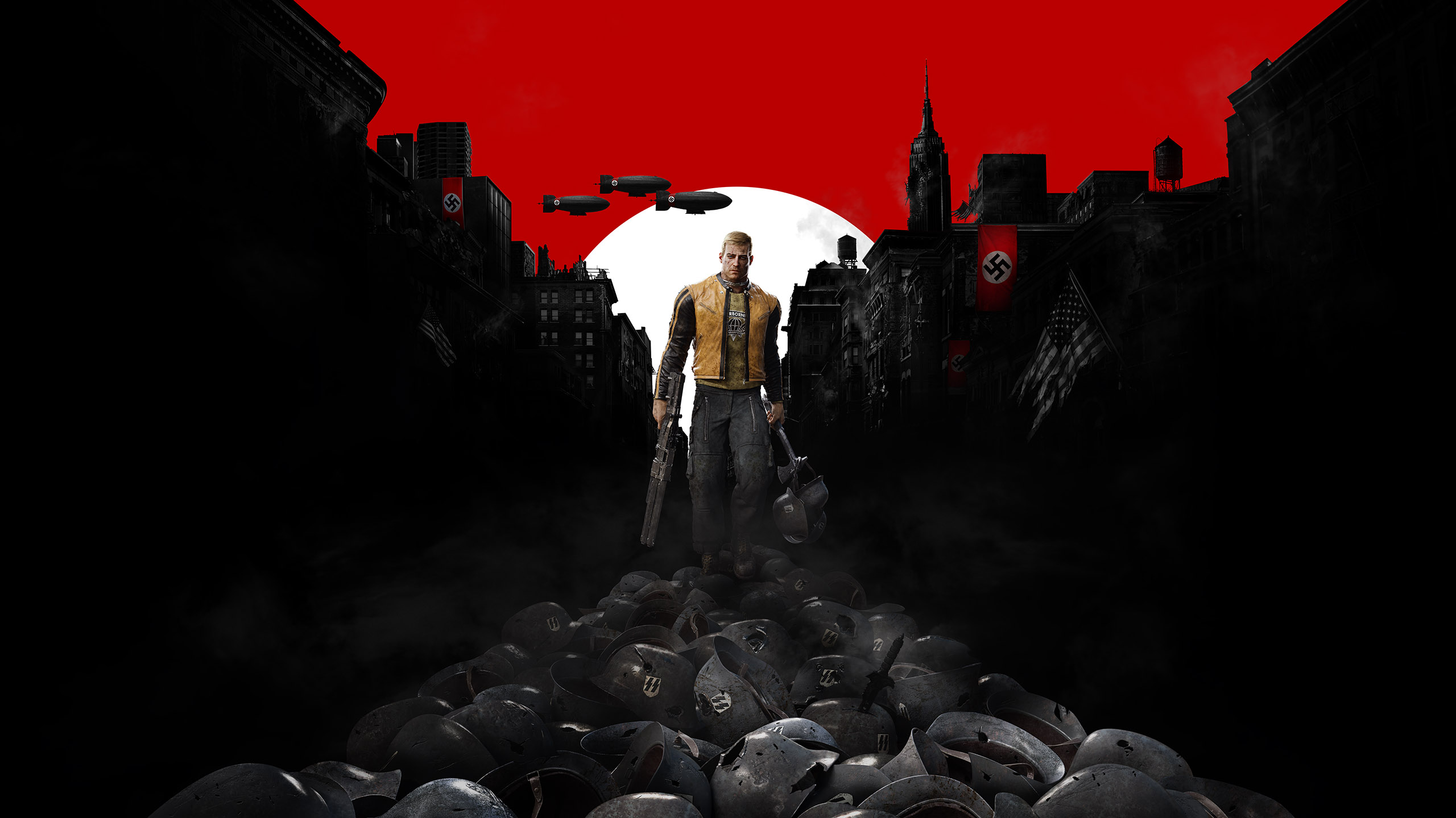 Magikarp Jump - How to Get Each Magikarp Pattern and Color Type

Learn the trick to getting every Magikarp Jump pattern and color.

Although the October 27, 2017 release date for Wolfenstein 2: The New Colossus was leaked by Amazon Germany on Saturday, Bethesda officially confirmed it during their E3 2017 press conference.

In a nearly nine-minute gameplay trailer, Bethesda showcased a huge amount of Wolfenstein 2: The New Colossus. The story details are still largely unknown, but William “B.J.” Blazkowicz and Anya Oliwa are back and expecting twins. We also know that one of the craziest antagonists from Wolfenstein: The New Order, Irene Engle, is making her return, and she seems pissed about your assassination of General Deathshead.

Bethesda’s official Wolfenstein 2: The New Colossus website had the following information about the game.

Your assassination of Nazi General Deathshead was a short-lived victory. Despite the setback, the Nazis maintain their stranglehold on the world. You are BJ Blazkowicz, aka “Terror-Billy,” member of the Resistance, scourge of the Nazi empire, and humanity’s last hope for liberty. Only you have the guts, guns, and gumption to return stateside, kill every Nazi in sight, and spark the second American Revolution.

Liberate America from the Nazis: Strap in for a heart-pounding journey as you fight the Nazi war machine on American soil. As BJ Blazkowicz, protect your family and friends, forge new alliances and face the demons of your troubled past as you rally pockets of resistance to overthrow the Nazi occupation.

Wield Devastating Guns and Future Tech: Blast Nazis to bits with high-tech weaponry such as the Laserkraftwerk, the Dieselkraftwerk, or get up close and personal with advanced pistols, submachine guns, and hatchets. When you need a little more versatility, upgrade and dual-wield your favorite guns!

Kill Every Nazi in Your Way: Everyone’s favorite pastime! Unleash your inner war hero as you annihilate Nazis in new and hyper-violent ways. Lock and load futuristic guns and discover BJ’s new set of abilities as you fight to free America. Regardless of your playstyle, invent all-new ways of stabbing, shooting, and killing Nazis.

Wolfenstein 2: The New Colossus, like Wolfenstein: The New Order, is being developed by MachineGames and published by Bethesda Softworks. The game will be available on the PlayStation 4, Xbox One and PC. It will release worldwide on October 27, 2017, and is already available for pre-order on Amazon, and should soon hit other virtual retailers like the PlayStation Store, Xbox Marketplace and Steam.

If you missed the Wolfenstein 2: The New Colossus reveal, we’ve embedded it here for your convenience, and you can count on Tank War Room to provide you with all the news, guides, and information you'll need get your Nazi killing on come October 27, 2017.